The 11th annual USA Hockey Sled Classic, presented by the NHL, will be staged Nov. 18-21 at the Ice Vault Arena in Wayne, New Jersey, it was announced today by USA Hockey. The four-day event, which features sled hockey teams associated with NHL clubs, will be hosted by the New Jersey Devils, who will be participating in the event for the first time in 2021.

First staged in 2010, the inaugural Classic featured four teams and 46 players and has since grown to 30-plus teams and over 350 skaters.

More information, including a full schedule of events, will be released at a later time.

NOTES: The U.S. National Sled Hockey team is currently competing at the 2021 Para Ice Hockey World Championships in Ostrava, Czech Republic. Click here for more information, including the broadcast schedule ...To learn more about sled hockey, click here... For the most up-to-date news on USA Hockey’s disabled hockey program, including information about all six disciplines of the sport, click here. 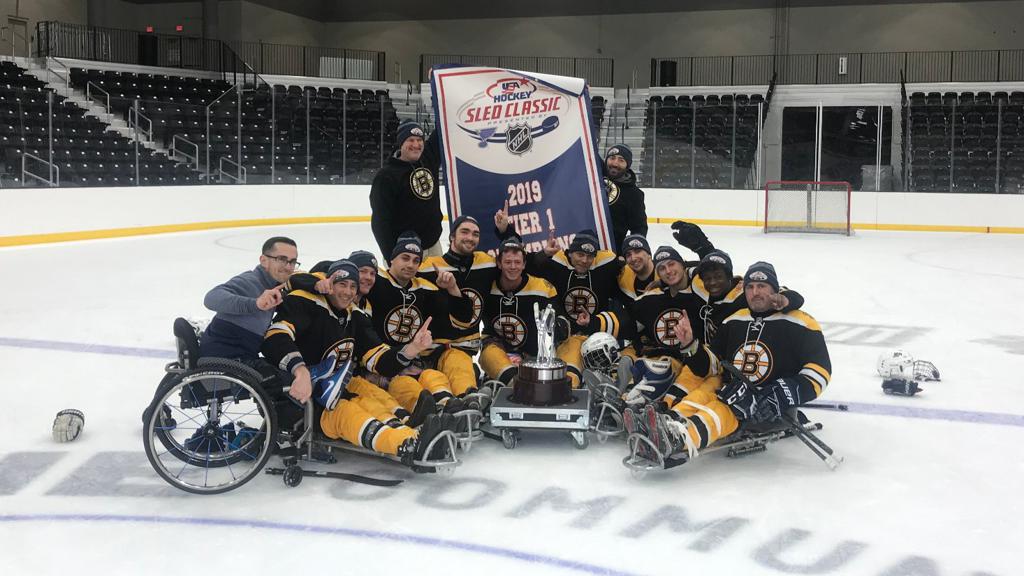