Olson will be honored at the U.S. Hockey Hall of Fame Celebration in December 2021

The National Hockey League today announced that Lynn Olson (Richfield, Minn.) has been named the recipient of the 2020 Lester Patrick Trophy for outstanding service to hockey in the United States.

The annual award, one of the most prestigious in hockey, was presented to the National Hockey League by the New York Rangers in 1966. It honors the memory of Lester Patrick, who spent 50 years in hockey as a player, coach and general manager and was a pioneer in the sport’s development.

“It is difficult to imagine that there is anyone whose body of work better fits the description of ‘outstanding service to hockey in the United States,’ than Lynn Olson,” NHL Commissioner Gary Bettman said. “Her passion for our game, her determination that it be as available and welcoming to girls and women as to boys and men, and her relentless pursuit of that goal have been transformative. That Minnesota truly has become, for everyone, the State of Hockey, is a credit to Lynn Olson and we are delighted to present the prestigious Lester Patrick Trophy to such a deserving recipient.” 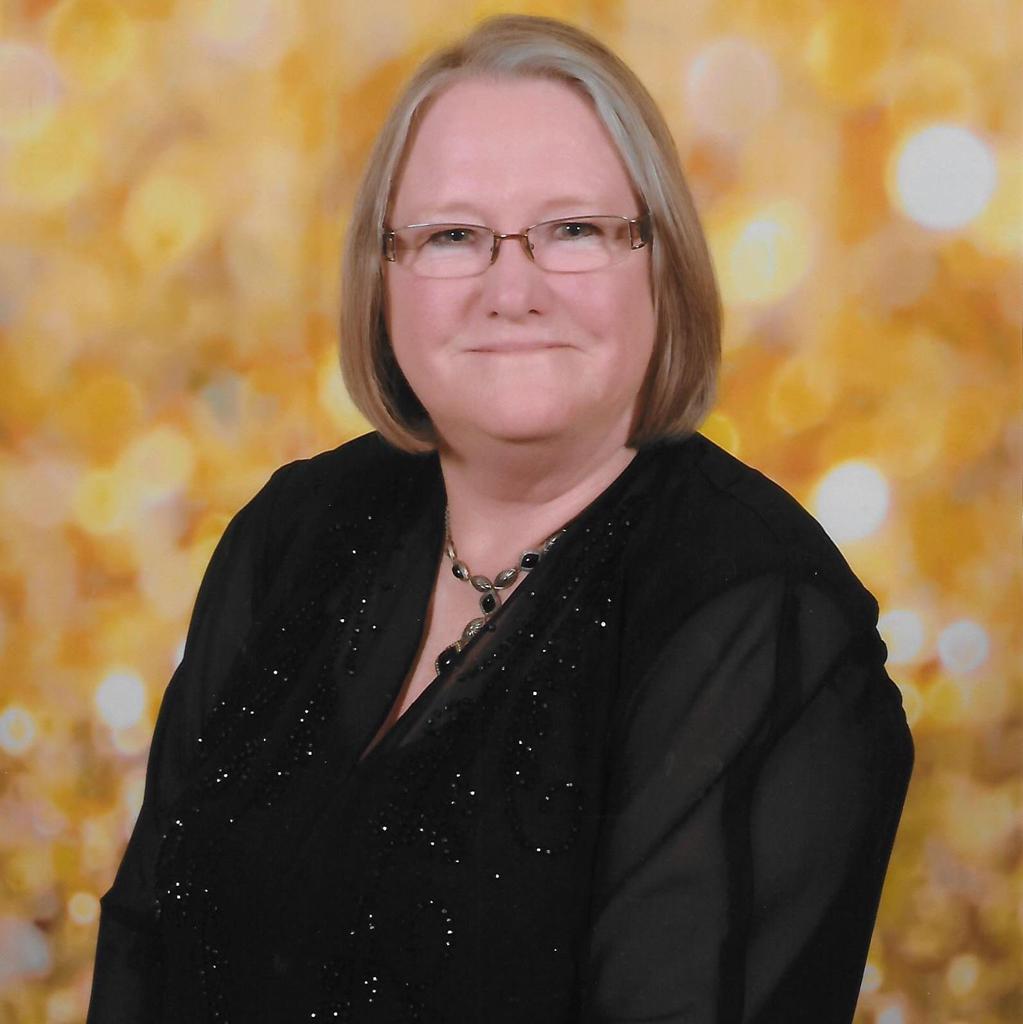 Olson helped organize the Minnesota Women’s Hockey League and was elected as its president in 1984. She brought the organization together with the Minnesota Amateur Hockey Association in 1986 and served as MAHA’s women’s hockey director until 2007.

Olson was a driver for the Minnesota State High School League to sanction girls' hockey, a goal realized in the 1994-95 season. Since then, girls’ hockey in Minnesota has thrived. The state has 116 high school programs, is home to a two-class state tournament at Xcel Energy Center each February, and 126 women from Minnesota were on NCAA Division I rosters in 2019-20, the most of any state.

On the national and international levels, Olson helped found the USA Hockey Girls’/Women’s Section where she served for two terms (1989-95) as its first section director and for 21 seasons overall, retiring in 2010. She helped establish a national development camp program for females during her time and was also part of a group that lobbied the International Olympic Committee to add women’s ice hockey to the Olympics, which has resulted in millions of girls and women worldwide being inspired by the competition at the Games. Olson also served in a management role for the first three U.S. squads that participated in the IIHF Women’s World Championship (1990, 1992, 1994).

Olson was a member of the University of Minnesota Women’s Task Force and Coach Selection Committee for establishing a varsity women’s ice hockey program in 1995. The Golden Gophers have since won seven national championships, including the AWCHA championship (2000) and six NCAA Division I titles (2004, 2005, 2012, 2013, 2015 and 2016).

Inducted into the Minnesota Women’s Hockey Hall of Fame in 2005, Olson was presented with the Don Clark Award by Minnesota Hockey in 2013 in recognition of dedication to the grassroots growth and development of youth hockey in the state. She was also honored as the 2015 recipient of the Joe Burke Award by the American Hockey Coaches Association in recognition of those who have shown great support and dedication to girls' and women's hockey.

Lynn Olson has left a meaningful and lasting imprint on the world of hockey and all those touched by her years of tireless service.