Kendall Coyne, or “Coach Coyne” to the girls on ice, opened the clinic with a warmup and stretch before breaking the group up by age for some age-specific skill rotations. Each age group rotated through a series of drills to practice stick-handling, shooting, passing and skating, and the girls were able to receive one-on-one instruction from the USWNT players. In addition to Coyne, the USWNT mentors included Megan Bozek, Hannah Brandt, Dani Cameranesi, Brianna Decker, Meghan Duggan, Kali Flanagan, Megan Keller, Hilary Knight,  Jocelyne Lamoureux-Davidson, Alex Rigsby and Maddie Rooney.

A clinic like this one is not an opportunity that comes every day for girls hockey players in Florida, which made the experience extra special.

“Having exposure to high-level talent, it gets the girls all out,” said Jane Solverson, girls/women's hockey representative in USA Hockey's Southeastern District. “There are roughly 350 girls players in the state of Florida and it’s a big geographic location, so to offer something like this to bring them here is exciting.”

Coyne shared in that excitement as well, noting the positive impact that an event like this can have on the future of the game.

“It’s awesome when we have the ability to interact with the girls hockey community in this way,” said Coyne. “Every opportunity we get to do something like this could inspire another girl to put on a pair of skates for the first time.”

Coyne likened today’s clinic to an experience she had back when she was just seven years old that set her on the path to the Olympics.

“I met Cammi Granato at Seven Bridges Ice Arena in Woodridge, Illinois, right after the 1998 Olympics and she pulled out her gold medal,” said Coyne. “I went to her hockey camp. That was the first time I really knew that there were girls and women that played hockey. It was a really big turning point in my life.”

At the end of the clinic, everyone joined together for a photo and a group Girls Hockey Weekend cheer before signing autographs and saying goodbyes.

“Girls Hockey Weekend is so important not only across the U.S., but around the world to help grow and promote our awesome sport,” said Coyne after the event. “It was great to hold a clinic in our home rink in Wesley Chapel.”

USA Hockey's celebration of the IIHF World Girls Hockey Weekend continues through Sunday, as more than 120 events are scheduled across 31 states nationwide. 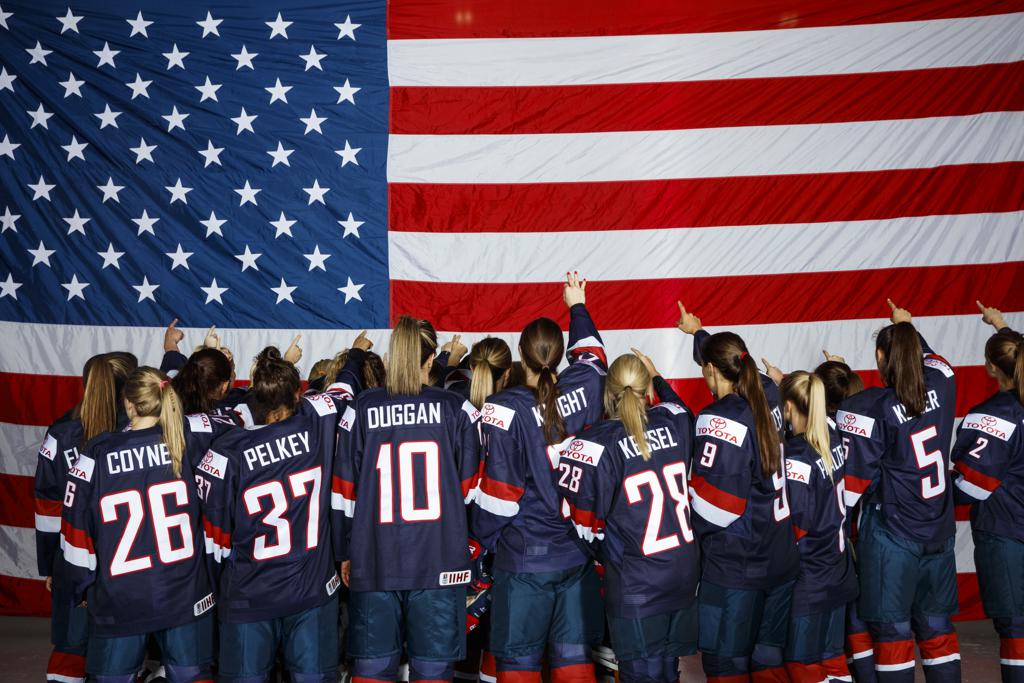 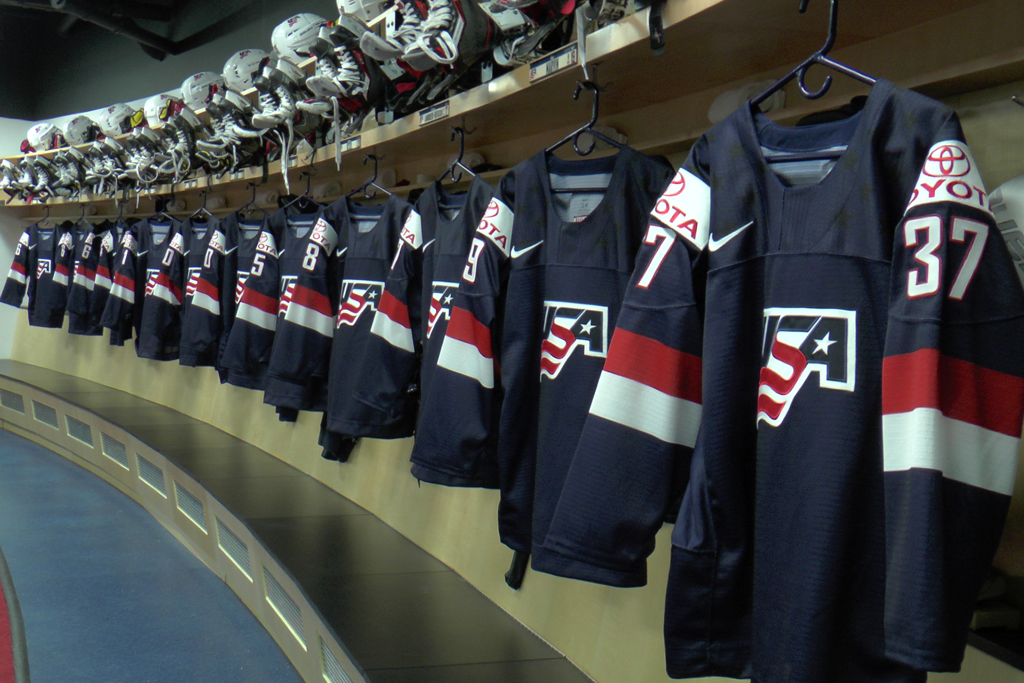