Held since 2005, the Toyota-USA Hockey Disabled Festival is the largest event of its kind in bringing together all six disciplines of disabled hockey across two weekends.

Megan Pawelkiewicz has been involved in sled hockey for close to two decades and she has one of the most important responsibilities at the Festival.

Pawelkiewicz is classified as a pusher, a person on skates during a sled hockey game who pushes another player who cannot propel a sled themselves. The pusher uses handles which are attached to the back of the sled of the player who is being pushed.

“It gets kids involved that might not have had the opportunity to play sled hockey on their own without the help of us,” Pawelkiewicz said. “Having volunteers and people being able to help out definitely makes an impact. And there’s always a need for volunteers … a need for help.”

Pawelkiewicz’s brother Brad has cerebral palsy and he started playing with the Chicago Hornets since the team’s inception in 2003. Her dad previously coached the Hornets, another brother was a pusher and coach and Pawelkiewicz’s sister helped in an off-ice capacity.

Pawelkiewicz has pushed for about 12 years.

“I love being a pusher because it’s fun being able to help the kids learn the game on the ice,” Pawelkiewicz said. “It’s nice because it gives you a perspective from the player’s point of view, what they see and how they develop over time. I’ve always been an advocate for communicating with the players. It’s just supporting them as a friend and building connections. I’ve built many great friendships through the Hornets. Some of my closest friends are from the Hornets.”

Pawelkiewicz fulfilled the requirement of registering with USA Hockey as a player, coach or volunteer. She also took a USA Hockey coaching clinic in Las Vegas several years back. 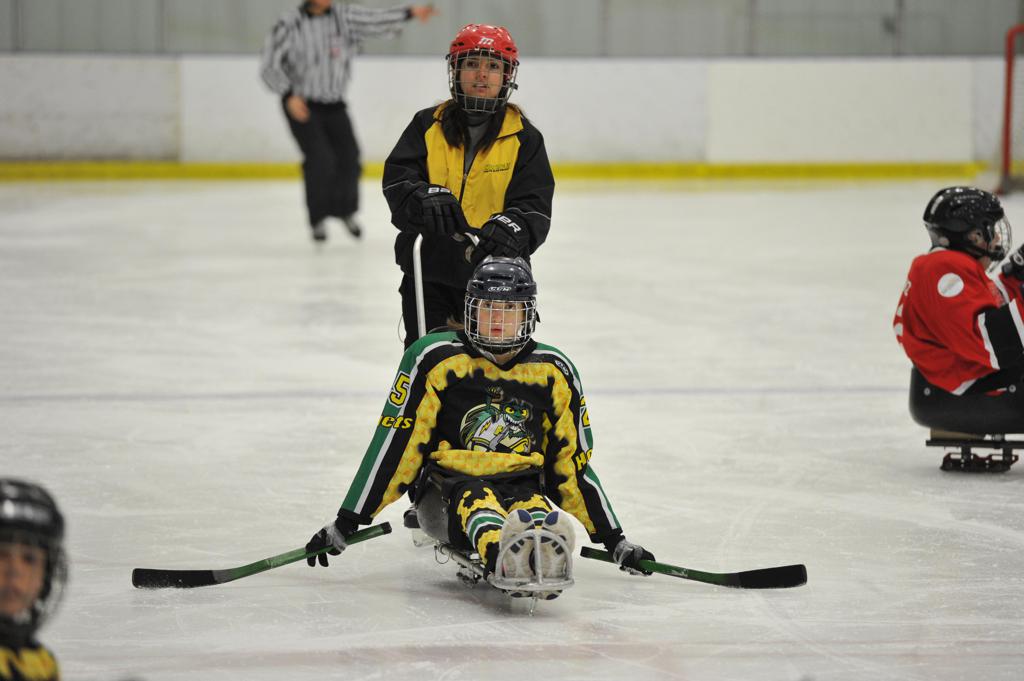 “As a pusher, there are certain rules we have to follow,” Pawelkiewicz said. “We can’t be involved in the play, we can’t kick the puck forward or skate backwards. The player has to make all the movements, passing, shooting and maintaining speed. The kids love to go fast. That’s their favorite part. This is the first year where they had a pusher’s clinic where they went over the rules and guidelines so everyone was on the same page.”

Pawelkiewicz said the best part of being a pusher is the opportunity to interact with the players throughout the years, to be involved with them on the ice and watching them grow.

The national disabled festivals are the most memorable for Pawelkiewicz. She and her younger brother recently traveled to Pittsburgh for the 2022 Festival where sled hockey was contested in the second weekend, April 21-24. The Festival aims to provide not only just action-packed hockey but also grow disabled hockey nationwide.

In Pittsburgh, Pawelkiewicz and her teammates had a chance to tour the city when they weren’t at the rink.

“The national disabled festivals are the most memorable because we do a lot of off-ice activities with the players and we’re able to build those friendships,” Pawelkiewicz said. “My time in Pittsburgh was awesome. I pushed for three different teams, I coached our novice team and cheered for our advanced team in the stands. It’s awesome to see a great, strong community come together for the great game of hockey.”

It’s just as special on the ice for Pawelkiewicz.

“When they score goals, it’s always the best,” Pawelkiewicz said. “Anytime they get a clutch situation goal, it’s fun watching the excitement. Just watching their parents cheer and the crowds cheering for them … watching their face light up is definitely part of it.”

Pawelkiewicz has been part of multiple national championships and she also pushes for other teams at the Festival.

One in particular stood out to Pawelkiewicz. A friend, Tim Hawker plays with the Ohio-based ASPO Wildcats and Pawelkiewicz pushed him during the championship game in Pittsburgh.

“We never restrict ourselves on who we push,” Pawelkiewicz said. “I try to be as available as possible if I’m not pushing for my own team and Tim always loved when I pushed him. He had an important assist, so it was awesome to be able to push for him. Someone was taking pictures and I made sure to get a picture with Tim because I’ve pushed for him before. Anytime I see him, he always has a big smile on his face.”

Pawelkiewicz, a former disabled hockey intern for USA Hockey, eventually would like to be a physical education instructor. She still wants to stay involved with the Hornets.

“I want to help coach the Hornets a little more besides pushing,” Pawelkiewicz said. “I’m always there when they need me. I want to step up when I need to and hopefully eventually coach the adult team and help out when I can.” 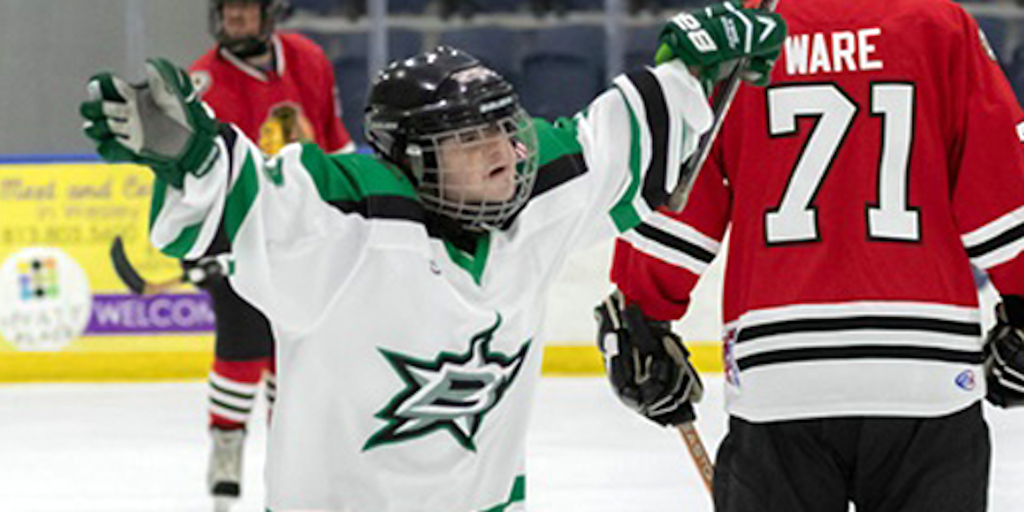 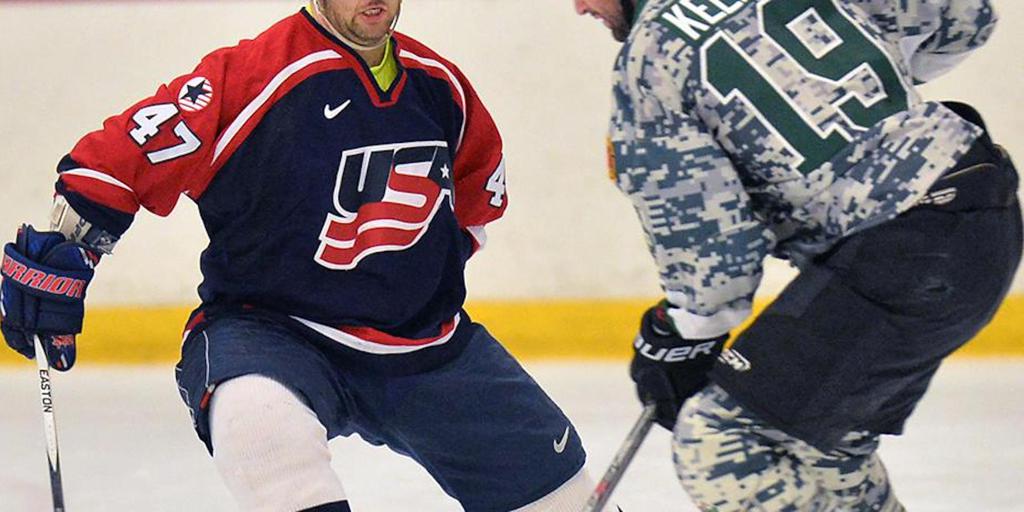