It was an action-packed weekend at the 16th annual Toyota-USA Hockey Disabled Hockey Festival in Pittsburgh, Pennsylvania. Games concluded on Sunday, April 10 and champions were crowned over the course of the weekend to close out the first weekend of the Festival.

The Festival continues April 21-24 with the sled hockey divisions, including the the USA Hockey Sled Hockey National Championship.

There were three blind hockey divisions that competed at the Festival: Red (Advanced), White (Intermediate) and Blue (Beginner).

The beginner division had three ice times where they gathered for small area games. During one of those slots, the goalies from all divisions gathered at one end for a blind hockey goalie clinic.

In all divisions, blind hockey games are yellow vs. black, because those are two solid, distinct colors that vision-impaired players are able to differentiate from each other, making it easier to identify your teammates and opponents.

There was one deaf/hard of hearing team that competed at this year's Festival. The team played three games over the course of the weekend against three different local youth Pittsburgh teams. The Deaf/HoH team claimed two victories and finished with one tie at the Festival.

It was all smiles from the special hockey discipline this weekend. There were 24 special hockey teams competing across three divisions: Cheetah, Lion and Rhino.

Each team competed three times at the Festival, twice on Friday and once on Saturday. The special hockey discipline concluded with each team receiving gold medals and team banners after their final games.

Special hockey is all about the camaraderie and social elements of the game. In the last special hockey game of the tournament, one player dropped his stick and a player on the other team picked it up for them and helped them get back into the game. It is moments like these that make people fall in love with the sport of special hockey.

There were two standing amputee teams that competed over the weekend.

Standing amputee hockey is played upright and follows typical ice hockey rules. The discipline has allowed a growing number of athletes with congenital or acquired amputations or other physical impairments to enjoy the sport of hockey.

Players use prostheses to control a hockey stick or skate. Combining players with various types of disabilities creates a unique team experience in this fast-paced exciting sport.

Two-time Olympian Brianne McLaughlin, who was a part of the 2010 and 2014 U.S. Olympic Women's Ice Hockey Teams, played in net for multiple games with one of the standing amputee teams. McLaughlin played for Robert Morris University and her husband, Logan Bittle currently serves as the head coach of the RMU women's ice hockey program. The RMU Island Sports Center served as one of the facilities for the Festival.

With 24 Warrior Hockey teams participating this year, teams were split into four pools for round-robin play and then seeded into Tiers 1-6 heading into Saturday.

Each team played two games on Saturday, which decided which two teams from each tier would play each other in Sunday's championship matchup.

The Michigan Warriors were crowned Tier I champions while the Panthers Warriors claimed the Tier II title. The Motor City Veterans won Tier IV championship. The Capital Beltway Warriors won Tier V while the District Warriors round out our champions, winning Tier VI. 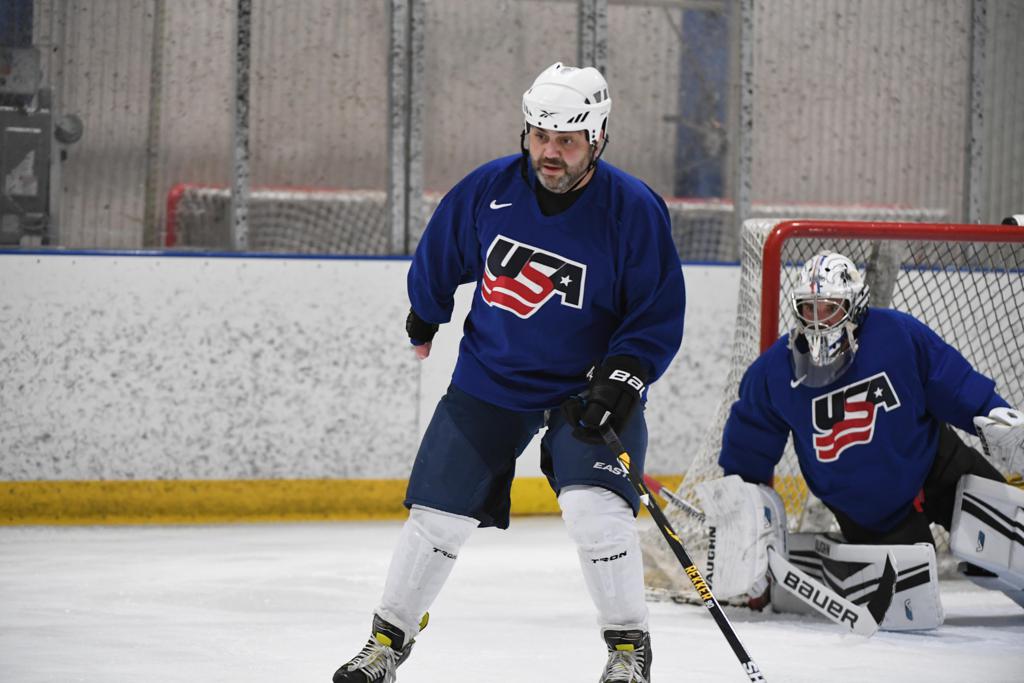 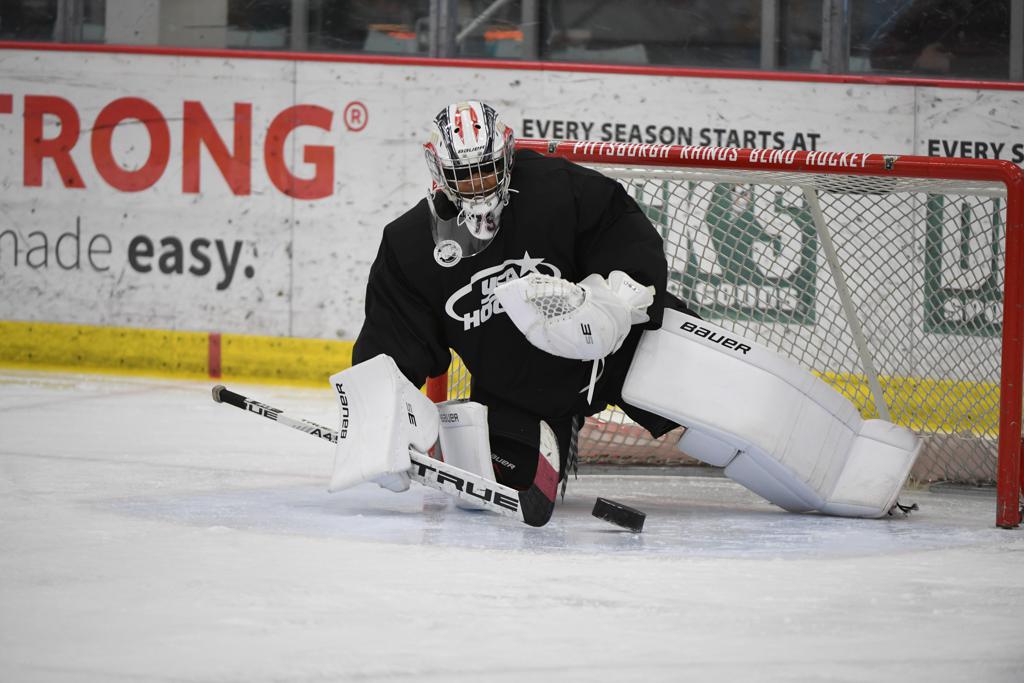 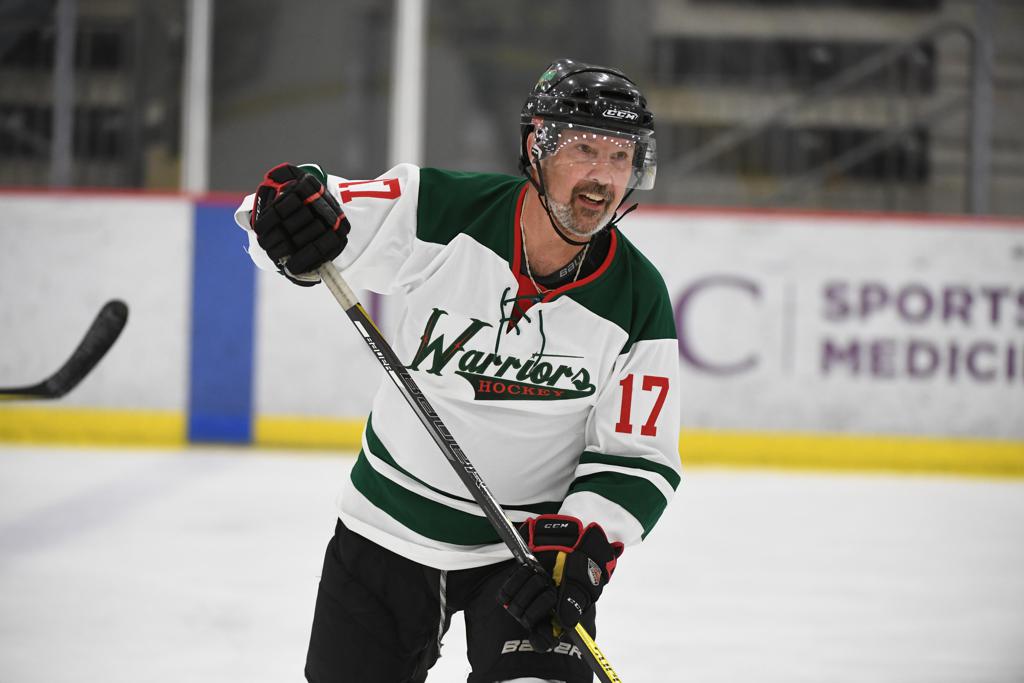