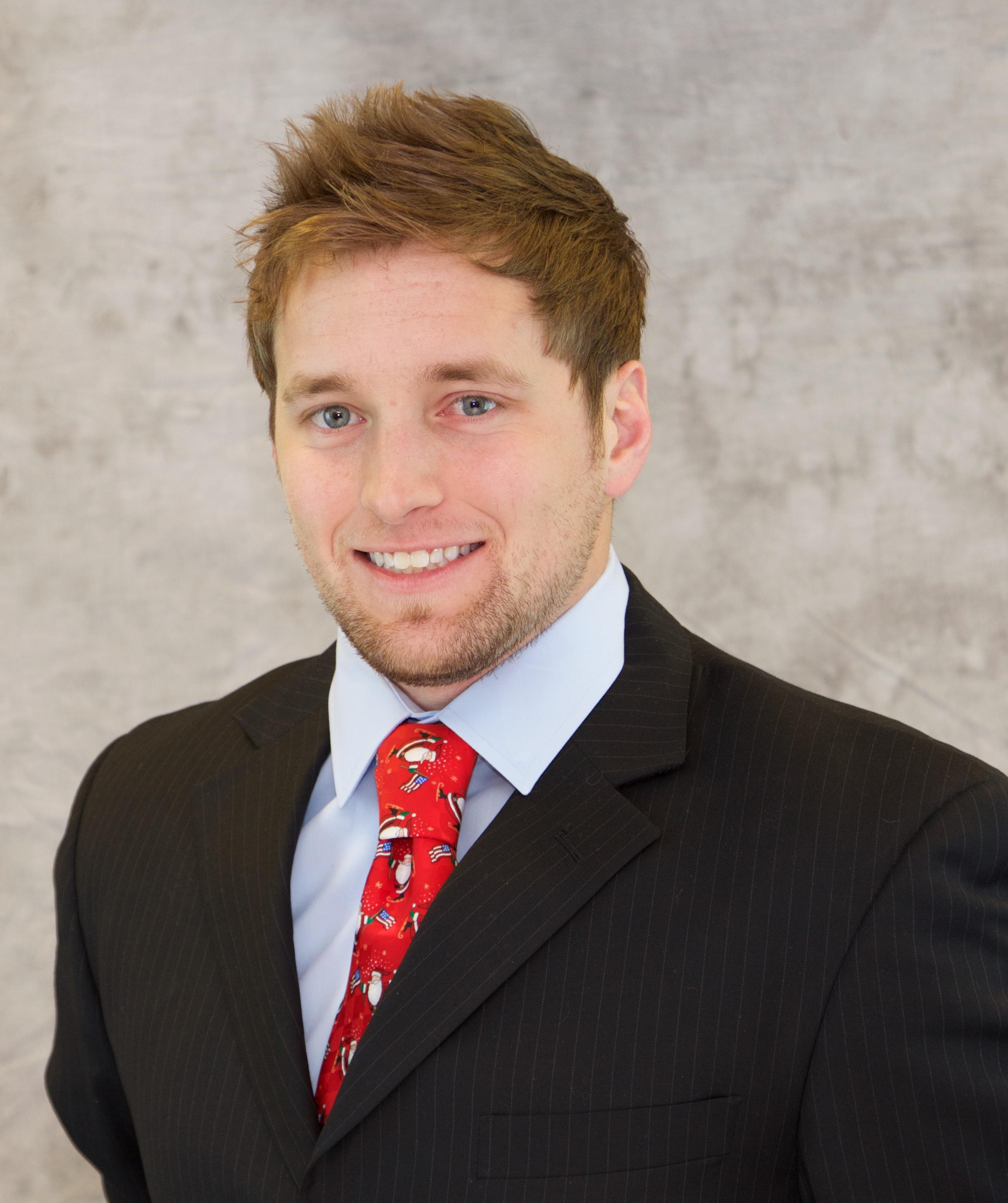 Prior to working for USA Hockey, Serratore served as Air Force’s Director of Hockey and has coached in its summer camps for the past decade. In the 2015-16 hockey season, he worked for the National Collegiate Hockey Conference as an off-ice officiating replay technician for all Colorado Colleges home hockey games.