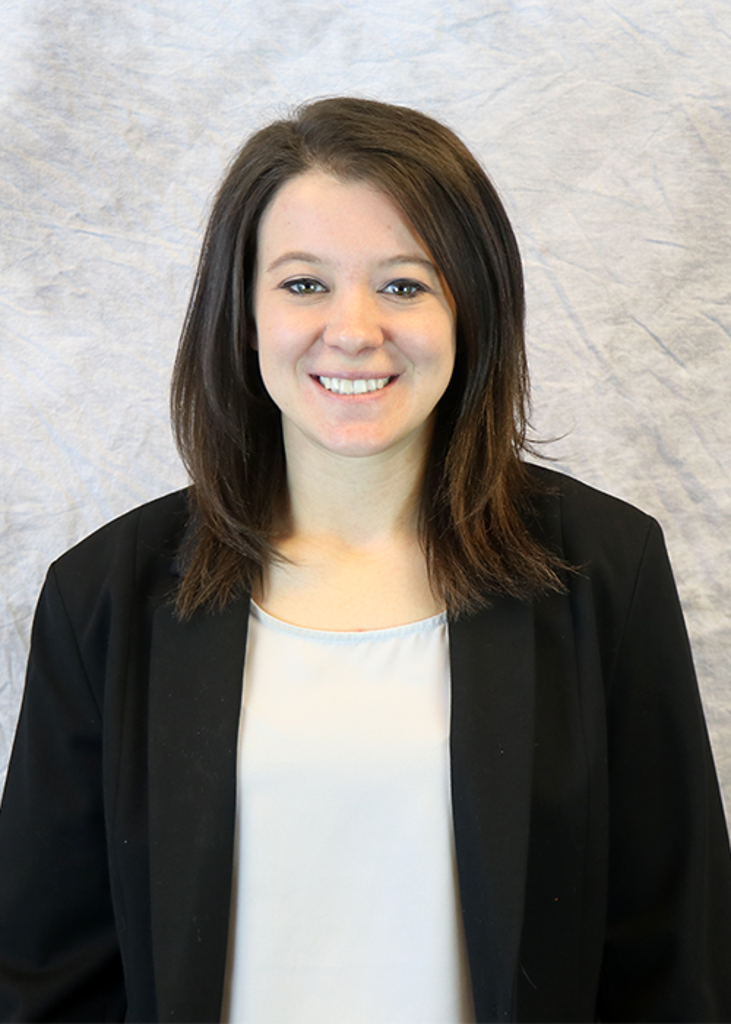 Gross brings years of hockey experience, including serving as head coach of the Midland University women’s team that competed in the Women’s Western Collegiate Hockey League of the American Collegiate Hockey Association. She also spent one season as co-head coach, as well as three seasons as a skills coach, for the Colorado Selects Girls Hockey Association in Littleton, Colo., where she specifically focused on skill development using the American Development Model. In 2012, Gross was named the inaugural captain of the Penn State University women’s hockey team. During her two years at Penn State, she was awarded the CHA Sportsmanship Award in 2014, named to the CHA All-Academic Team in 2013-14, and earned a spot on the Academic All-Big Ten Team in both 2012-13 and 2013-14. Gross also played two seasons for the University of Connecticut women’s hockey team.

Gross comes to USA Hockey after spending more than two years as the senior sales associate at 2U, Inc. where she created data-driven initiatives to support team sales goals for the University of Denver Graduate School of Social Work. Gross was also responsible for managing prospective clients throughout various stages of the client cycle.

A graduate of Penn State University, Gross earned her bachelor’s degree in biology, and earned her master of education degree in leadership in adult and organization learning from Midland University.