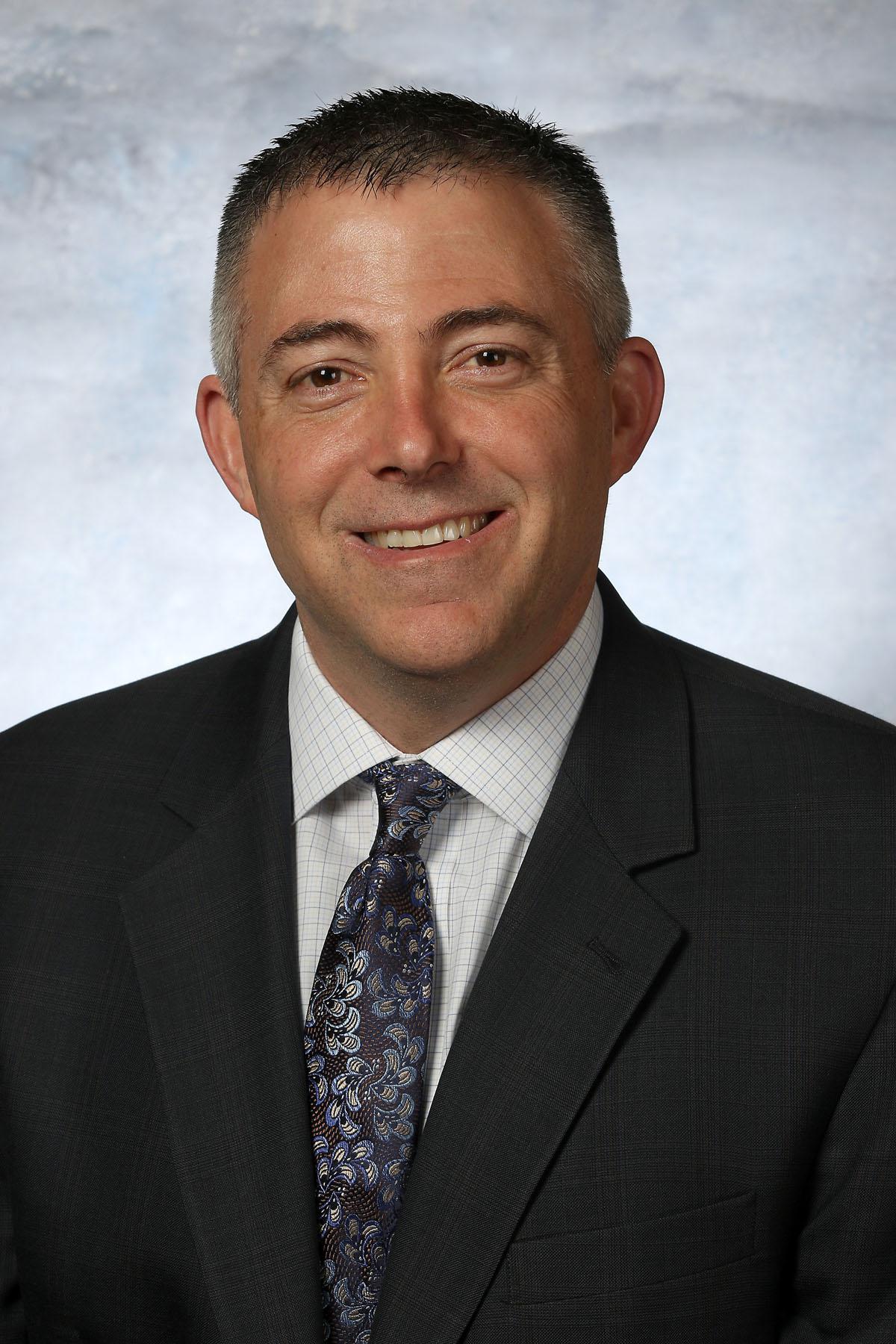 Scott Zelkin was named the manager of USA Hockey's Junior Officiating Development Program in August 2013. In this role, Zelkin leads the development of aspiring officials between the ages of 18-25, many who go on to work collegiate, professional and international competition.

Zelkin has been a member of USA Hockey's national officiating instructor staff since 1990 and has also spent time as a supervisor in the Junior Officiating Development Program from 2007-10.

Between 1986-2003, Zelkin officiated more than 1,000 games in professional hockey between the NHL, American Hockey League and International Hockey League. He has also officiated at the collegiate and junior levels, spending time with both the Hockey East Association and the Western Collegiate Hockey Association of the NCAA, along with a stint in the United States Hockey League from 1988-91.