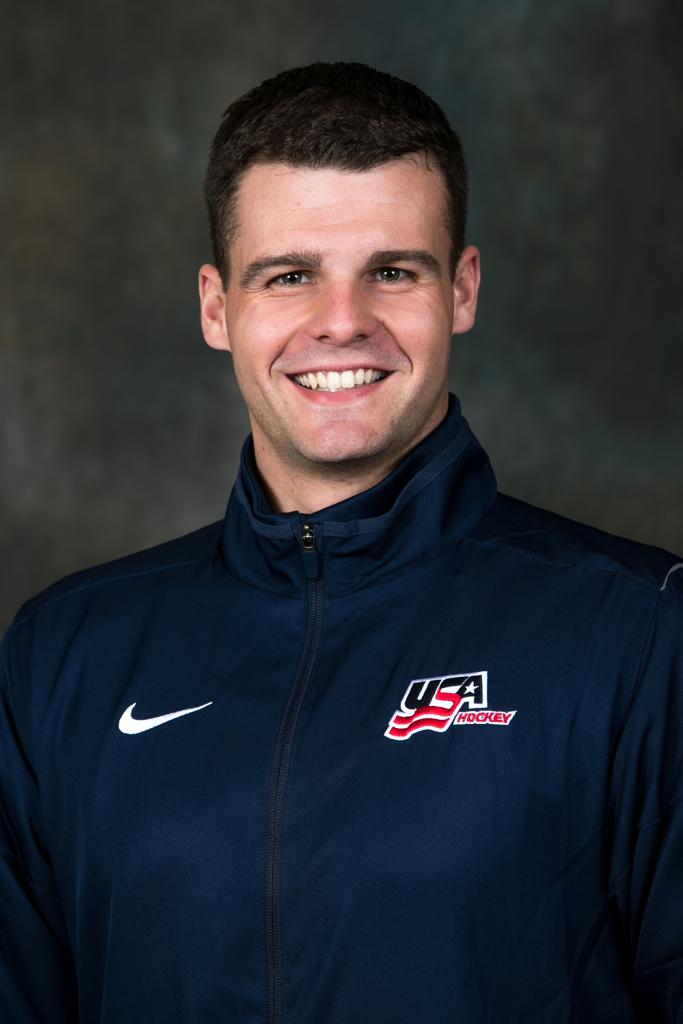 Nick Bryant arrived at USA Hockey after four seasons with the University of Minnesota Duluth's women's hockey program as its Director of Hockey Operations. Before that, Bryant spent three seasons at Minnesota State University, Mankato. One as the game day events manager for women’s hockey and two as Director of Hockey Operations and Equipment. While in Mankato, Bryant spent three years as the Operations Director for the Anthony Ford Foundation, a nonprofit organization that raises money for childhood leukemia research and local youth hockey scholarships.

Bryant, a native of Livonia, Mich., earned his MBA from the College of St. Scholastica in May of 2019, and prior to that, graduated from Minnesota State, Mankato in May of 2017 with degrees in both Business Management and Nonprofit Leadership.  Bryant attended Marquette University High School in Milwaukee, Wis., where he was a two-sport athlete in hockey and lacrosse.