Mike Modano Named to IIHF Hall of Fame Class of 2019

"When you talk about the great players of the game from any country, Mike Modano's name is part of that conversation and he is most deserving of a spot in the IIHF Hall of Fame," said Pat Kelleher, executive director of USA Hockey. "He was one of those players that everyone looked forward to watching every time he hit the ice.

“And when you consider people that have contributed to making the game better globally, which is central to the Paul Loicq Award, Jim Johannson could not be a better choice. He was unique in his abilities to bring people together for the greater good, and while his focus was certainly on developing American hockey, he always looked forward to helping others from across the world.”

Both Modano and Johannson will be honored on May 26, 2019, in Bratislava, Slovakia, before the medal games of the 2019 IIHF Men's World Championship. Find more information on the Class of 2019 here. 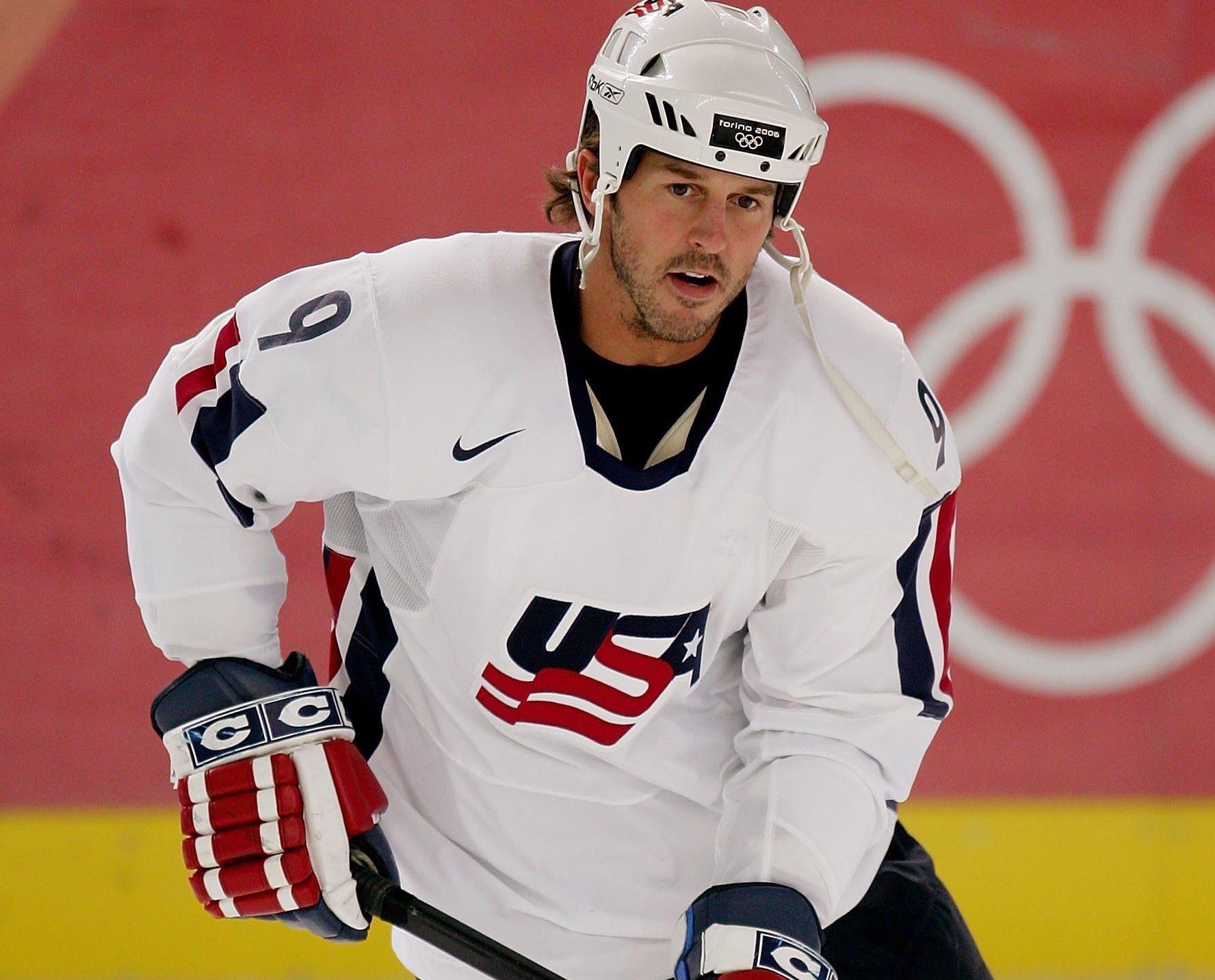 Modano represented the United States 11 times in international competition across three decades, including the 2002 and 2006 Olympic Winter Games. He was also a part of the U.S. Men's National Team that captured the gold medal at the 1996 World Cup of Hockey.

Drafted first overall by the Minnesota North Stars in the 1988 NHL Entry Draft, Modano went on to win the 1999 Stanley Cup with the Dallas Stars and played in eight NHL All-Star Games during his career.

Modano will become the 24th American inducted into the IIHF Hockey Hall of Fame. 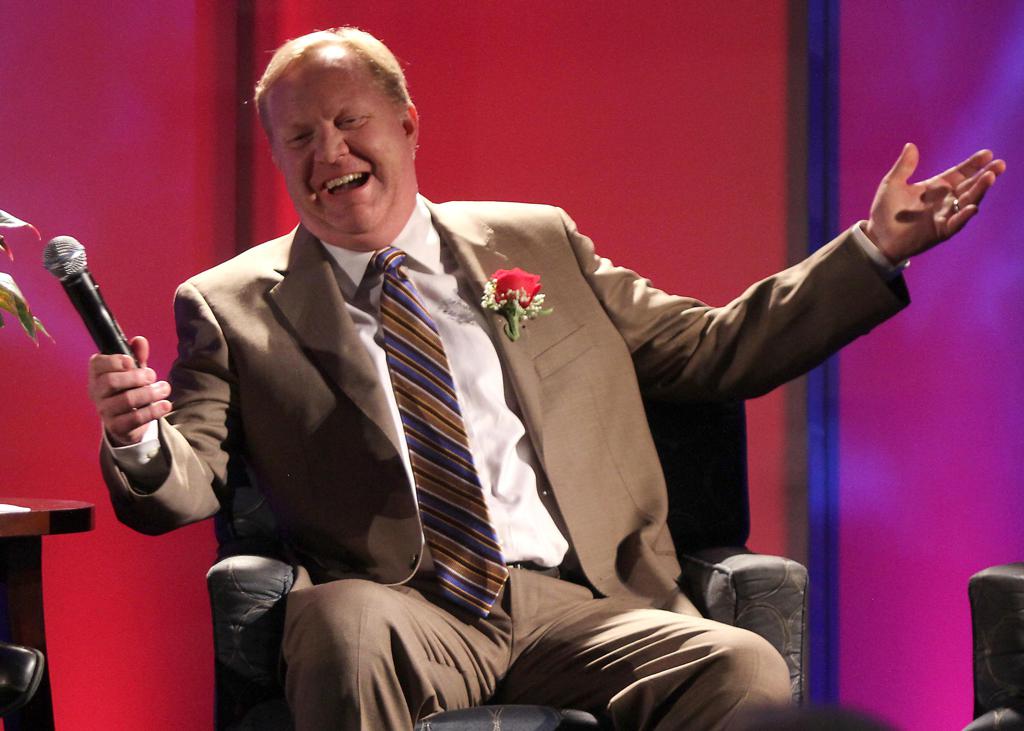 In 2000, Johannson began his career at USA Hockey as manager of international activities and U.S. Olympic Committee relations, was promoted to senior director of hockey operations on August 5, 2003, and on June 25, 2007, assumed the position of assistant executive director of hockey operations, where he had oversight of all in-sport related initiatives, including USA Hockey’s efforts in putting teams on the field of play for international competition.

Under Johannson's guidance U.S. teams had an unprecedented run of success in major international competition, including 64 medals (34 gold, 19 silver and 11 bronze).

Johannson was acting as general manager of the 2018 U.S. Olympic Men's Ice Hockey Team before his sudden passing in January 2018.