NEW YORK – The National Women's Hockey League hosted the first two rounds of its 2018 draft on Wednesday (Dec. 19), with nine Americans selected among the 10 picks. The draft concluded with its final three rounds on Thursday (Dec. 20). In total, 20 Americans heard their names called. 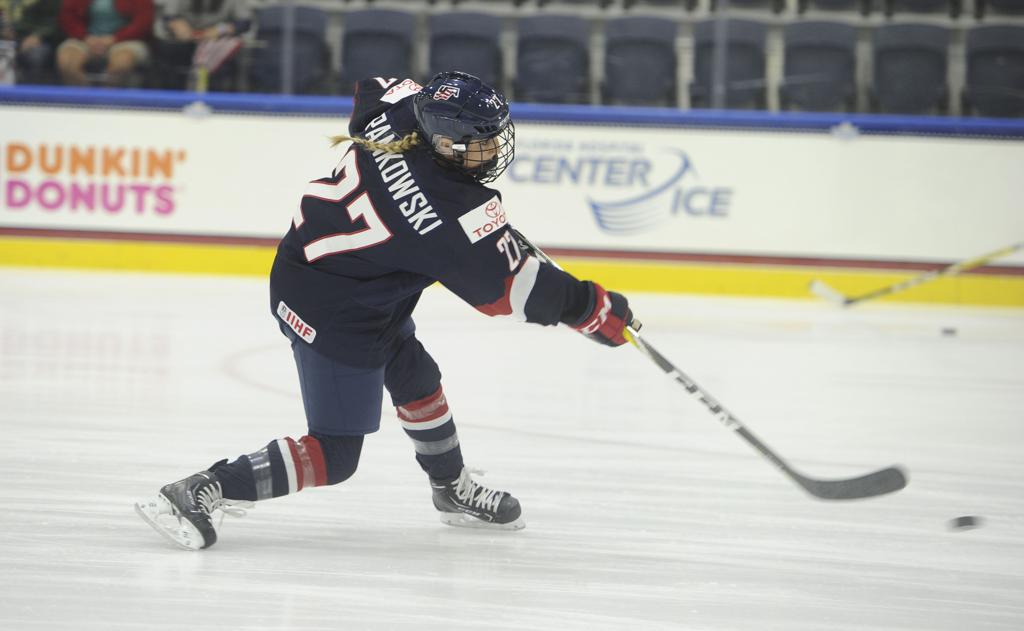 U.S. forward Pankowski shot the puck during a game at the 2017 Four Nations Cup in Wesley Chapel, Florida.

Headlining the list was first overall pick Annie Pankowski (Laguna Hills, Calif.) by the Metropolitan Riveters. Pankowski has been a part of the U.S. Women's National Team program since 2010 when she made her debut as a member of the 2010 Under-18 Women's Select Team at the Under-18 Series vs. Canada.

A forward at the University of Wisconsin, Pankowski is also a two-time world champion, having helped the U.S. Women's National Team claim gold medals at the 2015 and 2016 International Ice Hockey Federation Women's World Championship. She has also skated in five Four Nations Cup tournaments with the U.S. and is a 2012 IIHF Under-18 Women's World Championship silver medalist.

Samoskevich recently made her debut with the U.S. Women's National Team, helping the U.S. claim its fourth straight Four Nations Cup title November in Saskatoon, Sask., along with teammates Pankowski and Keller. Keller was also a member of the gold medal-winning 2018 U.S. Olympic Women's Ice Hockey Team that captivated the world in February, defeating Canada in a thrilling overtime shootout to claim gold. 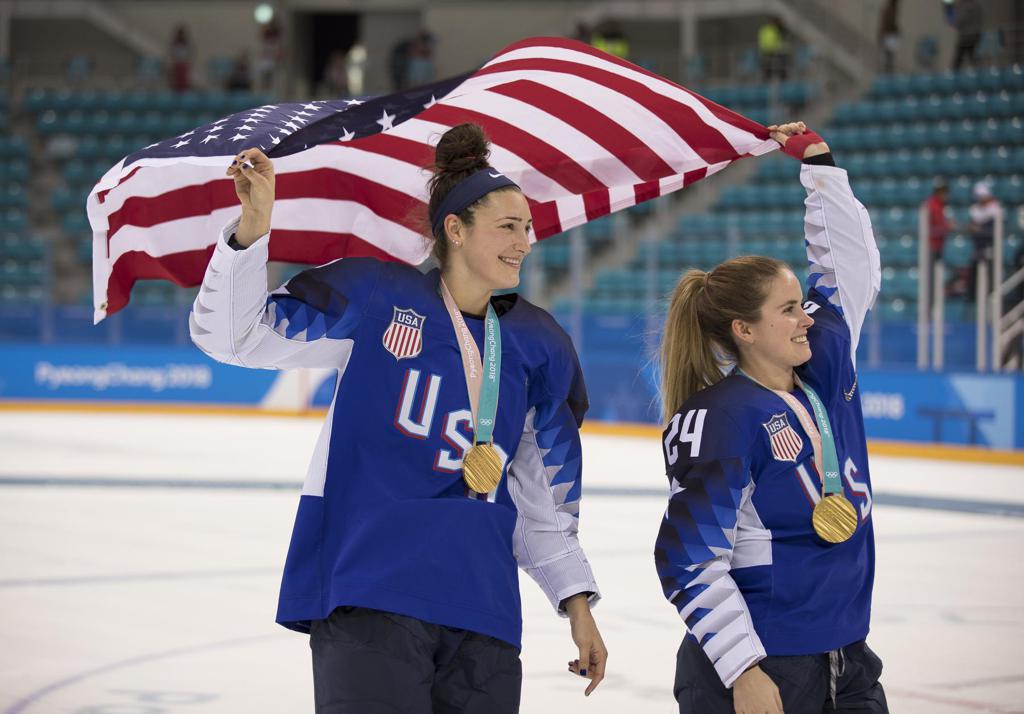 The NWHL draft consists of players that are currently taking part in their senior season. Players are eligible to sign in the NWHL once their collegiate careers conclude.