USA Hockey will join with federations from around the world Saturday and Sunday (Oct. 6-7) to celebrate the eighth annual IIHF World Girls Hockey Weekend. As part of the celebration, USA Hockey affiliates and local associations will host more than 120 events across 31 states from coast to coast.

USA Hockey has nurtured the growth of female hockey since the 1970s, when it became the first national governing body in the world to host annual national championship ice hockey tournaments for girls. Today, nearly 2,000 girls and women compete each year at USA Hockey Nationals.

Participants and fans can join in the Girls Hockey Weekend celebration on social media using the #GirlsHockey and #WGIHW hashtag. 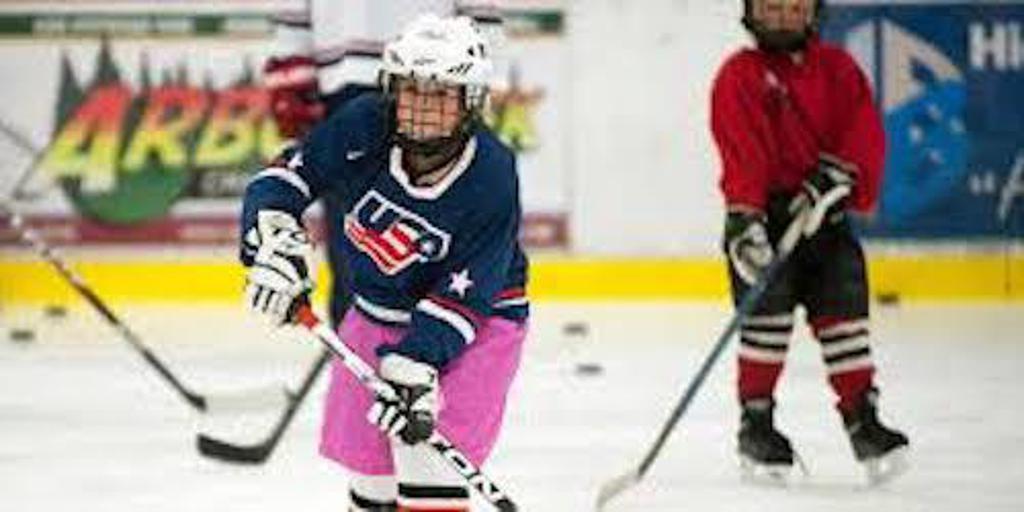 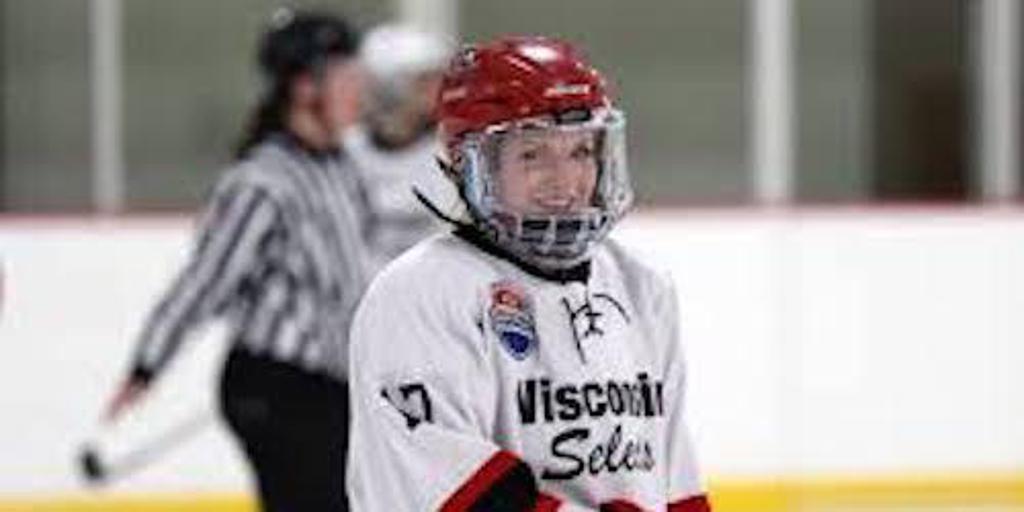 World Girls Ice Hockey Weekend is a special worldwide opportunity for girls and women of all ages to try ice hockey and celebrate the game. Event hosts are encouraged to: