"It was a great tribute to a great person," said Pat Kelleher, executive director to USA Hockey. "To see all those players out there and give back to the sport and to the Johannson family makes today spectacular day for USA Hockey and for hockey in our country."

The game was benefitted both the Jim Johannson Legacy Fund of The USA Hockey Foundation, and the Ellie Johannson College Fund.

Johannson, who passed away unexpectedly at the age of 53 this past January, spent the past two decades as assistant executive director of hockey operations for USA Hockey. His positive impact on the sport in the United States was significant in many areas, particularly in the success of teams representing the U.S. on the international stage.

"I would like to thank everyone for coming to the game and for watching online," said Dylan Larkin. "We need to do our part to continue JJ's legacy and this was a fun way with our busy NHL schedules to do that. It won't be the last time we do a game like this."

In addition to the game, festivities included a live game-worn jersey auction; an online auction featuring game-worn jerseys and autographed NHL memorabilia; in-arena raffles; and a post-game meet & greet with players and coaches. To bid and view on auction items available, click here.

NOTES: To view the NHL and players and coaches who participated in the 2018 Stars and Stripes Showdown click here. The Jim Johannson Legacy Fund was established to benefit grassroots community hockey programs across the country, something Johannson was passionate about throughout his life. The Ellie Johannson College Fund will assist in providing a college education for its namesake, the two-year-old daughter of Jim and his wife Abby … For more on Jim Johannson’s legacy, click here … For more on the USA Hockey Foundation, click here. 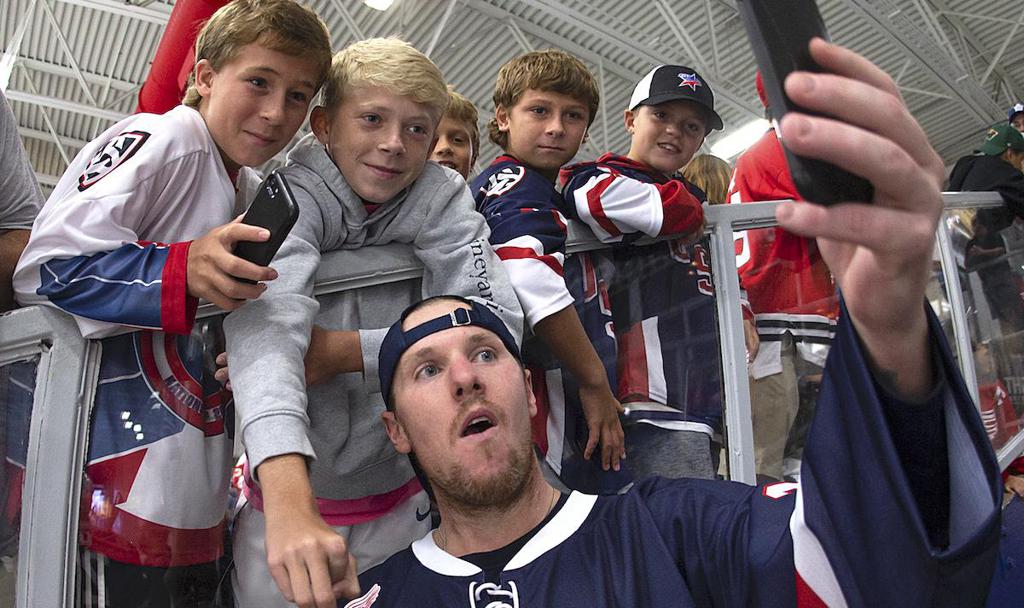 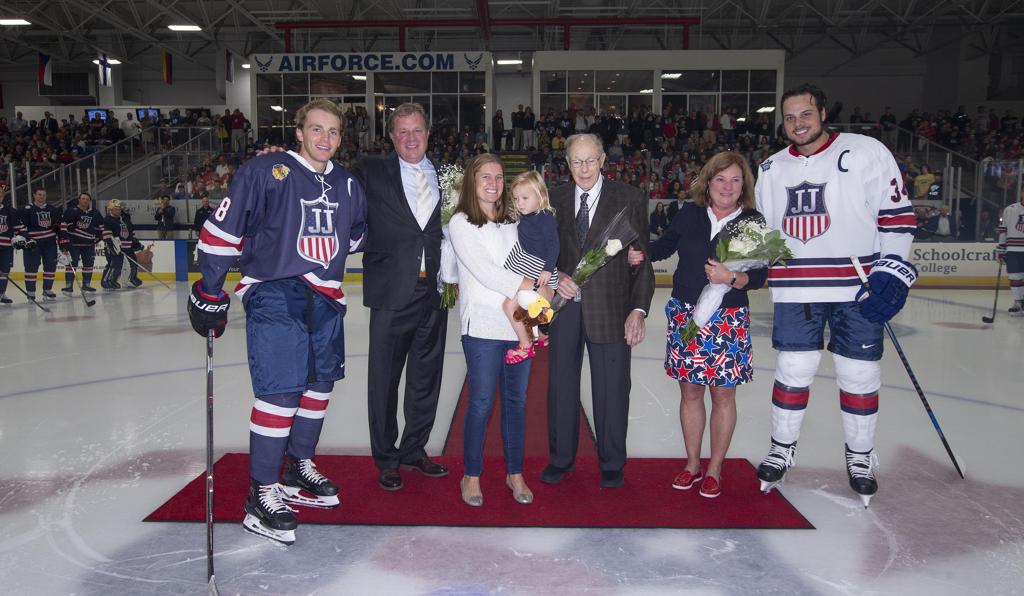 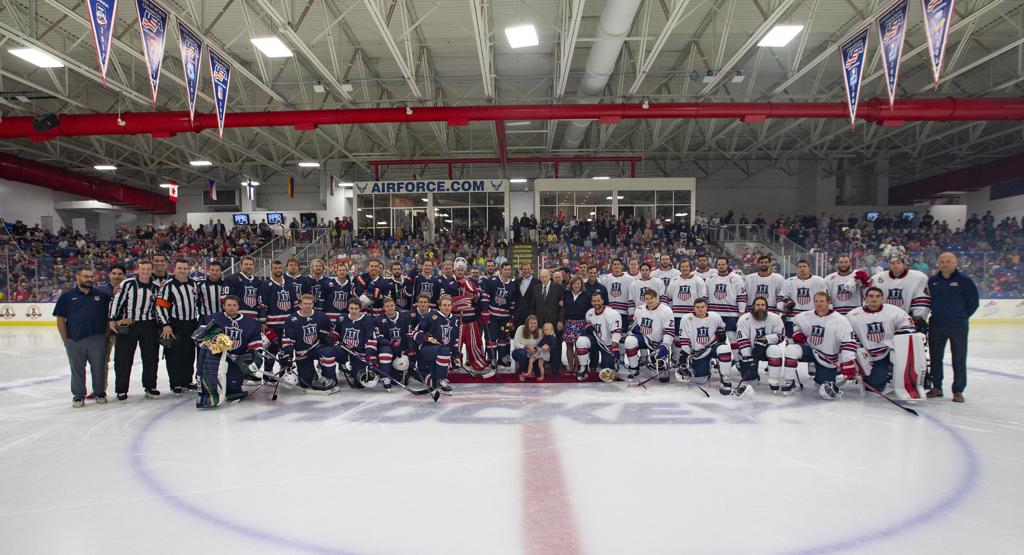