The multi-year agreement, which includes the creation of a logo to showcase the event, annually brings together teams from across the country comprised of U.S. military veterans to compete in sled hockey.

“We are excited to have Terry engaged with USA Hockey,” said Pat Kelleher, executive director of USA Hockey. “He has an enormously successful show in Las Vegas and to have his name attached to our Warrior Classic will certainly help advance the visibility of the event and the sport overall.”

“I’m a big supporter of our military and also love what USA Hockey is doing, particularly through sled hockey and the Warrior Classic,” said Fator. “I’m thrilled to lend my support and look forward to this first event!”

The 2018 USA Hockey Warrior Classic, presented by Terry Fator, is set for Oct. 4-7 at City National Arena in Las Vegas.

The sponsorship also gives Fator, whose show at The Mirage has been one of the top, award-winning headlining shows on the Las Vegas strip since 2009, the designation of an official sponsor of USA Hockey.

The Warrior discipline is one of the newest in USA Hockey’s offering for disabled athletes and is dedicated to U.S. military veterans with a disability. To be eligible to participate, all players must be or have been a veteran and member of the armed forces and meet a minimum disability rating. The USA Hockey Warrior Classic was first played in the 2016-17 season.

ABOUT USA HOCKEY
USA Hockey, founded on October 29, 1937, and headquartered in Colorado Springs, Colorado, provides the foundation for the sport of ice hockey in America; helps young people become leaders, sometimes Olympic heroes; and connects the game at every level while promoting a lifelong love of the sport. USA Hockey is more than a million strong, including players, coaches, officials and volunteers that span all 50 states. The National Governing Body for the sport in the United States, USA Hockey has important partnerships with the NHL, United States Olympic Committee and International Ice Hockey Federation. For more information, visit usahockey.com.

ABOUT TERRY FATOR
Terry Fator became a household name in 2007 when he won Season 2 of “America’s Got Talent” with his unique brand of entertainment that combines singing, comedy, and unparalleled celebrity impressions. After 25 years of honing his skills at county fairs and venues across the country, the Dallas-bred entertainer’s big “AGT” win at age 42 catapulted him into the upper echelon of entertainers, landing him at No. 3 on Forbes’ list of the top-earning comics behind Jerry Seinfeld and Kevin Hart in 2015. The feat is due largely to his multi-million dollar deal with the Mirage Hotel & Casino in Las Vegas where his award-winning show, “Terry Fator: The VOICE of Entertainment,” has been running since 2009. With a cast of characters including Winston, the Impersonating Turtle; Emma Taylor, the little girl with the big voice; Maynard Thompkins, the Elvis Impersonator; Duggie Scott Walker, the annoying neighbor and many others, Fator has been raking in awards, accolades, and industry admiration ever since. Within the last year, Fator has released a DVD “Terry Fator: Live In Concert,” a country music CD “It Starts Tonight,” as well as a series of children’s books including Lamu, The Christmas Kitten, and most recently Winston, an educational book that tells the story of how Winston became the Impersonating Turtle. In 2017, Fator marked his 10th year since his “AGT” win by launching the Terry Fator Foundation which supports various military charities throughout the year. 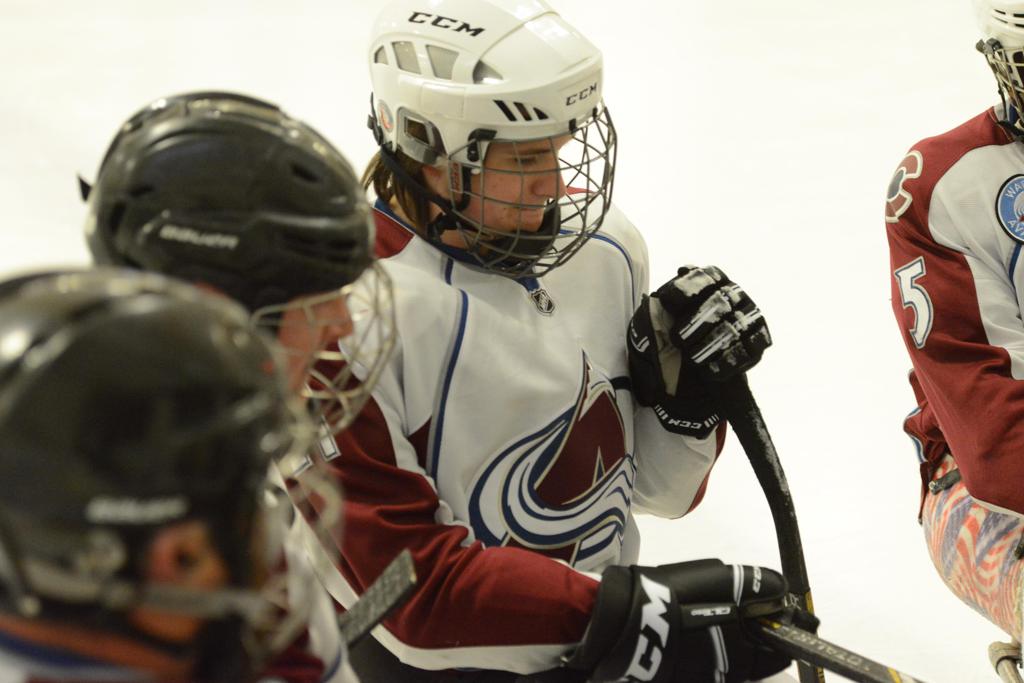