Beginning tomorrow night, the next wave of future U.S. NHL Stars will hear their names called when the 2018 NHL Draft gets underway at the American Airlines Center in Dallas. The first round will take place at 7:30 p.m. ET on NBCSN, while rounds two through seven will be held on Saturday (June 23) beginning at 11 a.m. ET on NHL Network.

Players born between January 1, 1998 and September 15, 2000, are eligible for selection. Entering the 2018 NHL Draft, a total of 115 players with ties or eligibility to various hockey leagues across the United States appeared on the NHL Central Scouting’s final ranking (found here) of the top players eligible for the 2018 NHL Draft. The 115 players represent those born in the United States as well as those associated with four U.S. hockey leagues, including the National Collegiate Athletic Association (107 players), United States Hockey League (76 players), United States Hockey Schools (16 players) and North American Hockey League (12 players).

To learn more about the draft-eligible U.S. players, as well as notable U.S. history associated with the NHL Draft, scroll below.

NTDP CONTINUES STRONG DRAFT RESULTS
The 2018 NHL Draft expects to be the 19th straight year in which a player will be drafted in the first round after skating at least one full season with USA Hockey’s National Team Development Program. Additionally,

The last eight NHL Drafts have seen at least 10 players with ties to USA Hockey’s National Team Development Program drafted and with 23 NHL CSS-ranked players having skated at least one full season for the program, that trend expects to continue. Located in Plymouth, Michigan, USA Hockey’s NTDP competes in the United States Hockey League as well as against international and NCAA Division I and Division III level competition.

AAPG A PROVEN SHOWCASE
Of the 42 players who skated in the 2017 CCM/USA Hockey All-American Prospects Game in Buffalo, N.Y., 36 received final NHL CSS rankings, including the top-ranked American player and MVP of the 2017 game, Brady Tkachuk (St. Louis, Mo.).

The 2018 All-American Prospects Game will take place in Saint Paul, Minn., on Wednesday, Sept. 18. Tickets for the event go on sale tomorrow at noon CT.

June 5, 1968: Curt Bennett and Herb Boxer become the first American players ever selected at the NHL Entry Draft in Montreal. Bennett is selected 16th overall by the St. Louis Blues, while Boxer is taken 17th overall by the Detroit Red Wings.

June 24, 2000: Rick DiPietro becomes the first USA Hockey National Team Development Program player to be selected No. 1 overall when the New York Islanders pick him in Calgary. He is also the highest-drafted goalie in the history of the modern draft and the first American goalie ever drafted with the top pick.

July 30, 2005: A then-record tying eight U.S. born players are selected in the first round of the NHL Entry Draft in Ottawa. Among them, a record four are chosen among the top 10 picks.

June 26, 2015: All seven U.S.-born players selected in the first round on Friday night (June 26) were current or future college hockey players, marking the most NCAA first-round picks since 2010 (7). Additionally, a record 37 players who skated in the United States Hockey League in 2014-15 were chosen.

June 24, 2016: A record 12 Americans were selected in the first round of the 2016 NHL Entry Draft in Buffalo, including Auston Matthews, who became the seventh American all-time selected with the top pick overall. Matthews, who went to the Toronto Maple Leafs, played at USA Hockey's National Team Development Program, a member of the United States Hockey League. 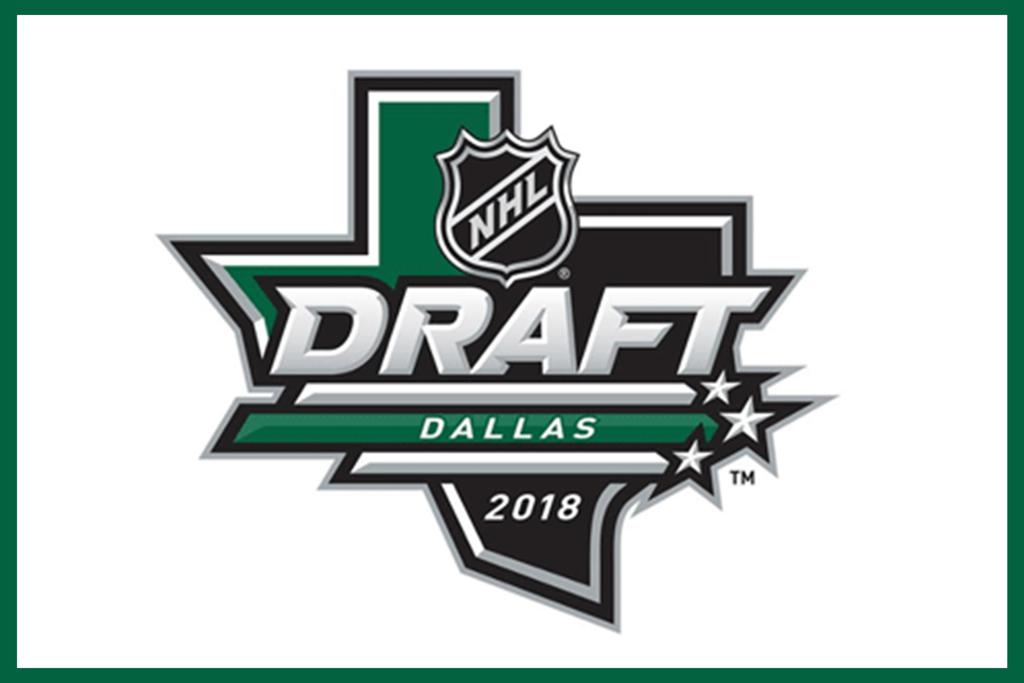 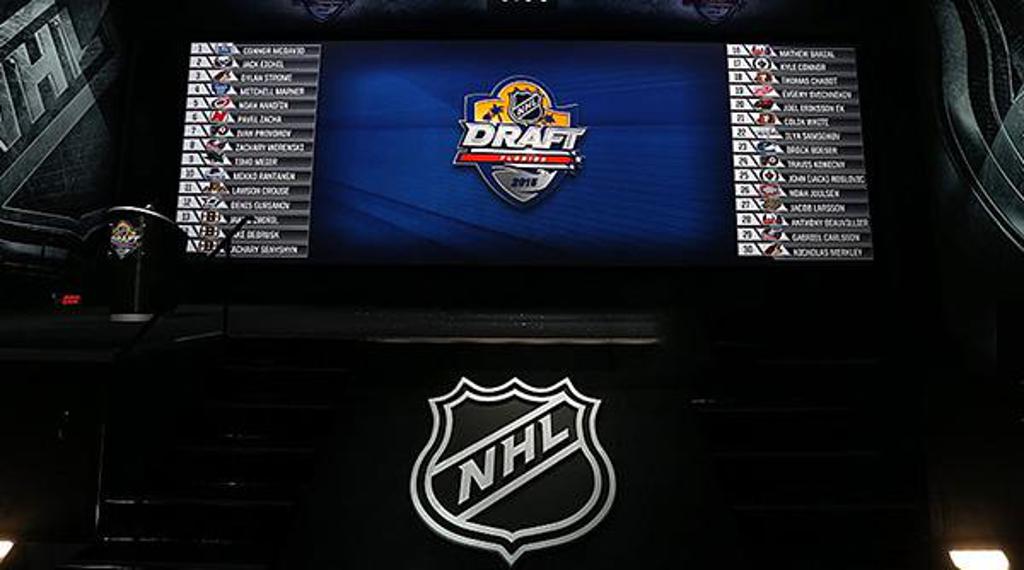 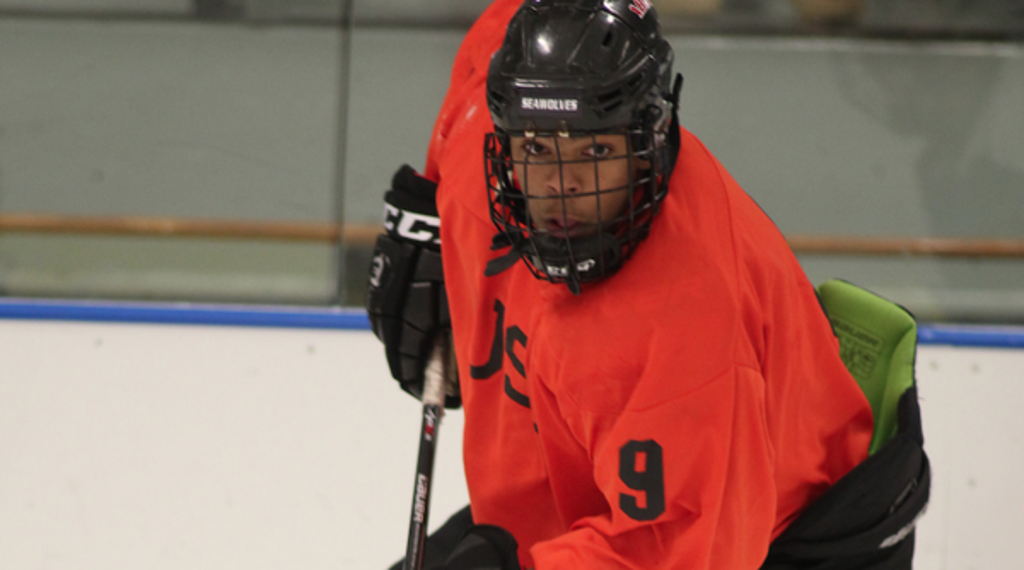