One hockey club's desire to promote the women’s game across the greater Sacramento area. 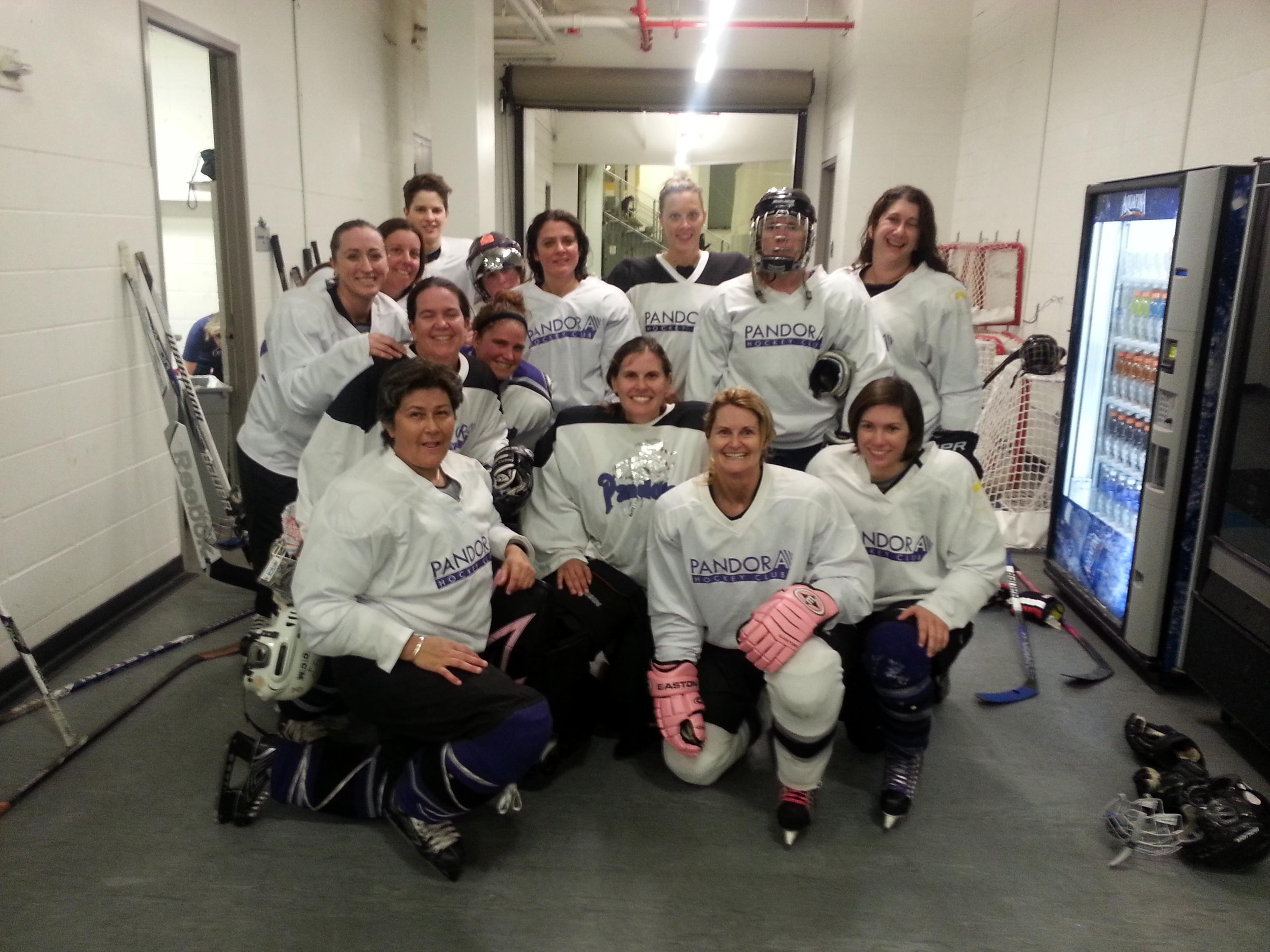 Skating in the City of Trees, one women’s hockey club stands tall, thanks to its love for the sport and desire to promote the women’s game across the greater Sacramento area.

“Pandora got its start in April 2009 as an offshoot of the Lady North Stars C-level team,” said Jillian Rainville, a licensed vocational nurse who was one of the team’s first captains. “The team went 0-4 in the tournament but felt that women’s hockey was just starting to grow, and grow quickly, in the Sacramento Valley area.

A year later, Pandora entered an adult recreational men’s league and finished with a .500 record in the Silver B division. The team was made up of mostly intermediate players that were 18-50 years of age.

“Players came from all around the Sacramento Valley area and from all walks of life,” Rainville said. “We were primarily random players who didn’t have any long-term connection to one another, except the common sport and a love of women’s hockey.

Women and Wine Tournament is a winner

Today, many of the squad’s earliest players still play for various Pandora tournament teams and help with practices and scrimmages.

From July 27-29, Pandora will again host the ninth Women and Wine Hockey Tournament, a women-only event that’s held annually in Vacaville, California. The tournament is an ideal way to introduce more novice skaters to the style of tournament play – all while having a lot of fun.

“Women and Wine isn’t just about winning the banner, it’s much more than that,” Rainville said. “It’s an opportunity to make new hockey friends and renew old friendships on and off the ice.”

Pandora enters two teams in the Women and Wine Tournament each year – one beginner team and a bronze division squad. Pandora has back-to-back bronze championship wins on its resume and hopes to reclaim the banner at this year’s tournament. Regardless, it’s always nice to get back to Vacaville, Rainville said.

“We feel most at home playing at the Women and Wine Tournament,” she said. “Not only because it’s within an hour’s drive from Sacramento, but because it seems to be a reunion of sorts, with all the players who come in from Northern California.”

Rainville said some of the strongest benefits of USA Hockey membership are the great educational materials, the monthly magazine, and the tournaments around the country that USA Hockey coordinates and supports.

“[Manager of Adult Hockey] Katie Holmgren and USA Hockey take care of all the tournament details, but what we – the women provide – is an all-out fun environment both on and off the ice,” Rainville said. “We look forward to this tournament the most during our hockey year.” 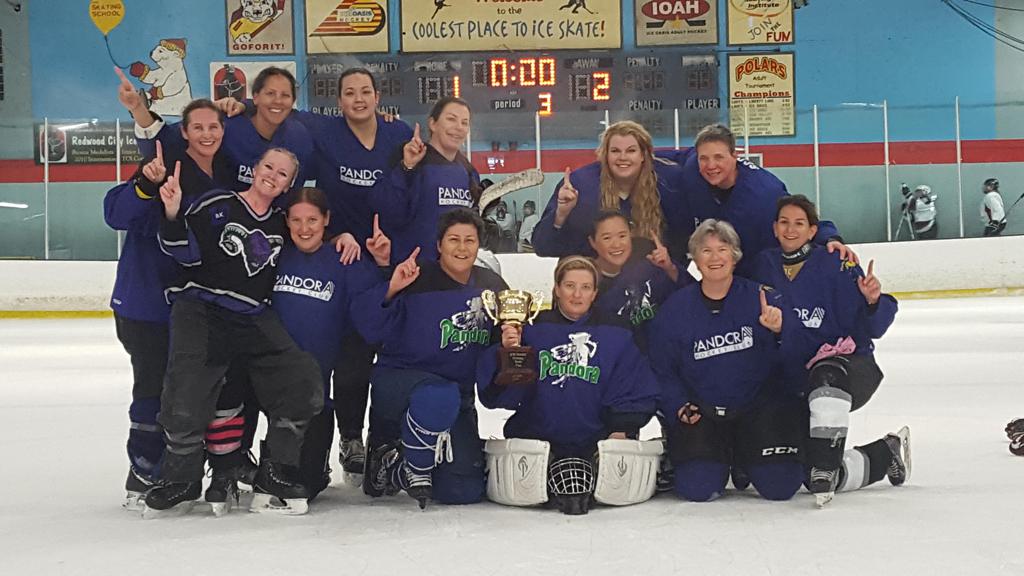