COLORADO SPRINGS, Colo. – Chris Krenn (Tampa, Florida) has been named the 20th recipient of the Brian Fishman Internship it was announced today by USA Hockey. Krenn’s experience will include 12 months in the communications division at USA Hockey’s national office in Colorado Springs, Colorado, beginning in late June, with the second 12 months of the internship spent in the communications department at USA Hockey’s National Team Development Program in Plymouth, Michigan.

The Brian Fishman Internship is awarded annually to an outstanding college graduate pursuing a career in athletic communications. It was established in 1999 in honor of the late Brian Fishman, who served as the manager of communications and marketing for USA Hockey’s National Team Development Program. He died unexpectedly on Jan. 7, 1999, at the age of 28.

“I am immensely grateful to the Fishman family and USA Hockey for this opportunity,” Krenn said. “Being selected as the 20th Brian Fishman Intern is an extraordinary honor. I am extremely passionate about hockey and I am thrilled to carry on Brian’s legacy.”

Krenn, who graduated from University of South Florida in July, currently works for the Columbus Blue Jackets as a communications assistant. Some of his duties include preparing game notes, compiling daily clips, creating credentials and writing intermission and postgame notes.

The Florida native spent the previous year as a public relations intern for the Tampa Bay Lightning, where he gained experience writing articles on the organization’s draft picks, transcribing interviews, drafting press releases and assisting with player appearances at community events.

In addition, Krenn has served as a social media intern and contributing journalist for PewterReport.com, a high-traffic website that covers the Tampa Bay Buccaneers. He is also a registered USA Hockey official and spent last summer working as a private hockey instructor.

Krenn will begin his duties the last week of June. 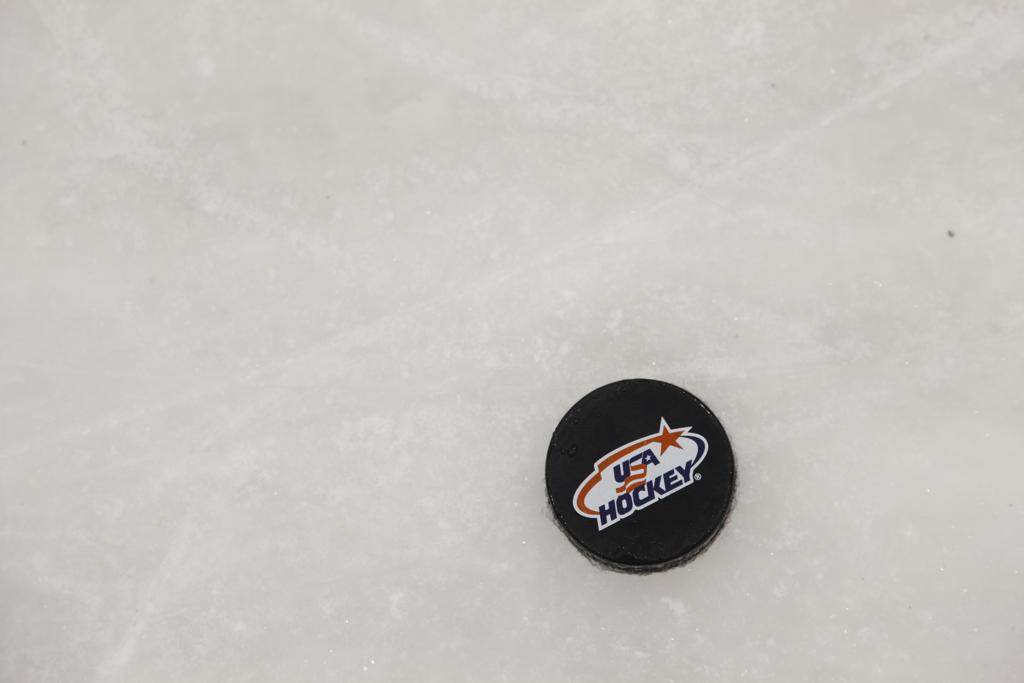