With Record 128 Teams and Nearly 1,700 Players, Largest Disabled Event of its Kind to Encompass Two Weekends For First Time Ever

The largest disabled event of its kind and one of USA Hockey's most significant events each season, the 2018 Toyota-USA Hockey Disabled Hockey Festival will encompass two weekends for the first time and is slated to include a record 128 teams and nearly 1,700 players.

The first weekend of the Festival runs Thursday (April 5) through Sunday (April 8) and features four of USA Hockey's disabled hockey disciplines, including blind, deaf/hard of hearing, special and Warrior.

The Leafs Ice Centre in West Dundee, Ill., will serve as the primary facility both weekends, while nearby Fox Valley Ice (Geneva, Ill.) and Triphahn Ice Arena (Hoffman Estates, Ill.) will also be utilized.

USA Hockey, in partnership with HockeyTV, will provide live streaming coverage of all games at the Leafs Ice Centre, including the Sled Hockey National Championship.

For a complete schedule of the 2018 Toyota-USA Hockey Disabled Hockey Festival, click here.

NOTES: Deloitte is a sponsor of the 2018 Toyota-USA Hockey Disabled Hockey Festival ... Several members of the gold-medal winning 2018 U.S. Paralympic Sled Hockey Team will take part in the second weekend of the Festival ... In 2016, the event set records with 90 teams and 1,139 players ... The inaugural Festival in 2005 included 24 teams and nearly 300 players ... The mission of the Festival is to provide a fun and exciting weekend of hockey in a grand event as well as promote and grow disabled hockey throughout the country. 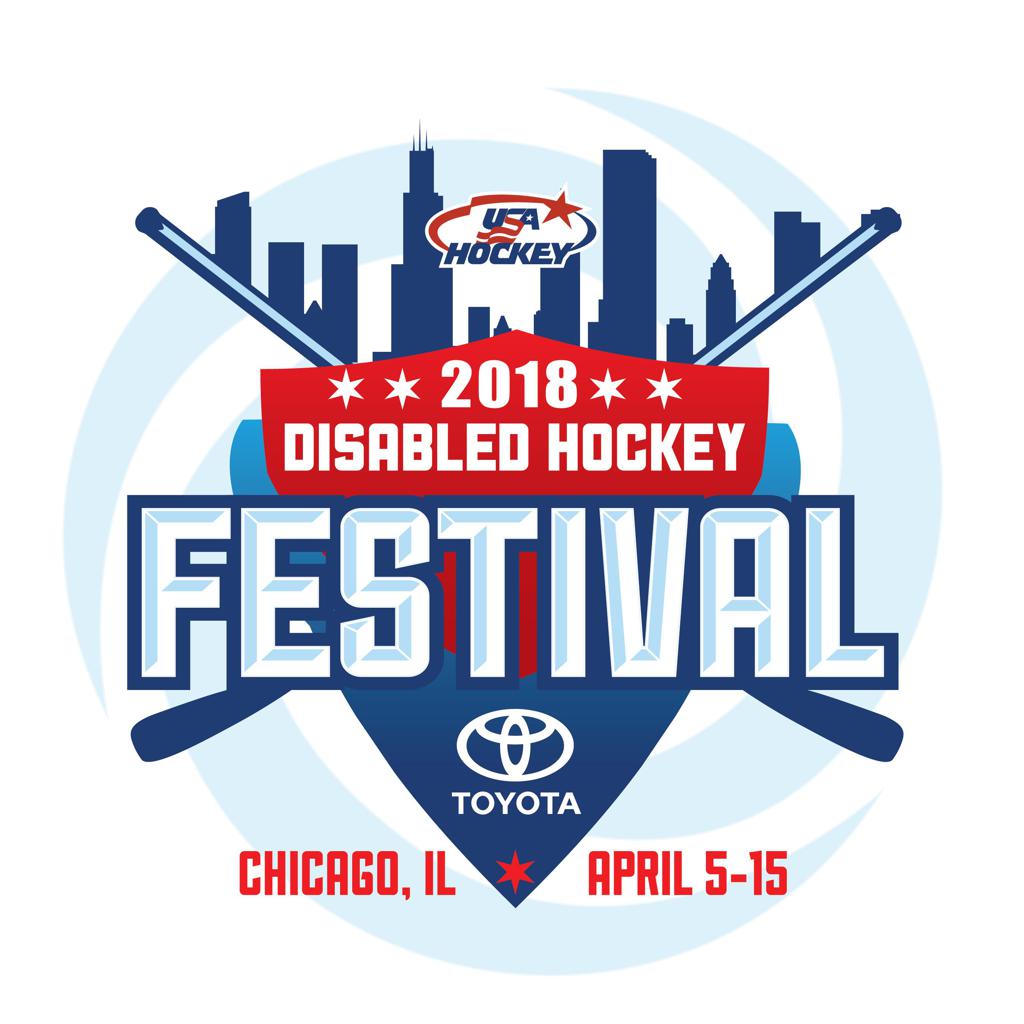 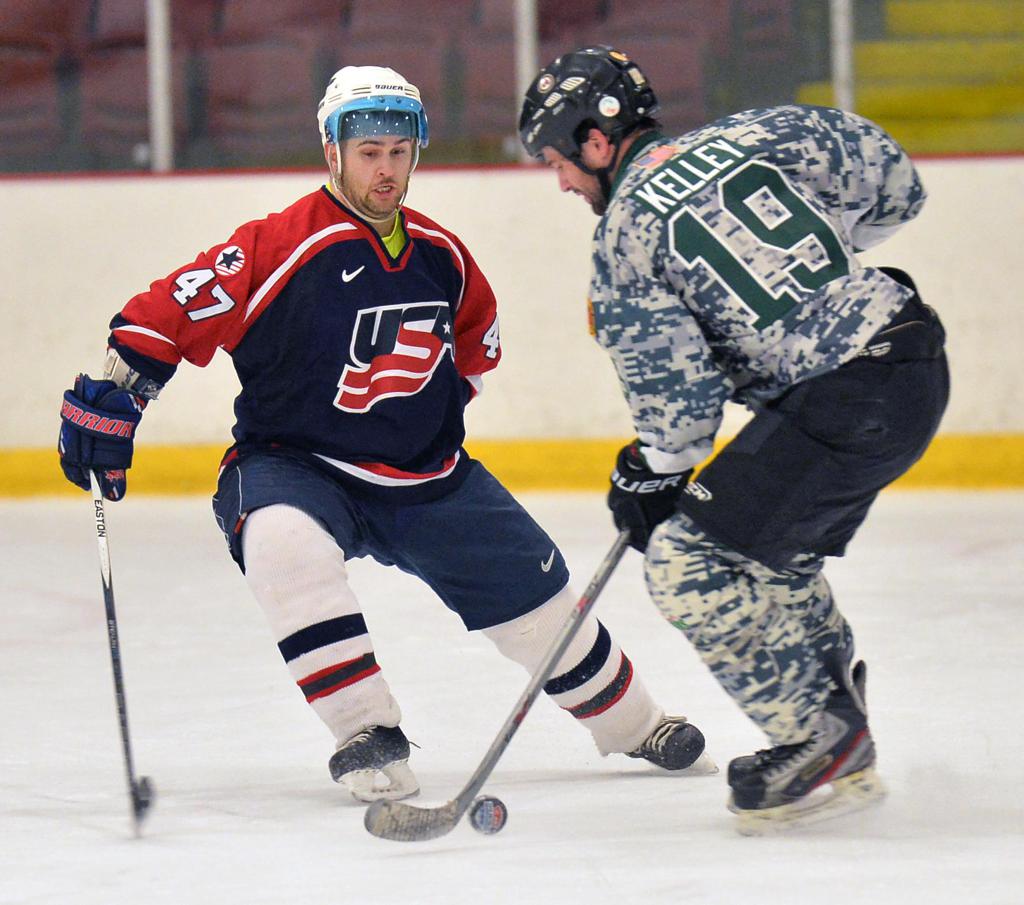