"This is a marquee event, offering coaches a valuable opportunity to learn from some of the world’s very best," said Mark Tabrum, USA Hockey director of coaching education. "And this year, it’ll have the extra excitement of Lake Placid, the Herb Brooks Arena and the Miracle on Ice connection, so we encourage coaches to register early, as this event will sell out quickly.”

For more information and to register online, click here.

Typically held every other year, the USA Hockey National Hockey Coaches Symposium is for aspiring coaches seeking to attain their Level 5 coaching certification, the highest offered by USA Hockey. In addition to general sessions, coaches also have the opportunity to explore innovative approaches to coaching through intensive breakout sessions dedicated to age-specific teaching and techniques.

New to the symposium this year is the addition of USA Hockey's Goaltending Development Summit, which represents the highest level of coaching education specific to goaltending. Coaches in this specialized track will receive more than 13 hours of on- and off-ice training covering all aspects of goaltending, how to teach it and how to create optimal environments for goaltender development. The conclusion of this comprehensive summit will feature a peer-reviewed exam during which coaches will have the opportunity to coach goalies on the ice and off the ice (using video) and communicate with goalie parents and other coaches.

"Adding an intensive goalie-coaching component to the symposium is an indication of USA Hockey's commitment to goaltending development, and also to offering a comprehensive educational experience at the symposium, which is truly an unmatched opportunity for coaches to connect and learn from experts from around the world," said Tabrum. "Plus, it has the side benefit of bringing goalie coaches and non-goalie coaches together during the other segments of the symposium, helping them learn side by side, and hopefully demystifying the goaltending position so all coaches throughout the game can feel more confident in working with goalies."

The National Hockey Coaching Symposium’s roots trace back to 1979 when Lou Vairo, then director of USA Hockey’s Coaching Program, led the organization’s first national-level advanced coaches clinic in Colorado Springs, Colorado. In 1985, a biennial masters-level clinic was added to the program, the first of which was led by Keith Blase, Vairo’s successor as coaching director. New York last hosted the event in 2006, in Rochester. 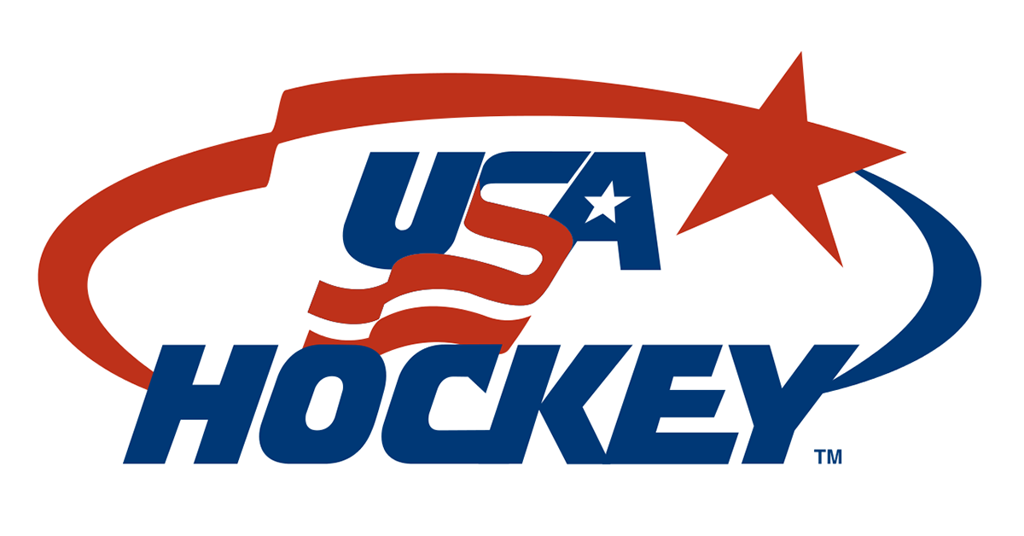