A pair of Chicago Blackhawks teams, along with the Pittsburgh Penguins, Edmonton Oilers and Colorado Avalanche, each earned titles today at the eighth annual USA Hockey Sled Classic, presented by the NHL.

The four-day event that commenced last Thursday (Nov. 16) was hosted by the Minnesota Wild at the Plymouth Ice Center in Plymouth, Minnesota. The field included a record 28 teams associated with a record 20 NHL clubs.

The Chicago Blackhawks won two division titles by topping the Colorado Avalanche, 7-1, in the Tier I title game and edging the Minnesota Wild, 3-0 in the Tier V championship game. As Tier I champions, the Blackhawks received the inaugural O'Connor Courage Trophy as a symbol of the NHL's commitment to the sled hockey community. The Pittsburgh Penguins defeated the Columbus Blue Jackets, 3-2, to claim the Tier II crown while the Edmonton Oilers blanked the Minnesota Wild, 4-2, in the Tier III championship game. In the Tier IV title game, Colorado Avalanche B shut out the Carolina Hurricanes, 4-0 for the division title. 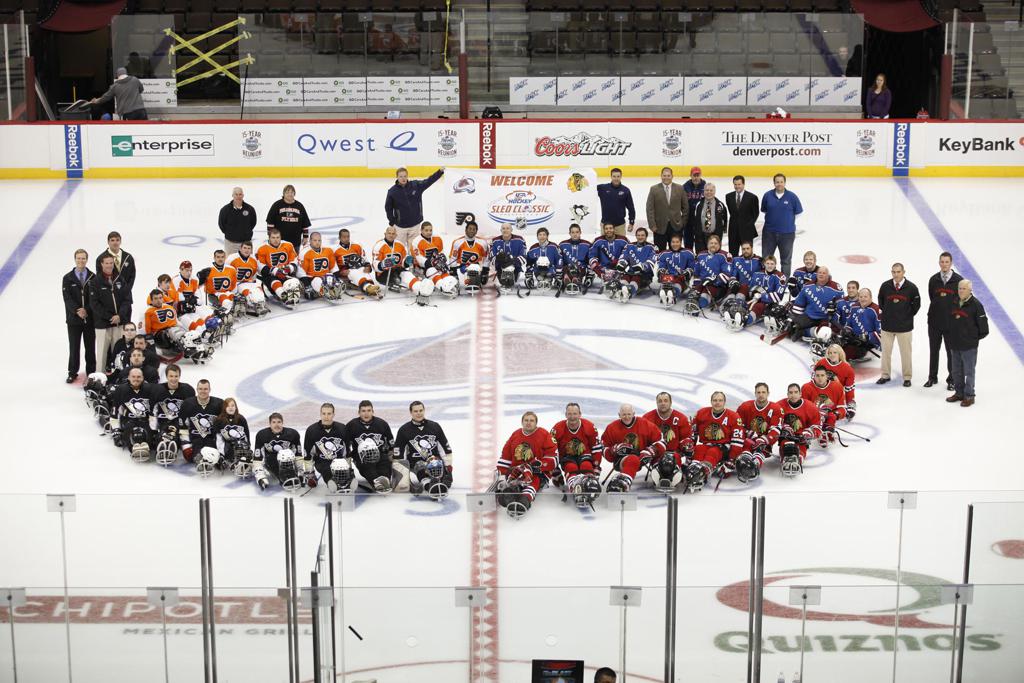