COON RAPIDS -- Danny Lilya is your average high school junior. He plays several sports, likes to hang out with his friends and was recently grounded.

He's also a paraplegic, but that hasn't slowed him down one bit.

Danny, who lives in Moose Lake, plays for his high school's football and baseball teams. He's also a lifelong hockey player who switched to sled hockey after his time in mites ended. While other athletes his age play on the developmental squad, Danny's a member of the Minnesota Wild competitive sled hockey team, where he's the youngest by a sizable margin.

Just like many other things in his life, that hasn't been so much of an obstacle as it's been a chance for him to grow -- both on and off the ice. 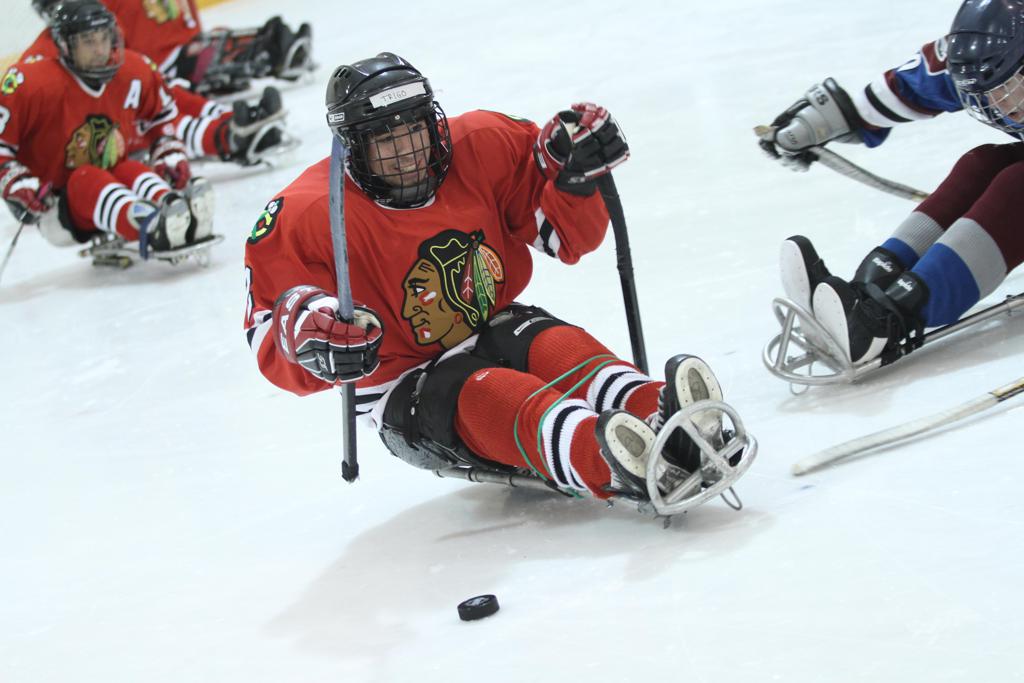