The Philadelphia Rebels, Shreveport Mudbugs and Northeast Generals made it through the 15th annual North American Hockey League Showcase Sept. 20-23 in Blaine, Minnesota, with 4-0 records.

The showcase left the Rebels as the only unbeaten team in the 23-team league.

Philadelphia was one of the NAHL teams that did not open its season until the showcase, which placed all the teams in action.

Known as the Aston Rebels last season when they reached the Robertson Cup championship game, Philadelphia completed its showcase by winning a rematch of that game, 4-3, over the defending champion Lone Star Brahmas.

The Rebels won three games in the showcase by a single goal, including a 2-1 victory over the Aberdeen Wings when Ryan Keane made 38 saves and Jensen Zerban scored the overtime game-winner.

Jack Levy made 26 saves in a 1-0 shutout of the Minnesota Wilderness to open the tournament. Zerban, an Air Force Academy recruit, scored the first of his two straight game-winners on a short-handed breakaway.

Andrew Bellant had two goals in a 3-1 win over the Corpus Christi IceRays.

Shreveport allowed just four goals and pulled out a pair of one-goal victories.

James Durham had 20 saves in a 4-0 shutout of the Springfield Junior Blues.

The Generals came from three goals down to beat the Coulee Region Chill, 5-3, in the opener, then won three straight one-goal games.

David Fessenden made 30 saves in a 1-0 win over the Austin Bruins.

Brady Gaudette scored the game-winner 13 seconds into overtime and Fessenden made 35 saves in a 3-2 win over the Amarillo Bulls to complete the perfect week.

SHOWCASE NOTES: Five of the seven shutouts at the NAHL Showcase were 1-0 games.

Daniel Pavlicko only needed to make 11 saves for Aberdeen to blank New Jersey and ruin the Titans’ perfect showcase record with one of those 1-0 victories on the final day.

Fairbanks was also 3-0 until losing by shutout when Emil Gransoe made 54 saves for the Topeka RoadRunners in a 4-0 victory.

Garrett Nieto made 28 saves and defenseman Alec Semandel scored on a power play 37 seconds into overtime to lift the Janesville Jets over the Minot Minotauros, allowing the Jets to finish 3-1.

Springfield and the Wilkes-Barre/Scranton Knights also used overtime wins to finish 3-1. The Odessa Jackalopes are another team that finished 3-1 with a final-day victory.

The East Division went 5-0 on the showcase’s opening day.

EARLY SHOWDOWN: Samir Abouelhana had two goals and an assist when the Philadelphia Revolution won an early Eastern Hockey League showdown of 4-0 teams, beating the Philadelphia Little Flyers 4-3 on Saturday.

Noah Bradley’s short-handed goal midway through the second period put the Revolution ahead 3-1.

The Revolution improved to 6-0 the next day with a 3-0 shutout of the Wilkes-Barre/Scranton Knights.

The Little Flyers bounced back Sunday with a 4-2 win that spoiled the season opener for the defending champion Philadelphia Junior Flyers.

Alex Ochterbeck had two goals and an assist for the Little Flyers.

GETTING READY: The United States Hockey League will open the regular season with six games Oct. 6.

Final preparations are taking place at the USHL Fall Classic in Pittsburgh.

The preseason event began with three Wednesday games, then features five games Thursday, seven Friday and five on Saturday before concluding with three on Sunday.

ONE-TIMERS: Brandan Collett made 30 saves Friday when the Total Athletic Seahawks from Hyannis, Massachusetts, made their EHL home debut with a 3-0 victory over the Valley Junior Warriors. … D.J. Paxson made it two straight 3-0 wins for Total Athletic over Valley with 28 saves on the road the next day … Jack Moore had five goals in a 13-0 rout and another hat trick in a 10-1 romp Friday and Saturday when the Yellowstone Quake swept the Bozeman Icedogs to improve to 6-0 in the North American 3 Hockey League. … The Rocky Mountain Junior Hockey League opens Sept. 29 with five teams while the Aspen Leafs sit out the 2016-17 season. 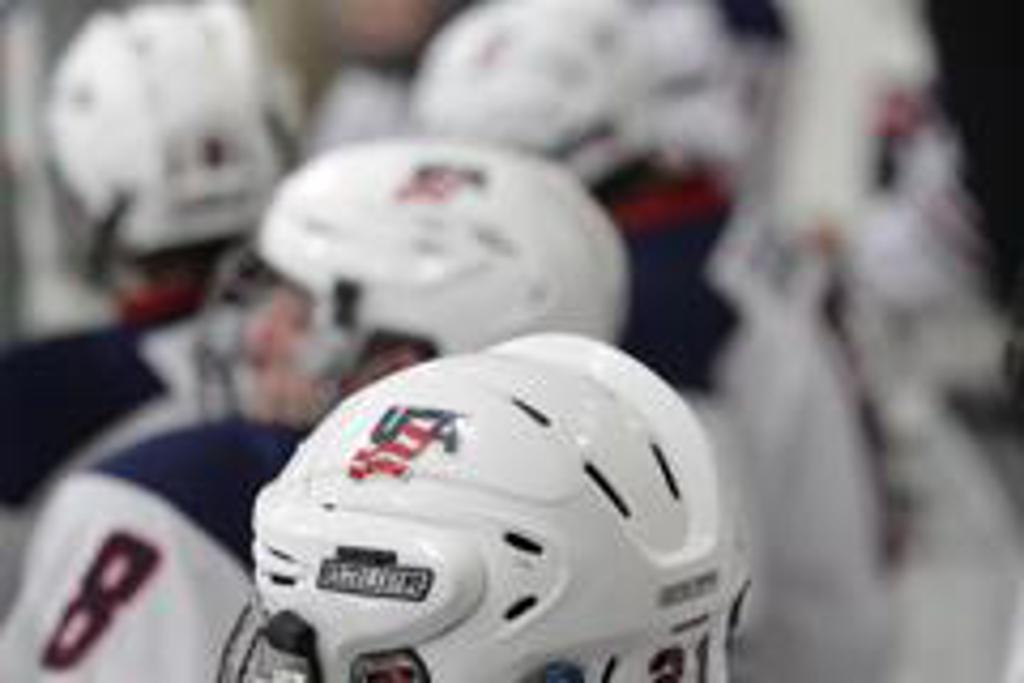