When Washington, D.C., hosted its inaugural Capitol Invitational Youth Hockey Tournament in 1964, there were scarcely more skaters in the region than there were members of the United States House of Representatives. But within a decade, the Washington Capitals joined the NHL and the Capital Beltway Youth Hockey League boasted nearly 1,000 players. To the passionate founding fathers of Potomac Valley youth hockey, it was impressive progress.

What’s happened since is beyond their wildest dreams.

Today’s Potomac Valley scene, consisting of Washington, D.C., Maryland and Virginia, is among the nation’s fastest-growing hockey hotbeds. Over the past five seasons, more than 1,000 new players have joined the ranks and the total number of players now exceeds 22,000. That’s nearly 10 times the entire Southeastern District total from 1980.

The Kettler Capitals Iceplex, a USA Hockey Model Association, has been among the beneficiaries – and catalysts – of that surge. Iceplex programs include Try-Hockey-for-Free events, the Tier I Little Capitals, a Tier II Capitals Academy group and a pure recreational program. The Iceplex common denominator is a dedication to long-term athlete development that plays well in the Potomac Valley.

“The kids in this region, they have a lot of choices,” said Dan Jablonic, Little Caps hockey director. “They try a lot of different sports now, more than they did 20 years ago. Hockey has benefited from that, and it has also benefitted from the fact that everything in the game is better now. From coaching education to the American Development Model, it all helps our program and it all spurs participation growth.”

“It all starts with the local affiliate, and they’ve done a great job in many ways, including working with the Washington Capitals,” he said. “They’ve been terrific in the schools, with floor hockey programs and really letting people know that hockey is an option.”

Local excitement for the NHL club has also been a key growth engine. Capitals head coach Barry Trotz has surprised local youth teams with impromptu pre-game speeches, and Capitals players make regular contributions that stir kids’ hockey passions. It’s been called the Ovechkin Effect, but truthfully, it’s a credit to the entire organization and a boon to hockey throughout the Potomac Valley.

“Youth programs all around the region are doing well,” said Jablonic. “The word is spreading in terms of hockey being a great option. Once families try it, they find that clubs in our area are offering attractive programs with very invested coaches, and that helps retain more and more of the kids who try it.”

The numbers agree, with the total count of Potomac Valley youth players spiking some 18 percent over the past five seasons. Taken as part of the entire Southeastern District, it represents a solid slice of growth complemented by sizable season-over-season increases in Louisiana (+42%), Arkansas (+35%), Alabama (+20%), Florida (+18%) and Tennessee (+16%). That kind of growth was hardly imaginable in the region’s formative hockey years, but it’s reality today, and yet another indication of the game’s expanding popularity nationwide. 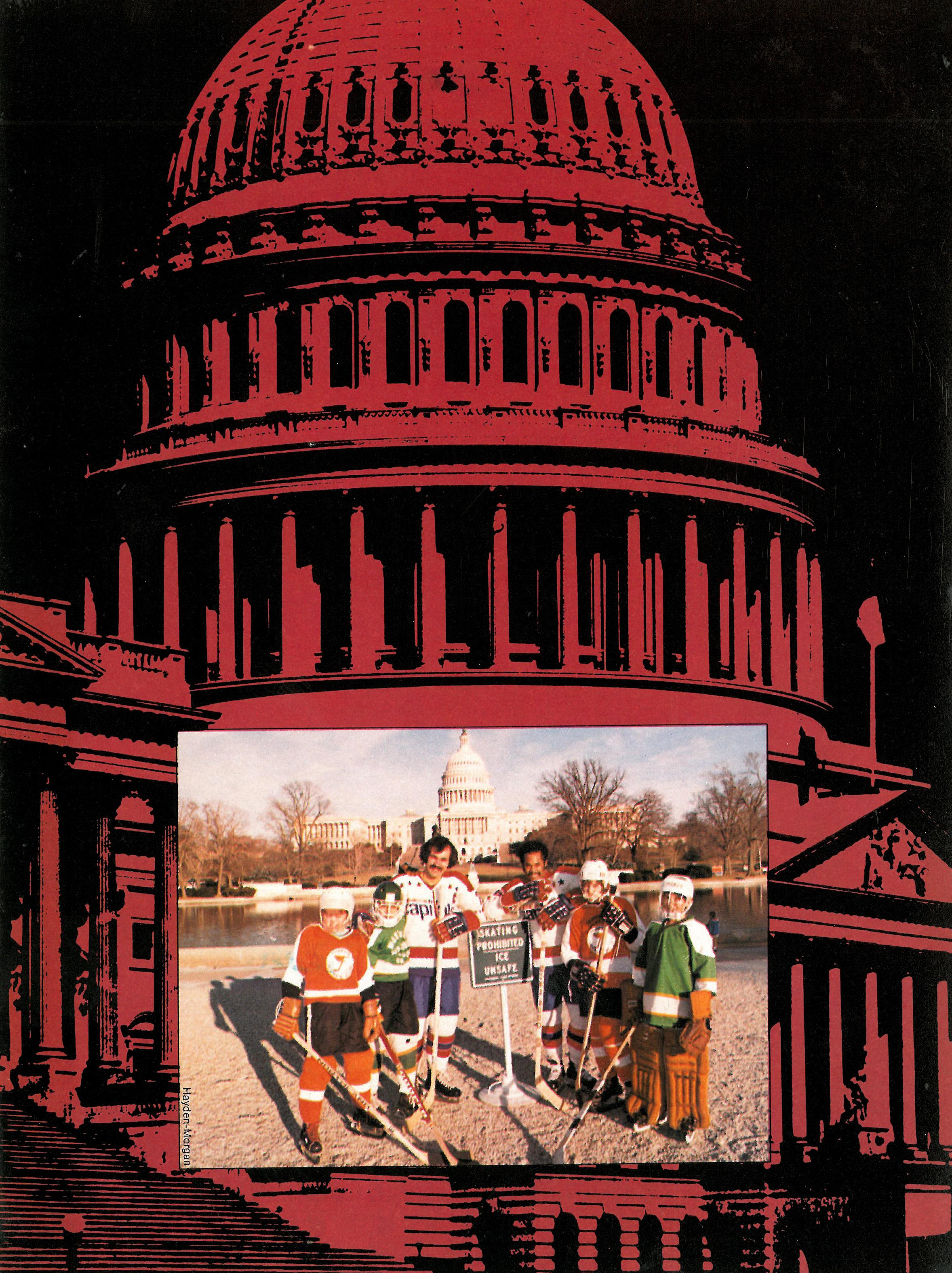 Potomac Valley hockey has changed dramatically since this photo captured the scene in 1976 (courtesy Hockey magazine).