Will Take Over for Retiring Dave Ogrean; To Begin Duties June 10

Will take over for retiring Dave Ogrean; To begin duties June 10

COLORADO SPRINGS, Colo. – Pat Kelleher (Belmont, Mass.), who has guided USA Hockey’s efforts in development since 2008 and prior to that was recruited to launch what is today known as the United States Ice Rink Association, has been named executive director of USA Hockey it was announced today.

“We’re excited to have Pat lead our organization as we continue to move forward,” said Jim Smith, president of USA Hockey. “He brings a vast knowledge of USA Hockey and the overall hockey landscape and is well connected at all levels of the game. Pat’s done an excellent job in leading our growth initiatives and also been at the forefront of our efforts to raise additional resources through The USA Hockey Foundation.”

“I am humbled and honored to have this opportunity,” said Kelleher. “So many people have helped build this organization into the worldwide leader that it is today, and I look forward to working with our board, staff, grassroots volunteers and the many other constituent groups involved as we continue to elevate our sport.”

Kelleher helped start a new department at USA Hockey in 2008 focused on increasing participation across the country, particularly at the entry level. As assistant executive director for membership development, he established and led implementation of several new initiatives, including national Try Hockey for Free Days; Welcome Back Week; and the 2 and 2 Challenge. Those programs have not only resulted in increased retention, but also advanced the number of players at the 8U level by some 20% over the course of the last eight seasons, including a record number of 8U players (115,694) in 2016-17.

In 2011, Kelleher was given additional responsibilities overseeing The USA Hockey Foundation and has championed efforts that have resulted in donations to the Foundation’s Circle of Champions increasing five-fold over the last five years. He also established a Trustee program to more actively engage high net-worth donors in supporting USA Hockey’s mission, in addition to creating the “It Starts With A Stick” campaign to connect USA Hockey’s membership to the Foundation’s philanthropic mission through raising funds to provide 12,000 hockey sticks to new participants each year 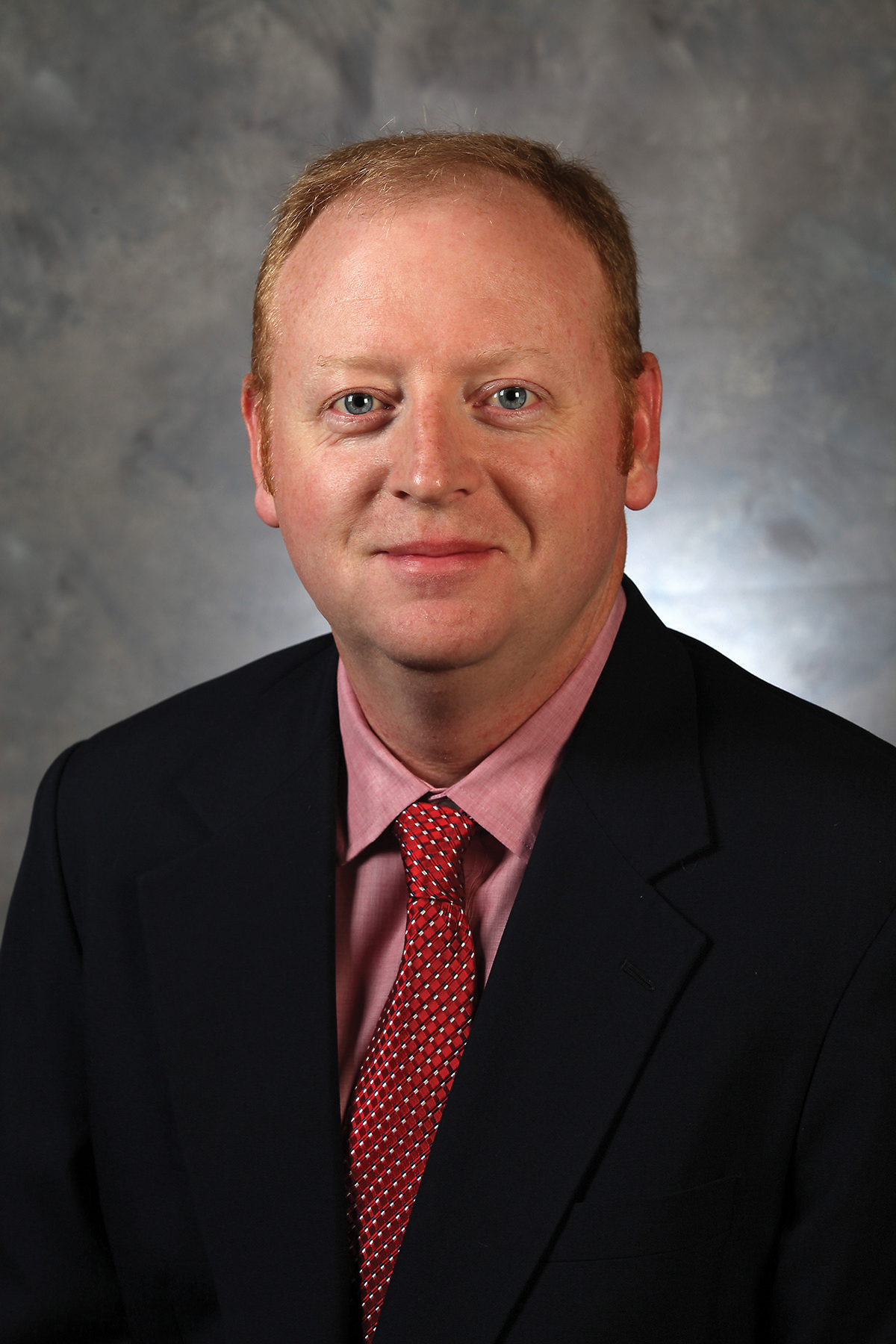 “As you might expect, we had a very strong field of candidates,” said Dave Klasnick, vice president of USA Hockey and the chair of the executive director search committee. “In the end, Pat rose to the top. He has important relationships with so many in the hockey world, from our volunteers at the grassroots level, to the NHL, NHLPA, American Hockey League, U.S. Olympic Committee and the IIHF among others. We’re excited to have him as our next executive director.”

“We very much look forward to working with Pat and think he’s an excellent choice,” said Gary Bettman, commissioner of the NHL. “We’ve known and engaged with him for many years and he brings the acumen and passion that will suit him well as the next executive director of USA Hockey.”

Prior to coming to USA Hockey, Kelleher helped launch Serving the American Rinks (STAR) in April 2000 and served as its chief operating office through June 2008. A joint initiative of USA Hockey and U.S. Figure Skating and housed at USA Hockey’s national headquarters in Colorado Springs, STAR (now called U.S. Ice Rink Association) is a non-profit membership organization focused on advancing the ice rink industry through world-class education and training programs.

Kelleher, 46, has been involved in hockey during his entire professional career. He served as the director of hockey for the Wilmette (Ill.) Hockey Association from 1998-2000. Previous to that was the director of hockey for the Twin Rinks Ice Pavillion in Buffalo Grove, Ill., for one season (1997-98), preceded by a one-year stint as the national hockey program coordinator for the Ice Skating Institute in Buffalo Grove.

He also spent time as the hockey director at the Ice Centre of San Jose from 1994-96 and following graduation from Brown University was an assistant hockey coach at the University of Massachusetts-Boston for one season (1993-94).

“Pat’s passion for hockey and his background and knowledge of USA Hockey and the sport overall was readily evident,” said Shelley Looney, a two-time Olympian and member of the executive director search committee. “He’ll do a great job leading USA Hockey.”

Kelleher, a USA Hockey Level 5 certified coach, has been a youth hockey coach for most of the last 25 seasons, including since 2009 with the Colorado Springs Amateur Hockey Association. He served on the IIHF Facilities Committee from 2002-2010 and was also a member of the board of directors of the OneGoal Association from 2006-12.

A 1992 graduate from Brown University where he was a four-year member of the Bears men’s ice hockey program, Kelleher earned a bachelor of arts degree in business economics and has also received both the Olympic Sport Leadership Certification and Non-Profit Finance Certification from the Kellogg School of Management at Northwestern University.

Kelleher and his wife Allyson reside in Colorado Springs, Colo., and have two daughters, Abbey and Darby, and one son, Matty.

He will officially begin his duties on June 10 and replaces Dave Ogrean, who is retiring from the position.