COLORADO SPRINGS, Colo. -- Dave Ogrean will retire as executive director of USA Hockey on August 1, 2017, but remain with the organization in an advisory capacity, it was announced today by Jim Smith, president of USA Hockey.

A national search for a new executive director will begin immediately.

Ogrean has served as executive director of USA Hockey since August 1, 2005, and also held the position from 1993-99. He began his professional career with the organization as its director of public relations from 1978-80.

“We’ve had someone in Dave Ogrean who has helped establish USA Hockey as truly one of the preeminent national governing bodies in America during his time as executive director,” said Smith. “Over this last 12-year period since he returned and during his previous time in the position in the 90s, Dave has had an extraordinary impact on advancing our organization and growing the sport. I know he’s looking forward to retirement, but we’re very happy he’s agreed to stay on board in an advisory role to help in the transition, and going forward with fundraising efforts and other projects that arise. His positive impact on USA Hockey will continue to be felt for a long, long time.

“Dave and I have regular conversations about our staff, particularly our senior leadership, and what the future holds. After initially discussing an extension of his contract last fall, he came to me in late November and shared that he felt the better time to pass the baton would be sooner rather than later, affording his successor the opportunity to fill the senior staff vacancies that will occur in the near future due to retirements.”

“I’ve been very fortunate to work with the best volunteers and staff anyone could ask for, in a sport that I couldn’t be more proud to be associated with,” said Ogrean. “Together, we've accomplished many terrific things. I’m happy to remain involved to assist Jim (Smith) and my successor, and know the best days for USA Hockey are ahead. But I look forward to having time for pursuits I’ve put off the last several years, including in the Colorado Springs community.”

Ogrean serves on the board of directors of the U.S. Olympic Committee, as well as the Broadmoor World Arena in Colorado Springs, and is a member of El Pomar Foundation’s Pikes Peak Council.  He is also on the selection committee of the U.S. Hockey Hall of Fame and the IIHF’s Governance Review Working Group.

Smith said the intention is to have a new executive director in place in time for USA Hockey’s Annual Congress, slated for June 7-10 in Colorado Springs, Colo. 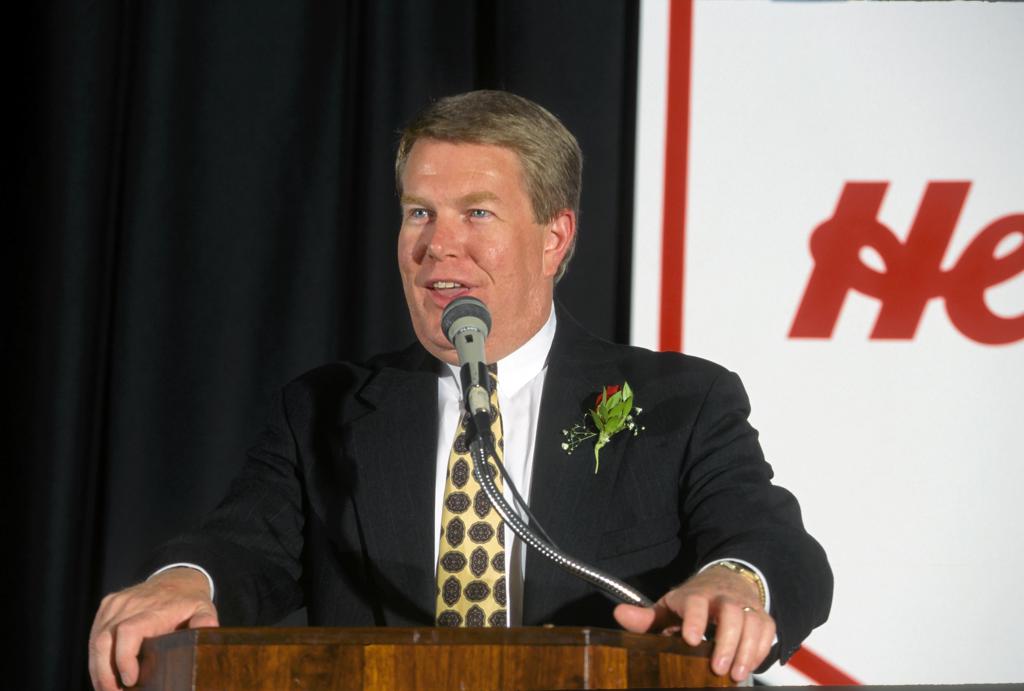 • The number of players within USA Hockey more than doubled.

• The Patty Kazmaier Memorial Award was established by USA Hockey to honor the best player in NCAA Division I women’s ice hockey each year. 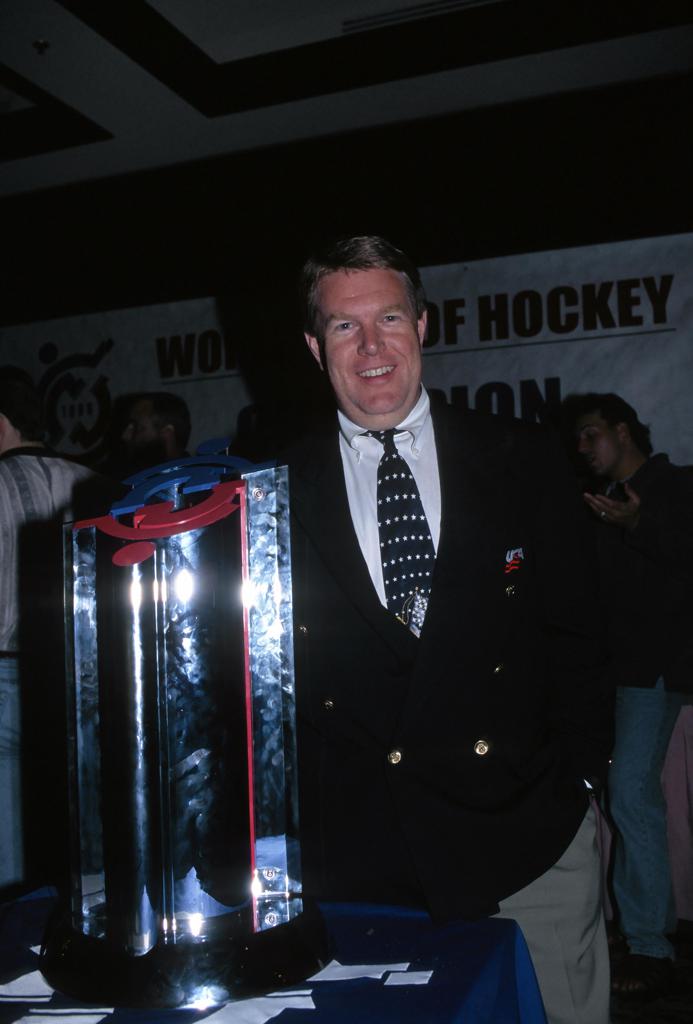 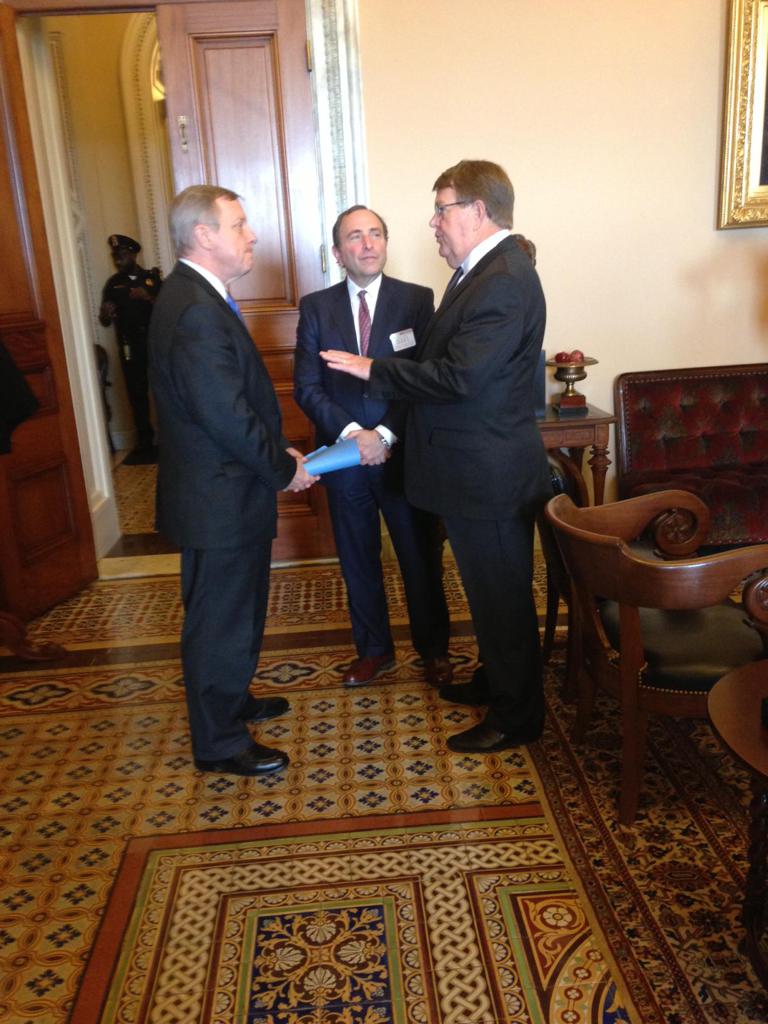