Schedule Set for 2016 Sled Classic, Presented by the NHL

A record 24 NHL-affiliated sled hockey teams will take part in the seventh annual USA Hockey Sled Classic, presented by the NHL. Tournament play will begin Thursday, Nov. 17, and culminate with championship games for all five divisions on Sunday, Nov. 20. All games will take place in Antioch, Tennessee, at Ford Ice Center. The facility is operated by the Nashville Predators to continue the growth of hockey and skating in Middle Tennessee. 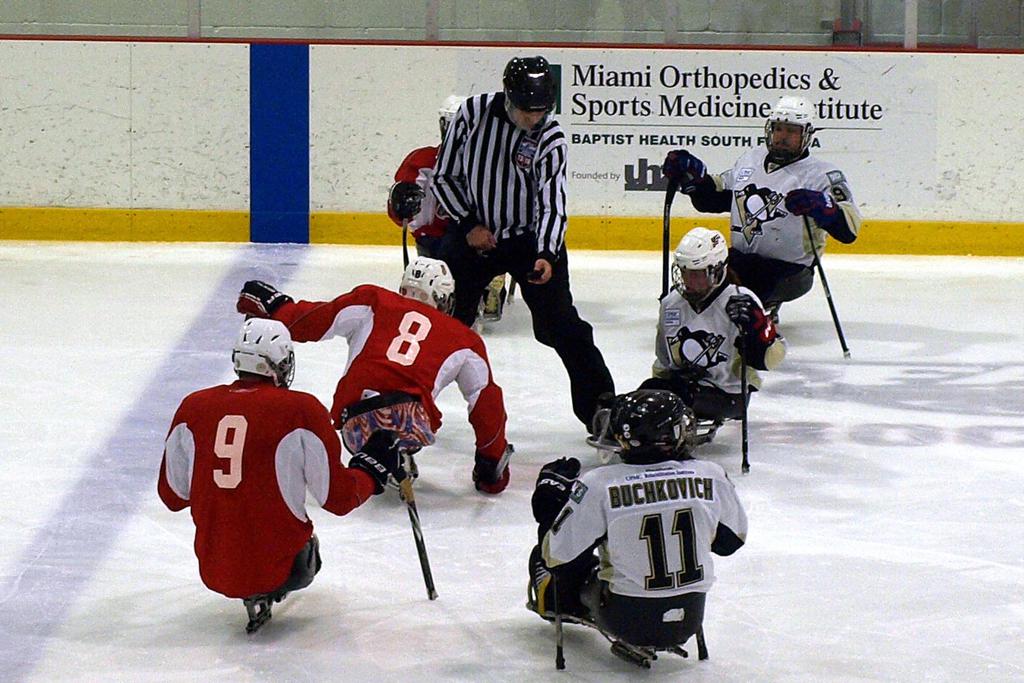 Among the record 300 competitors slated to participate, 23 are current or former members of the U.S. National Sled Hockey Team. Of those skaters, 11 helped the United States claim the gold medal at the 2015 International Paralympic Committee Sled Hockey World Championship in Buffalo, New York, and a total of 13 players skated on U.S. squads that claimed gold medals at the 2010 and 2014 Paralympic Winter Games.

The event is part of the sixth annual Come Play Hockey Month, a joint effort of USA Hockey and the NHL. For tournament details and a complete schedule, click here.

NOTES: Use the hashtag #SledClassic to join the tournament conversation on social media ... Five NHL clubs – the Boston Bruins, Buffalo Sabres, Chicago Blackhawks, Colorado Avalanche, and Pittsburgh Penguins – have two affiliated teams in this year's USA Hockey Sled Classic while the Nashville Predators will have three teams ... The Colorado Avalanche hosted the inaugural USA Hockey Sled Classic in 2010 in Denver, where the Colorado Avalanche Sled Hockey Team won the four-team tournament … In 2011, the Philadelphia Flyers held the event in Voorhees, New Jersey, where the Buffalo Sabres Sled Hockey Team took first place among nine teams … In 2012, the Buffalo Sabres put on the tournament in Williamsville, New York, with the Dallas Stars winning the ‘A’ Division and the Washington Capitals capturing the ‘B’ Division … In 2013, the Pittsburgh Penguins hosted the tournament in Pittsburgh, Pennsylvania, and the Dallas Stars and Washington Capitals repeated as the ‘A’ and B’ Division champions, while the Nashville Predators won the inaugural ‘C’ Division … In 2014, the Washington Capitals hosted the tournament in Arlington, Virginia, where the Chicago Blackhawks captured the Tier I Division, the Philadelphia Flyers claimed the Tier II Division, and the Minnesota Wild won the Tier III division ... Last year, the Florida Panthers held the tournament in Sunrise, Florida, where the Florida Panthers captured the Tier I Division, the Columbus Blue Jackets claimed the Tier II crown, the Arizona Coyotes won the Tier III Division and the Buffalo Sabres captured the first-ever Tier IV title. For more information on the sport of sled hockey, click here. 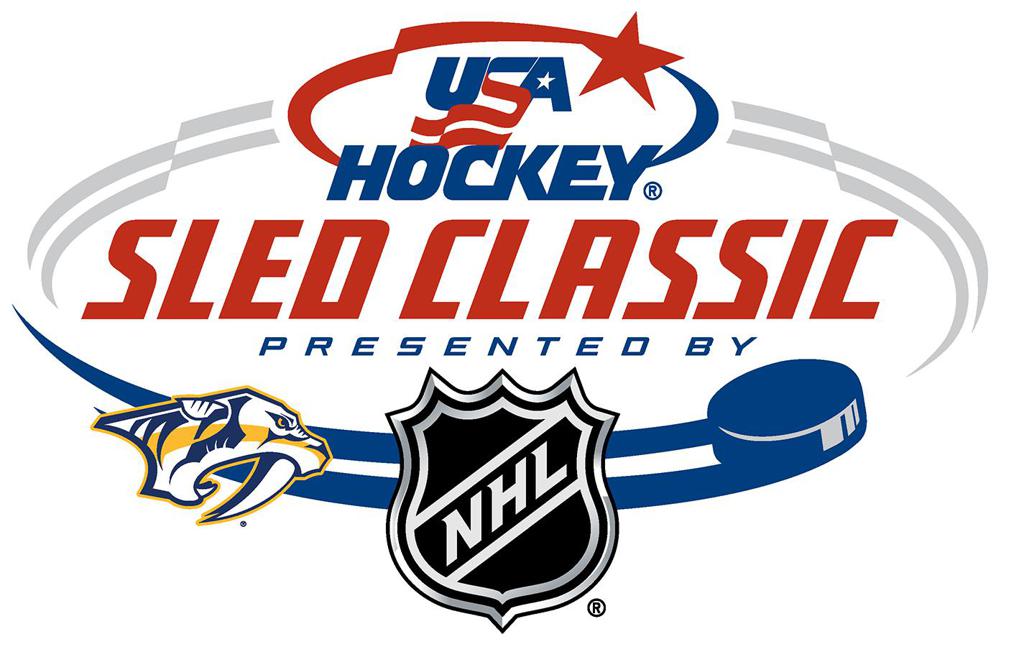