Q: How can my kid succeed on the power play if the coach doesn’t practice systems?

A: Successful power plays in high-level hockey aren’t the result of a magic system, nor are they a result of rehearsing stagnant systems in practice. In fact, when looking at power plays today at high levels of hockey, it’s becoming apparent that the days of stagnant systems are gone. To me, power plays are starting to look more and more like lacrosse. You see a lot of movement, passing and cutting, which in lacrosse is known as a motion offense.

Coaches are building that kind of power play with small-area games (SAGs).

Here’s a real-world example: I was recently part of the management staff for the United States Under-17 Select Team that competed at the Five Nations Tournament in Texas. To get his team in sync with limited practice time, U.S. head coach Cory Laylin used a lot of small-area games with a purpose. Many of those games were designed to create odd-man situations (not coincidentally, since that’s what a power play is). This is what Coach Laylin had to say when talking about the success of his team’s power play: “We didn’t do any standing around or walking through the power play in practice. We just did a lot of small-area games, doing as many reps and getting as many touches as we could.”

That formula – using SAGs rather than stagnant system installation – helped produce a U.S. power play that finished the tournament with 10 power-play goals in 18 chances (an eye-popping 56 percent efficiency rate).

My old college coach, Jack Parker, always liked to say that the key to any power play is having your five guys outwork their four. By doing so, you will win and retrieve more loose pucks, which will give you more in-zone time to create offense. In addition to that, attacking teams are looking to break down the situation by one each time, meaning they go from a 5v4 to a 4v3 to a 3v2 to a 2v1 situation and that is where you create your scoring chances. These scenarios present themselves over and over again in SAGs.

SAGs are excellent for developing good habits and for teaching important concepts. Special-teams play is clearly one of those concepts that can be taught well through SAGs. Playing SAGs will help teams succeed on the power play, whether playing in a short event with little prep time, like the Five Nations Tournament, or competing in a full-length season. Plus, they’ll help keep players more engaged and competitive compared to more systematic preparation styles.

So, if your child’s coach is using SAGs to teach the power play, don’t worry. Not only are they great for teaching team concepts like the power play, they are also great for developing players’ individual skills and competitiveness. 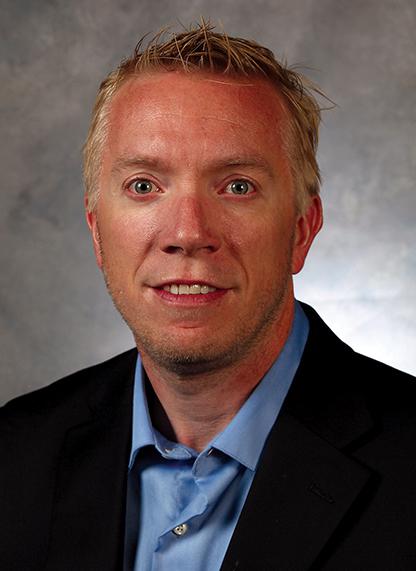