No Mulligans Needed for Multi-Sport Star

July 25, 2016 | When women’s golf returns to the Olympic stage in August after a 116-year absence, it will do so with a new breed of female athlete – the multi-sport star – perhaps best represented by American Gerina Mendoza Piller.

A New Mexico native, Piller played her way onto Team USA with eight LPGA top-10s in 2016. Last year, she helped the United States win its first Solheim Cup since 2009, going undefeated in four matches and sinking a key putt to spur an American comeback. Before that, Piller attended the University of Texas El Paso, where she earned Conference USA Player of the Year honors in 2007.

Not bad for an athlete who played her first rounds of golf as a 15-year-old.

“I’m from New Mexico, where golf probably isn’t really popular,” said Piller. “But I played almost every sport you could think of growing up. And I don’t regret anything. Volleyball was my sport. And I loved playing baseball with the guys. I was a pitcher and catcher. Nothing brought me more joy than firing it in there and sending them back to the dugout with the tail between their legs. I just loved it.”

When Piller decided to try golf as a teen, she noticed that her years of swinging a baseball bat helped her generate extraordinarily efficient swing speed with a golf club. And when it came time to sink a clutch putt, she could lean on memories of crucial shots as a basketball player.

For Piller, 31, playing a variety of sports was not only fun, it was instrumental in her future success at the highest level. It’s a refrain familiar to hockey-playing members of Team USA, like Monique Lamoureux, who credits her multi-sport childhood for helping develop her true potential as an Olympic-class hockey player. 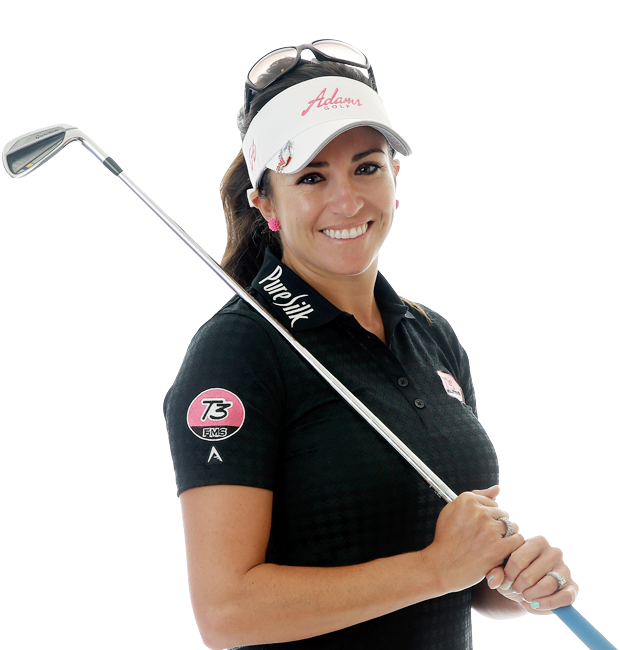