USA Hockey announced today the Team Blue and Team White rosters for its National Junior Evaluation Camp that will be taking place at USA Hockey Arena in Plymouth, Michigan, July 30-August 6, 2016. The 42 players participating in the camp have been separated into two groups for the first three days of practices and games versus Finland and Sweden.

On Aug. 2, Team USA will trim its roster and a single U.S. squad will finish the camp with practices and games against Canada, Finland and Sweden.

Story continues after the jump 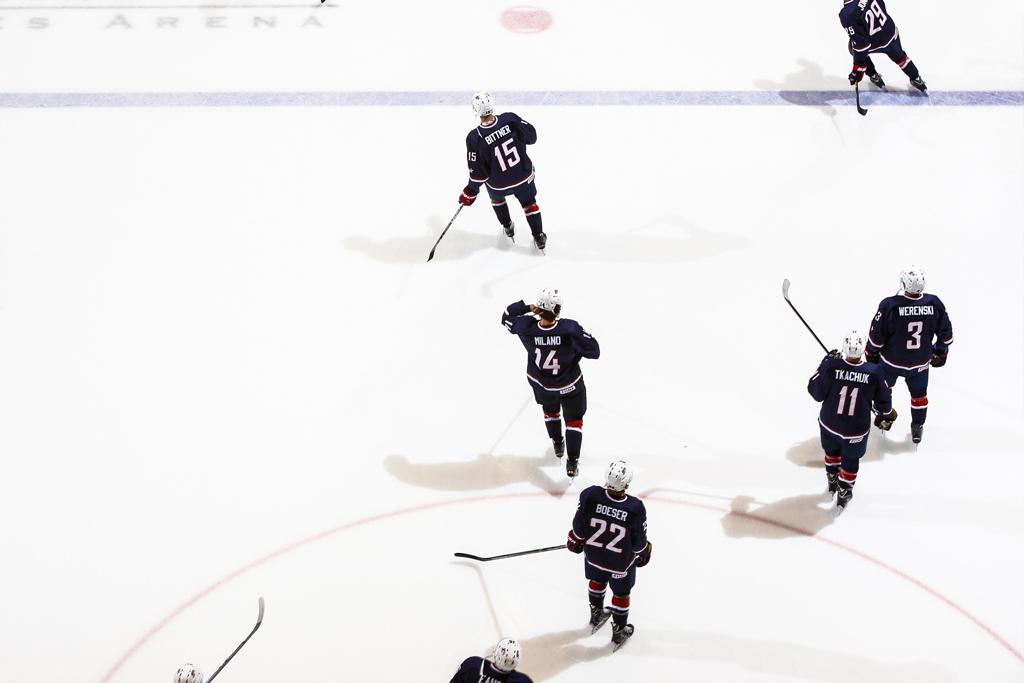 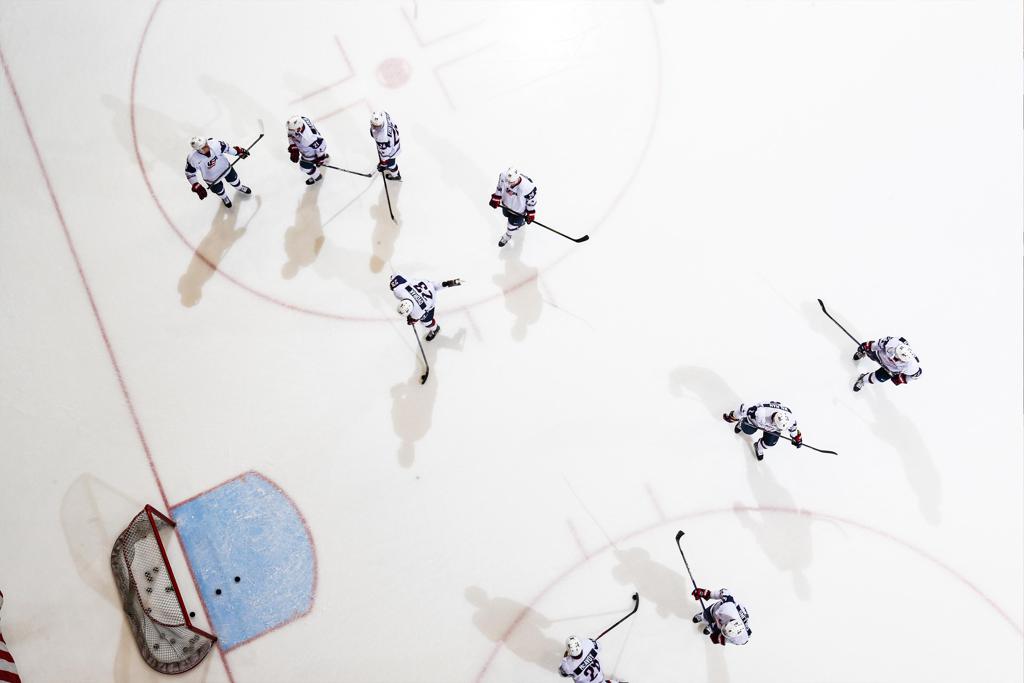 USA Hockey announced that Lt. Col. of the Marine Corps, Sean Braziel (Burke, Va.), will serve as Team Building Coach for the 2017 U.S. National Junior Team. Braziel, who was as a guest coach during the 2016 USA Hockey National Team Development Program Evaluation Camp this past March, will be serving on a U.S. national team for the first time. Additionally, Matt Chapman (Bloomington, Ind.), beginning his 11th season as the coordinator of hockey and video operations for St. Cloud State University's men's ice hockey program, will also be serving on his first U.S. national team in the role of video coach. 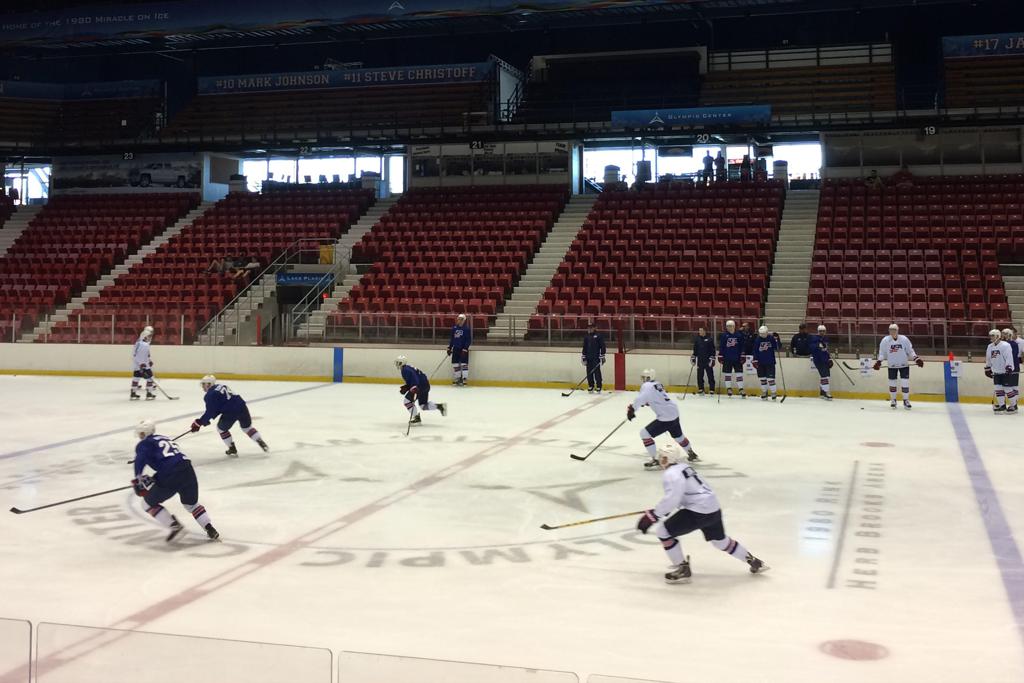