Nashville To Host 2016 Sled Classic, Presented by the NHL

Full details surrounding the tournament will be released at a later date.

NOTES: The Colorado Avalanche hosted the inaugural USA Hockey Sled Classic in 2010 in Denver, Colorado, where the Colorado Avalanche Sled Hockey Team won the four-team tournament … In 2011, the Philadelphia Flyers held the event in Voorhees, New Jersey, where the Buffalo Sabres Sled Hockey Team took first place among nine teams … In 2012, the Buffalo Sabres put on the tournament in Williamsville, New York, with the Dallas Stars winning the ‘A’ Division and the Washington Capitals capturing the ‘B’ Division … In 2013, the Pittsburgh Penguins hosted the tournament in Pittsburgh, Pennsylvania, and the Dallas Stars and Washington Capitals repeated as the ‘A’ and B’ Division champions, respectively, while the Nashville Predators won the inaugural ‘C’ Division … Two years ago, the Washington Capitals hosted the tournament in Arlington, Virginia, where the Chicago Blackhawks captured the Tier I Division, the Philadelphia Flyers claimed the Tier II Division, and the Minnesota Wild won the Tier III Division … Participating teams in the tournament must have an official affiliation with an NHL member club … For more information on the sport of sled hockey and to view a list of sled hockey teams in the U.S., click here. 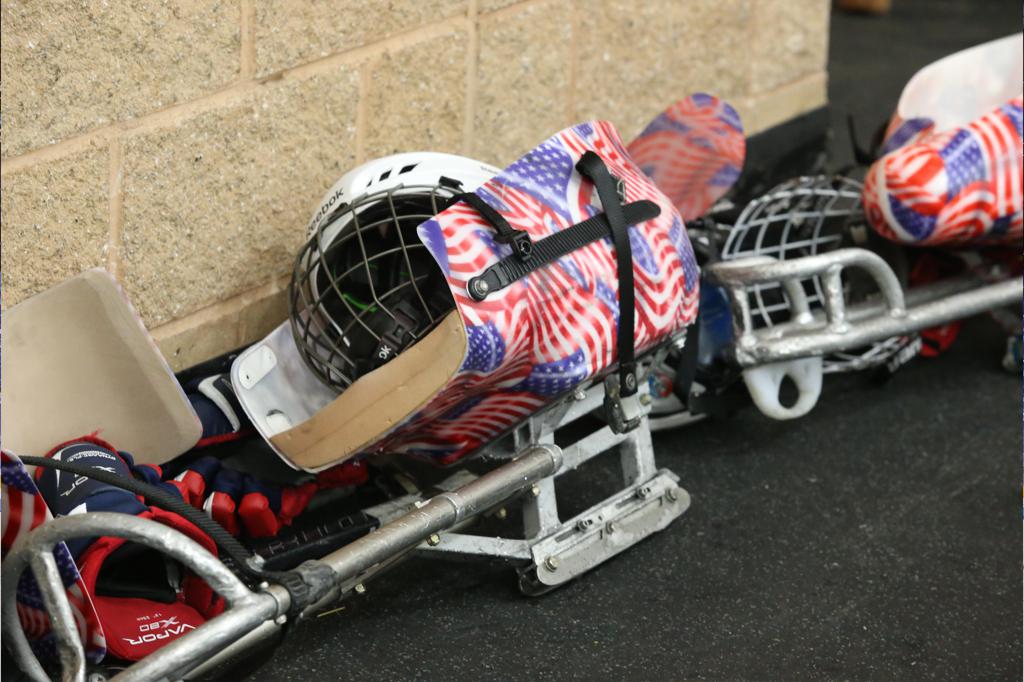 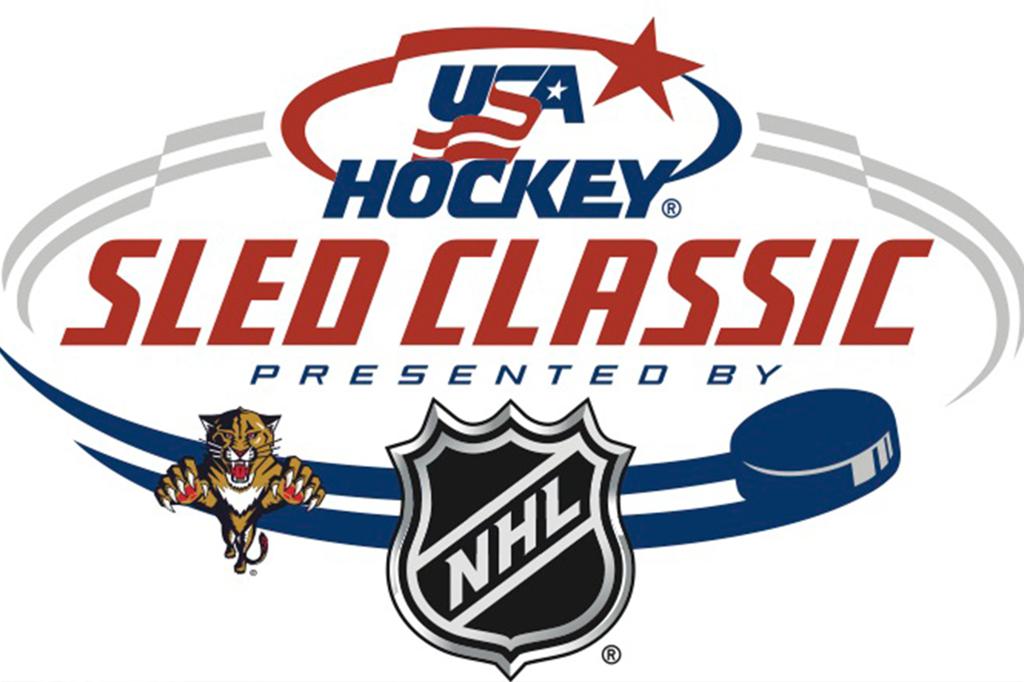