“To me, the (small-ice) 3-on-3 is more important than the full-ice scrimmage,” said Buffalo Sabres general manager Tim Murray. “It’s a lot harder type of game than it is playing end-to-end. It’s a battle. Everything’s a battle. The guys that don’t battle are on the periphery and they don’t have a big impact.”

Those battle characteristics are intrinsic with cross- and half-ice hockey, making it more like the pace and style of elite-level hockey. As a result, it’s a development tool used by every NHL team. And while it’s important for aspiring professionals, it’s even more valuable for 8U players, emphasizing fast-twitch bursts of skating speed, agility and competence in traffic that define success at advancing levels. It also creates more puck touches and confidence for every player, making it both functional and fun. 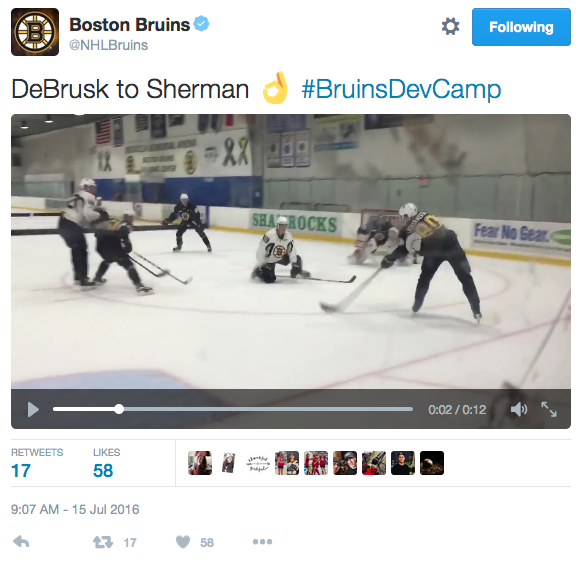 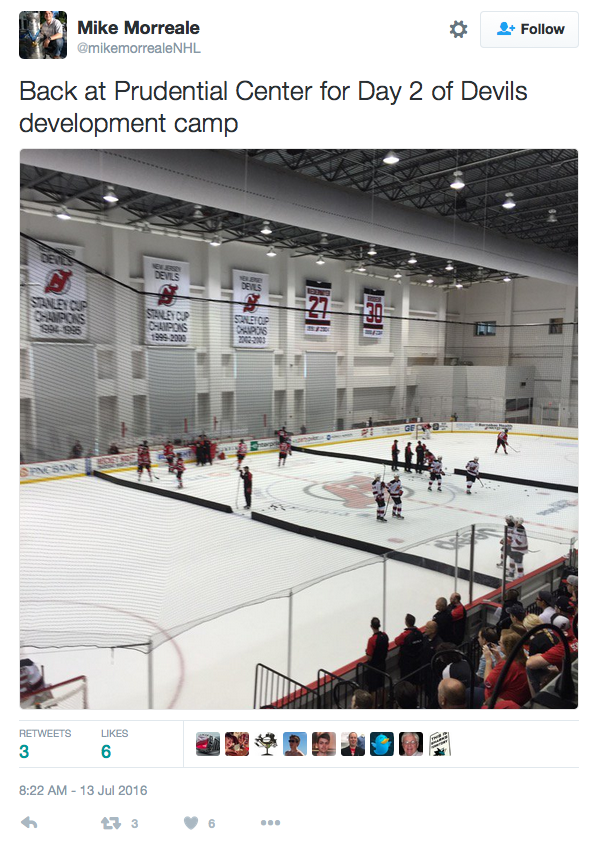 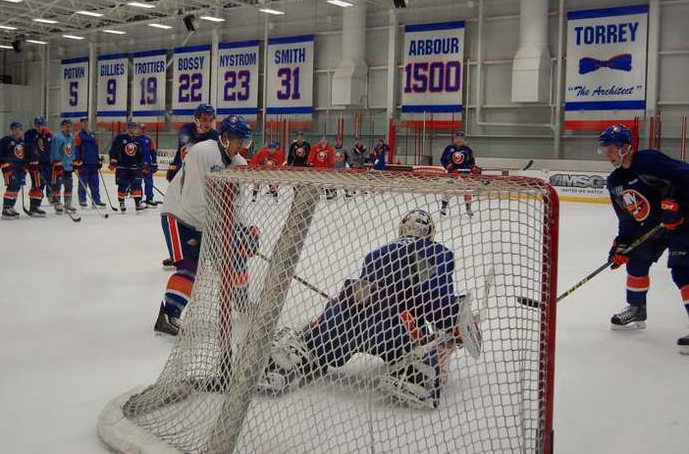 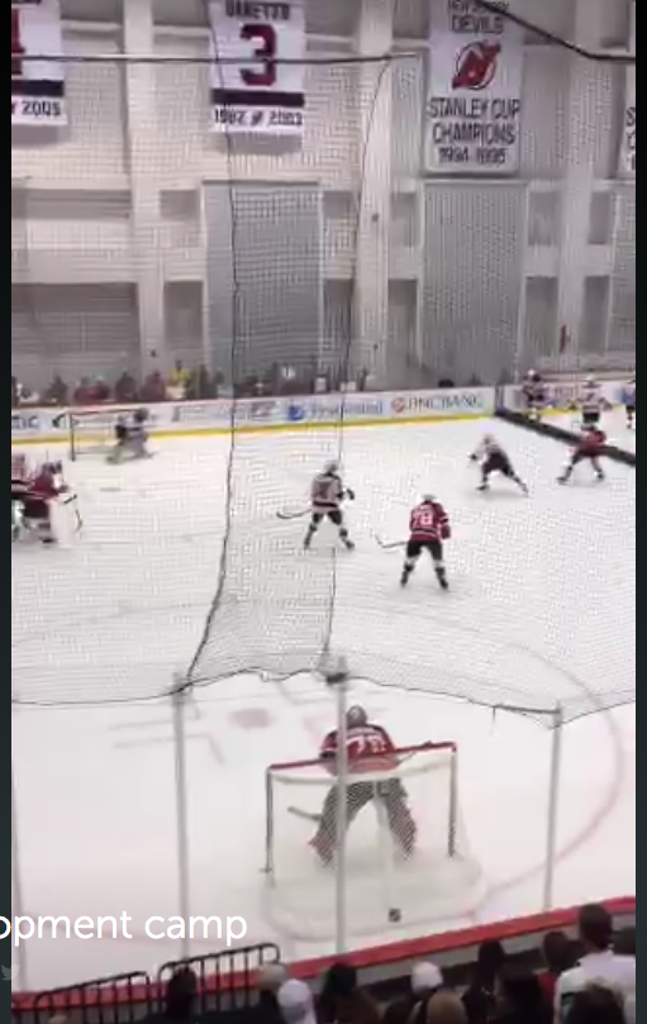