Record 12 U.S.-born players could be picked in first round

BUFFALO -- The 2016 NHL Draft could be a historic one when it comes to demonstrating hockey's growth in the United States.

Of the top 30 North American skaters ranked by NHL Central Scouting, 12 are American-born, including Auston Matthews, ranked as the No. 1 European skater because he plays in Switzerland. Matthews is the consensus choice to be taken at No. 1 by the Toronto Maple Leafs at First Niagara Center in Buffalo, where the draft will take place June 24-25.

If those 12 players are selected in the first round, that would set a record; 11 were picked in the first round in 2010. It would also be more evidence the work being done by USA Hockey and others across the country to develop the game is resulting in better talent.

"I think it's giving a nod, not only to the [National Team Development Program], but USA Hockey in general," said Matthews, who played this season with Zurich in Switzerland's top professional league. "Just growing the game has been huge, especially in that Southwest region of Arizona, California and Texas.

"It's been huge just to see all these guys who are projected to go very high, and it goes beyond that throughout the entire draft, so I think it's cool. It shows the development standpoint from USA Hockey and just how well they're doing in developing really good hockey players and growing the game." 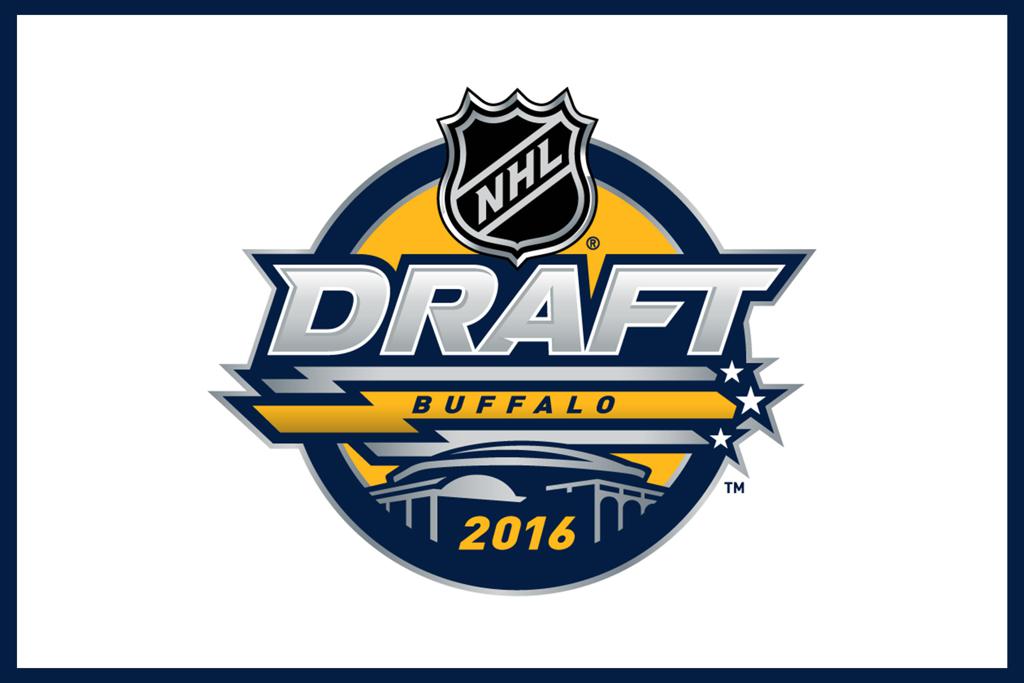 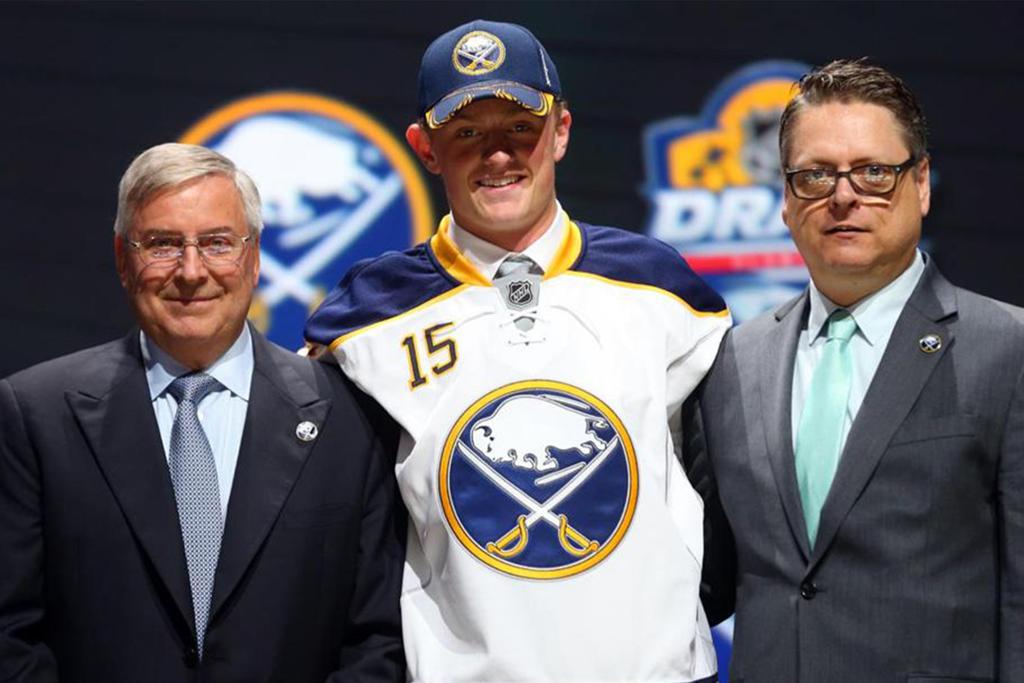