A quartet of American Development Model regional managers – Roger Grillo, Rich Hansen, Phil Osaer and Scott Paluch – toured The Granite State, checking in at Plymouth State, St. Anselm, Dartmouth and the University of New Hampshire. Players and coaches from each of the schools took part in the visits, skating with wide-eyed youth players in up-tempo clinics led by USA Hockey.

“It was great to see the interaction between the kids and the college players,” said Hansen. “You could hear afterward how happy they were to give back, even though some of them had played the night before and were probably a little tired when they got to the rink.”

In all, more than 150 8U, 10U and 12U players participated, gaining a great skate and lasting memories. 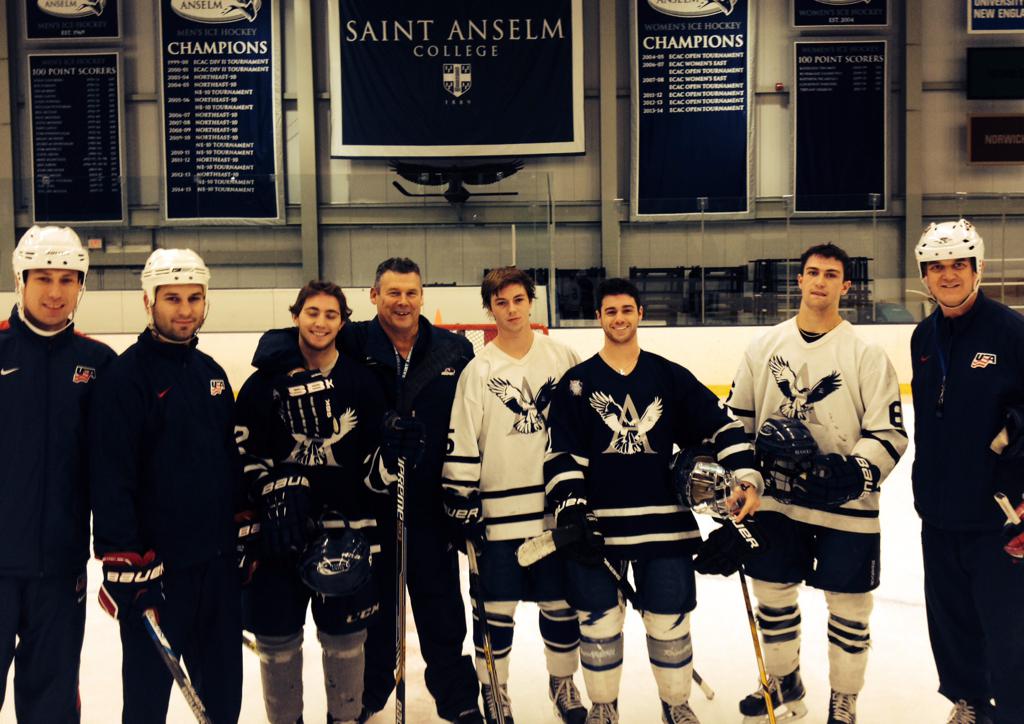 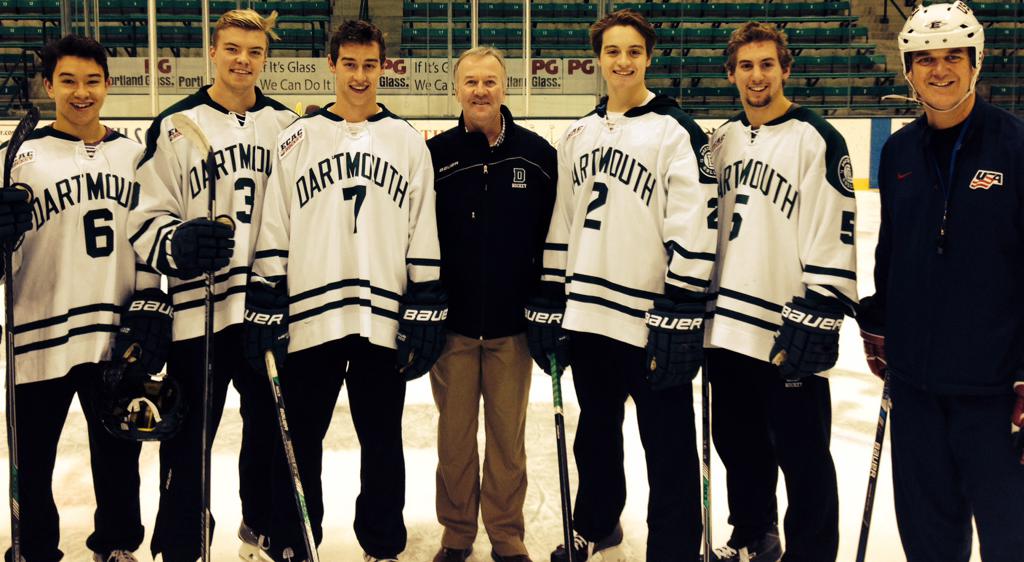 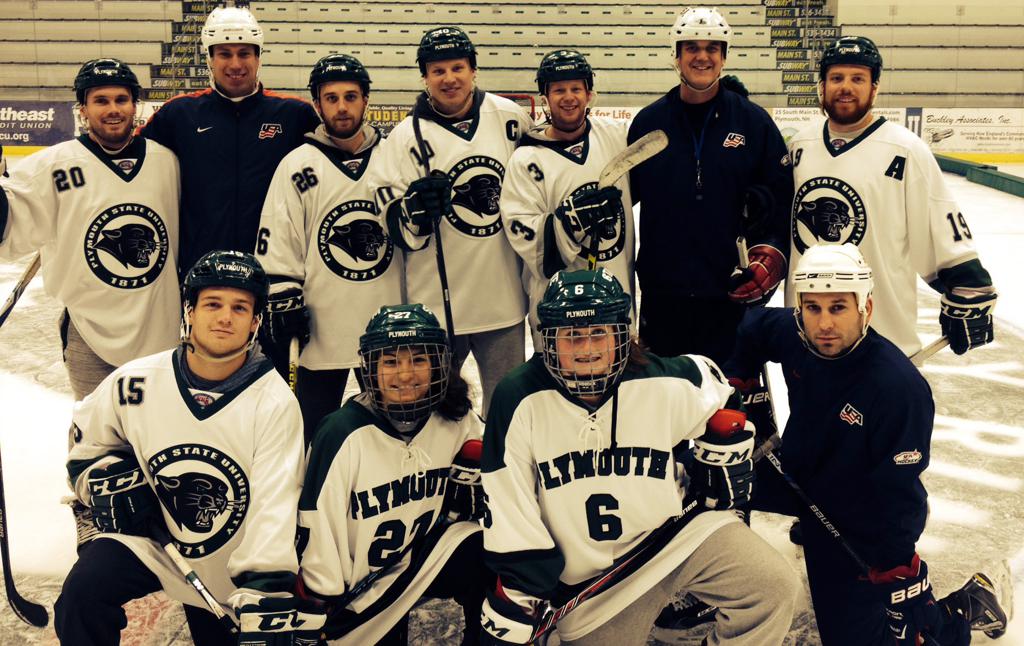 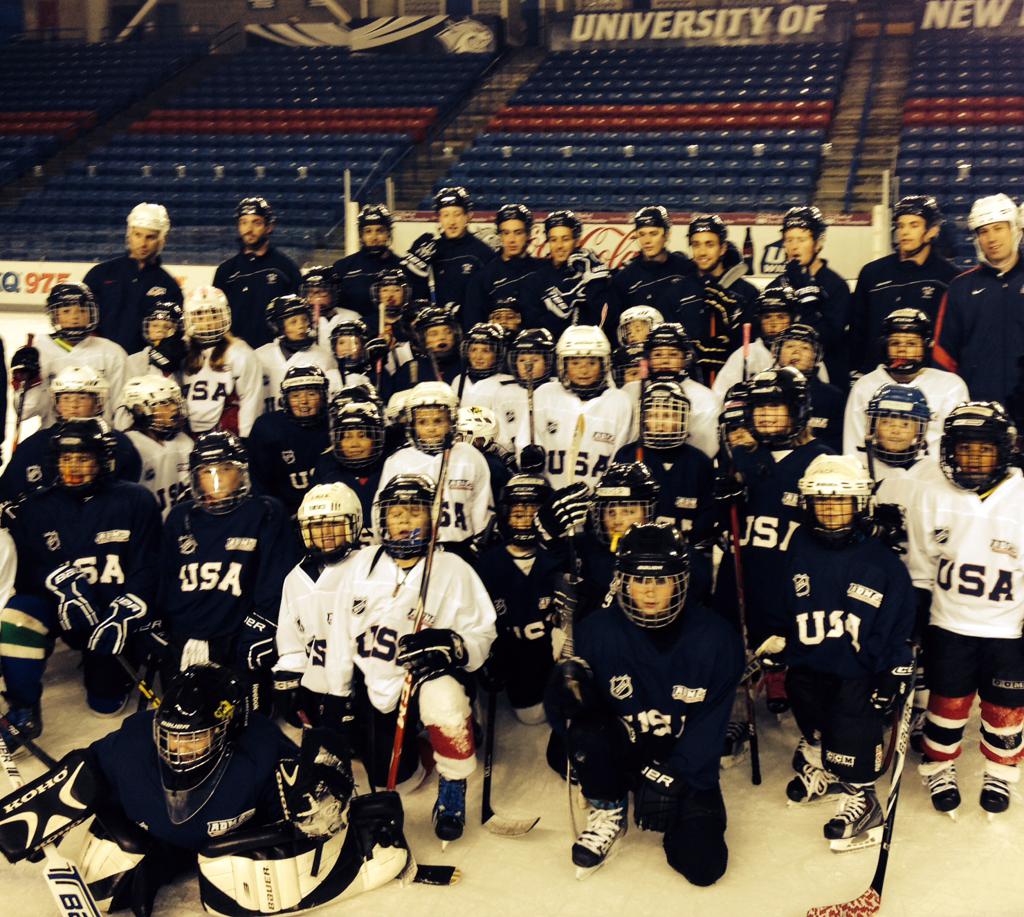