Some kids’ earliest skating strides propel dreams of gold medals and professional hockey success. For many, the key to realizing those dreams is positional versatility – the willingness and ability to play any position – the seeds of which are planted in their youth hockey experience.

One such player was Dave Christian. He grew up playing a mix of forward and defense in Warroad, Minnesota, before shifting exclusively to forward at the University of North Dakota in 1977-78. Competing for a forward spot on the 1980 United States Olympic Hockey Team, he registered 30 points in 59 pre-Olympic exhibition games. He eventually made the team, but not in his expected role. Mere days before the Americans’ Olympic opener against Sweden, head coach Herb Brooks informed Christian that he’d be playing defense, even though he’d be listed as a forward on the lineup sheet.

“In the Olympics, you do what you’re told to do, period,” recalled Christian in a conversation with Mike Morreale from NHL.com.

It turned out well for player and team, as Christian led the Americans with eight assists and Team USA earned its miraculous gold medal. Six days later, Christian played his first of more than 1,000 NHL games, skating as a forward with the Winnipeg Jets.

Canadian hockey hero Wendel Clark can tell a similar story of positional versatility. Five years after Christian’s famed switcheroo, Clark was invited to compete for a place on Canada’s National Junior Team as a forward. Scheduled to leave that morning for the IIHF World Junior Championship in Finland, he was given an ultimatum by the coaching staff. Either he’d play at both forward and defense, or he could stay home. Clark chose the former, splitting his tournament time between the front line and the blue line and earning a gold medal for his efforts. He was eventually selected No. 1 overall in the 1985 NHL Entry Draft, going on to a stellar career as a professional forward.

The reverse switcheroo has also proved to be a winning move. American Tom Preissing came to Green Bay of the USHL in 1997 as relatively nondescript forward before head coach Mark Osiecki moved him to defense. His willingness and ability to try it revolutionized his game, earning him an opportunity at Colorado College, where he earned All-America honors as a defenseman. The San Jose Sharks signed him to a free-agent contract and inserted him immediately into the NHL lineup as a mobile offensive defenseman, a role in which he earned recognition as the team’s top rookie in 2004. It was the launch of a professional career that spanned more than 500 games.

The most well known contemporary American examples might be Dustin Byfuglien of the Winnipeg Jets and two-time U.S. Olympian Gigi Marvin.

Big, strong and versatile, Byfuglien was drafted by Chicago in 2003 as a defenseman, but his skill set made him valuable as a winger, too, so he’s rotated from front to back and back again throughout his NHL career, winning a Stanley Cup in 2010 and earning NHL All-Star Game selections in 2011 and 2012. Meanwhile, he’s given new life to the “rover” term that was common in the game’s early days.

Marvin, who dabbled at defense as a youth player, became an Olympic silver-medalist and two-time Patty Kazmaier Award finalist as a forward, but she embraced a shift to defense before joining the Boston Blades of the Canadian Women’s Hockey League in 2013. Doing so helped Boston claim its first Clarkson Cup as league champion. It also readied Marvin to patrol the blue line for Team USA in the 2014 Olympic Winter Games.

“The ability to be versatile is a key component of today’s successful hockey player,” said USA Hockey’s Bob Mancini, an American Development Model regional manager who coached in the NCAA, the OHL and the NHL. “And it starts in youth hockey. Playing multiple positions at a young age does more than just give options to kids and their coaches. By playing and learning multiple positions, players view the game from different areas and understand how to better defeat opponents in the small battles that typically pit one position against another.

“So the benefits can be immediate, and they can also be long-term. Years down the road, those youth hockey days of playing multiple positions can pay big dividends.”

Mancini went on to recall just such a situation.

“Almost every coach can tell a story like this, but years ago, when I was coaching at Ferris State, I had an undersized senior (Bob Nardella) who was destined to spend another year as a third- or fourth-line center. We were undermanned at defense, so I asked him if he would give it a try. Through a great attitude and work ethic, he went on to a 13-year pro career at defense in the U.S. and Europe, playing on an American League championship team and two International League champions. His versatility was a big part of what earned him a career in professional hockey.” 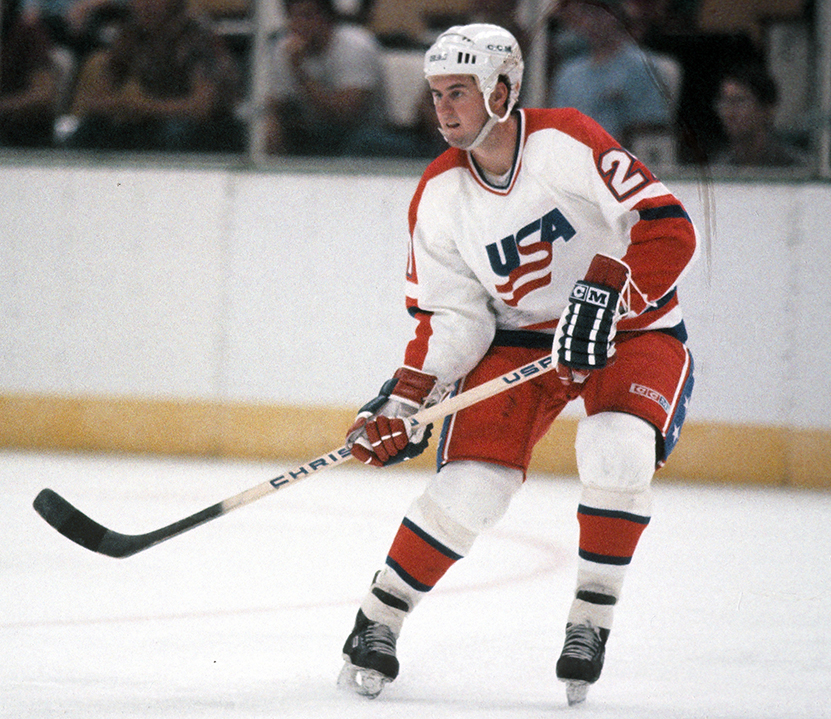 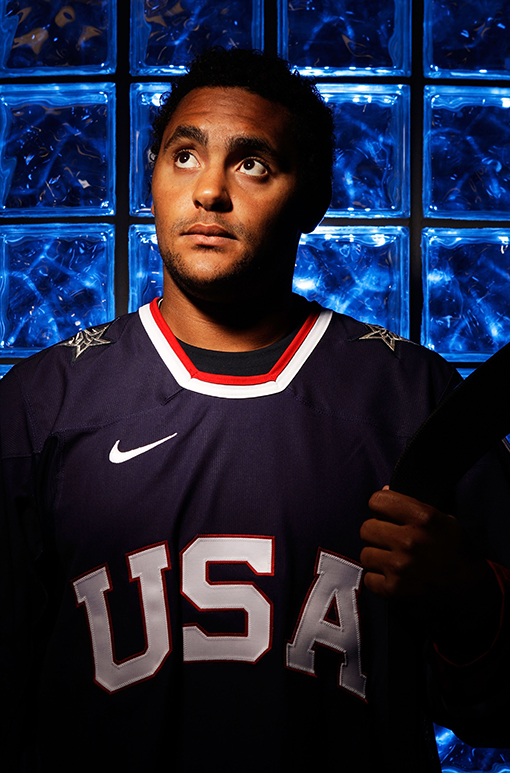