In honor of its 60th anniversary, Sports Illustrated narrowed down 3,069 covers to a list of 32 and asked readers to vote on which was the most iconic.

After five rounds, the winner by a landslide: "Miracle on Ice," from March 3, 1980, depicting one of the greatest moments in American sports history.

It remains the only SI cover without any headlines or type whatsoever. (As photographer Heinz Kluetmeier told Richard Deitsch in 2008, "It didn't need it. Everyone in America knew what happened.")

If you're in the mood to reminisce, click below to read the original SI cover story.

10 Interesting Facts About the Miracle on Ice 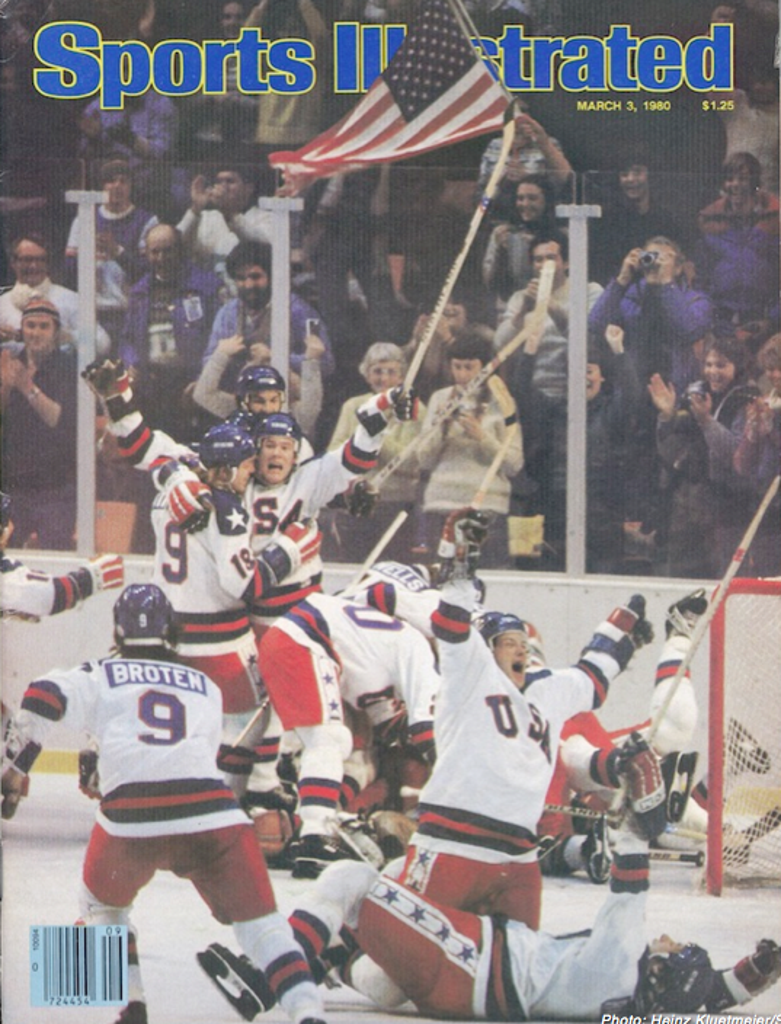 Tips for how coaches can help their defenseman become more active.

Juan Ruelas has Dedicated his Life to Youth Hockey in Kalamazoo