SOCHI, Russia - The last charter plane carrying the U.S. Men's Olympic Team players and coaches touched down here this afternoon and no time was wasted before the work began.

"Special teams was something we wanted to get to today," said head coach Dan Bylsma. "We accomplished all (practice goals)."

Among the goals for Bylsma and his staff was adjusting to the large Olympic sheet and expanded neutral zone. Having two more practices until game time gives the U.S. an extended chance to adjust to the element that has plagued some North American teams in the past.

After processing, credentials, checking into the Olympic Village and a team photo, the team took the ice at Bolshoy Ice Dome for its first practice. The practice started the blood moving after the long flights and also helped combat jet lag.

"I'm not sure what day it is and when I arrived," Bylsma said, adding that one of his goals with the first practice was to "get some junk out."

The players also said the practice was helpful with the time zone adjustment.

"Dealing with the sleepy eyes this afternoon was a bit of a struggle," forward David Backes said. "But I made it through. Good practice tonight to keep us up a little late then hopefully a nice long shutdown tonight to let us wake up feeling energized in the morning." 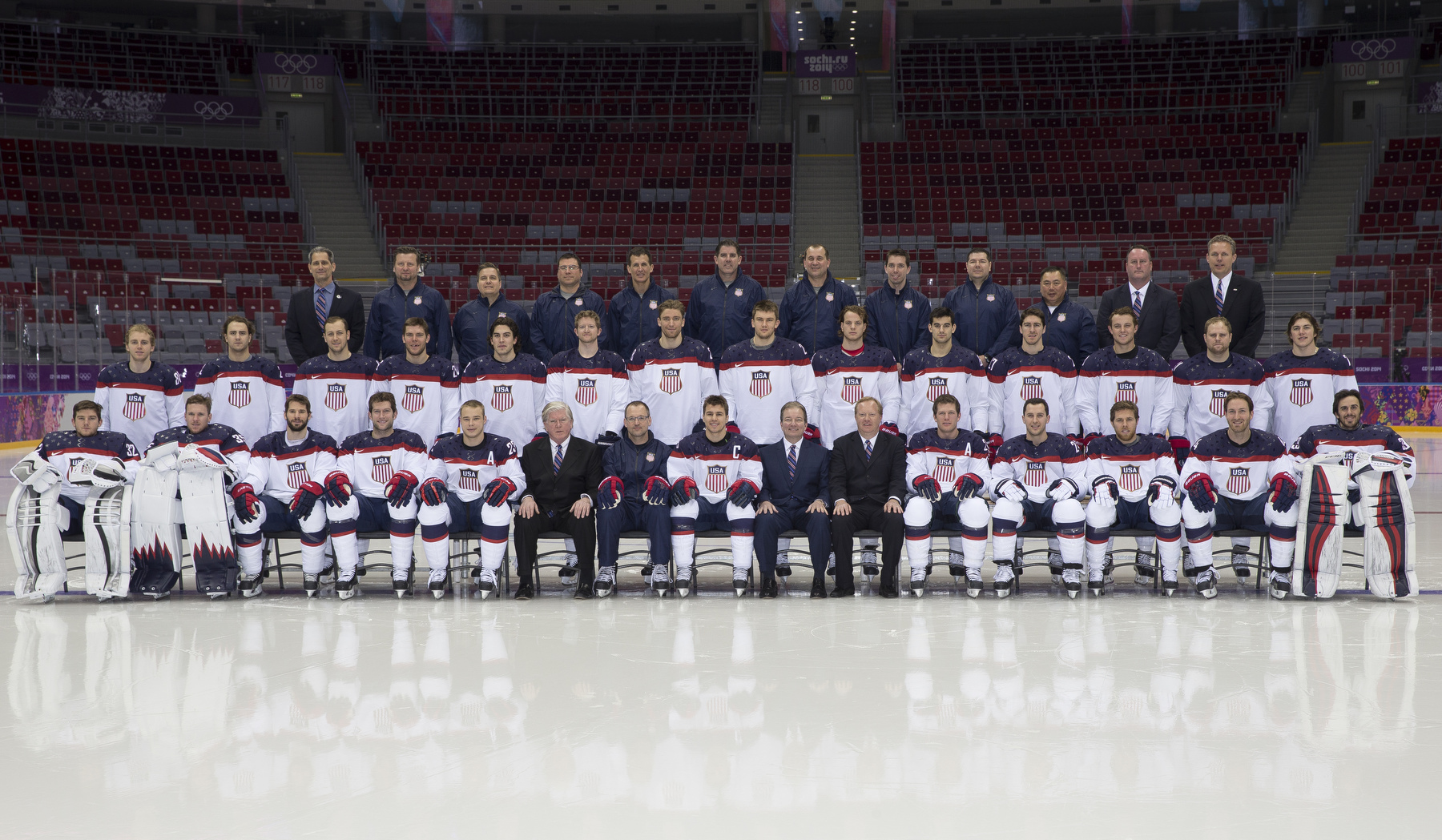 Max Pacioretty crashed into the Carolina Hurricanes net in his final NHL game before heading to Sochi but showed no signs of injury during Monday night's practice.

Bylsma said he was nervous when he first heard of, then saw the replay of Pacioretty's injury, but then quickly learned that the injury was not serious.

"It was good to hear that he was doing pretty well and then after the game that he'd be alright to continue on and get over here," he said.

David Poile Not Coming to Sochi 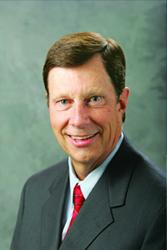 U.S. Olympic Team general manager David Poile will not be traveling to Sochi to attend the 2014 Olympic Winter Games after being struck near the eye by an errant puck last Thursday.

Poile, the GM of the Nashville Predators, was standing in the hallway behind the Predators bench during Thursday morning skate prior to the game against the Minnesota Wild when a puck skipped out of the rink and hit him near the eye and nose area.

According to the Predators, he underwent two successful surgical procedures in the nose and eye areas and received stitches to repair a facial laceration at a hospital in St. Paul, Minn. He returned to Nashville on Sunday to receive additional treatment.

“As I told the team today, knowing how much passion, time and effort he has put into putting this team together it’s disappointing for David and for us that he can’t be here,” Ray Shero, the associate GM of the U.S. Team, said after the team concluded its first practice in preparation for Thursday’s first game against Slovakia.

Up Next for Team USA

The men's team practices again on Tuesday at 2:30 p.m. local time, the second of three practices before Thursday's game.

The men's team press conference will take place following the practice at 5:15 p.m.

The women's team practices at 3:30 p.m. and faces Canada on Wednesday.

Check back with Olympics.USAHockey.com for full coverage of the day.

Introduction of temporary card allows for flexible option during COVID-19