The Czech Republic notched back-to-back goals in the second stanza, just over one minute apart, to inch closer to the U.S. Team USA outshot the Czechs, 10-7, in the period.

Minney needed to make just three stops in the third period to help seal the victory for Team USA. Vitek Vanecek and Karel Vejmelka combined to make 31 total saves in the loss for the Czech Republic.

The U.S. National Under-18 Team now returns home and will face Bowling Green State University next on Feb. 21. Puck drop is scheduled for 7:07 p.m. EST at the BGSU Ice Arena. Team USA will then travel to Indianapolis to face the Indiana Ice on Feb. 22-23. 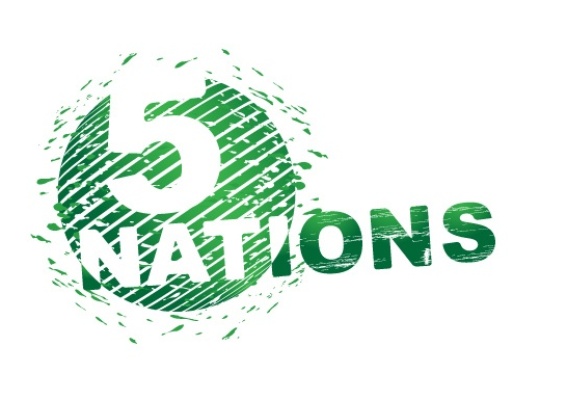