While the 2013 U.S. Hockey Hall of Fame class is as diverse as any that has been inducted in the hall’s 40-year history, its members are also as connected as any.

The two’s relationship dates back to the 1980s, when they met at a USA Hockey Festival prior to each players’ college career.

Weight also has a connection with two of the other inductees. He played 23 games for the Carolina Hurricanes team that won the Stanley Cup in 2006. The Hurricanes are owned by Peter Karmanos.

Additionally, while playing at Lake Superior from 1989-91, his teams played against those coached by Ron Mason at Michigan State. In fact, during the 1989-90 season, Mason’s Spartans defeated Weight’s Lakers for the Central Collegiate Hockey Association Tournament title.

Growers of the Game

Perhaps the most notable achievement of this class as a whole is how it helped grow the game of hockey in the United States.

While Curley is the one member that doesn’t have a hockey background connection to the rest of the class, her contributions cannot be understated. She was a pioneer with the U.S. Women’s National Team. She was a member of the women’s team that played in the inaugural IIHF Women’s World Championship in 1990, where she posted 23 points in five games, a record that still stands today.

Following her career, she has worked with USA Hockey in several capacities, most recently as a member of the U.S. Olympic Athlete Advisory Committee.

One of the main reasons she continued to dedicate herself to the game even after her playing career was all of the people she met along the way, she said.

“My favorite part of hockey has always been the people I’ve met over the years,” she said.

Karmanos has been instrumental to the growth of hockey in North Carolina, which helped show others that hockey can succeed in non-traditional markets.

He has been heavily involved with youth hockey in the area, and for his contributions to the game in the United States, he won the Lester Patrick Award in 1998.

“Whenever I had the opportunity to develop hockey, I did it without hesitation,” Karmanos said. “I feel that it’s the greatest game on the planet.”

For Mason, his contributions would forever change the landscape of college hockey.

While he is, rightfully, known as being the second-all-time winningest coach in college hockey history, it was his actions early in his career that helped ensure his climb up the ladder was possible. While at Lake Superior in 1972, and along with Jack Vivian of Bowling Green and Bill Selman of Saint Louis, Mason helped found the CCHA.

“It’s always been an honor to represent my country, playing a game I love so much,” Guerin said. “It was always a dream, ever since I knew what USA Hockey was back in 1980. I was fortunate enough to be able to live out that dream.”

The ceremony tonight will begin at 6:30 p.m. ET at the Motor City Casino in Detroit, Mich. The five inductees will be honored at the event emceed by ESPN Sportscenter anchor Steve Levy.

USA Today hockey writer Kevin Allen will also be honored at the event. Allen is being presented with the 2013 Lester Patrick Trophy for outstanding service to hockey in the United States. 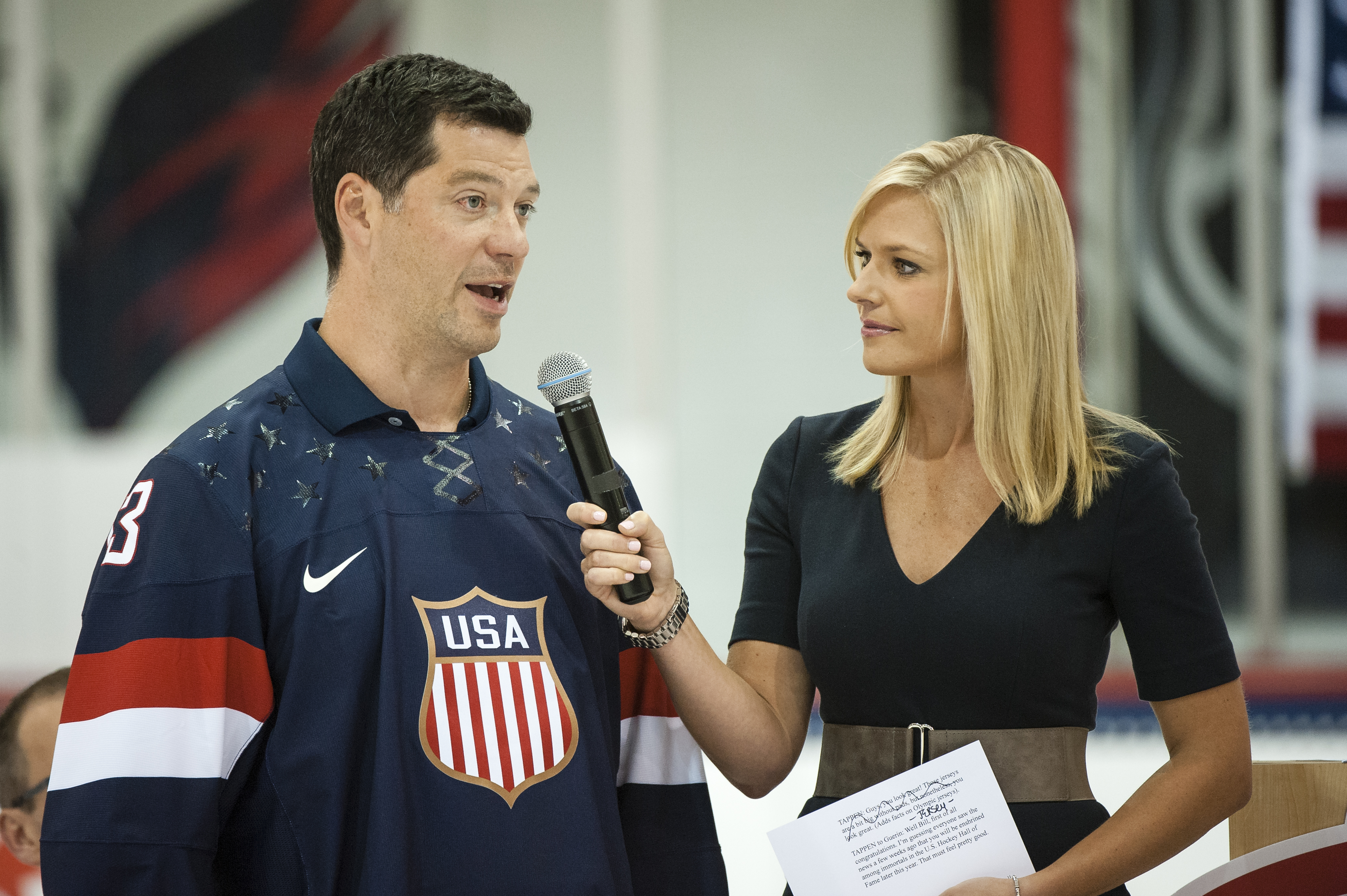 Learn More About the Class of 2013