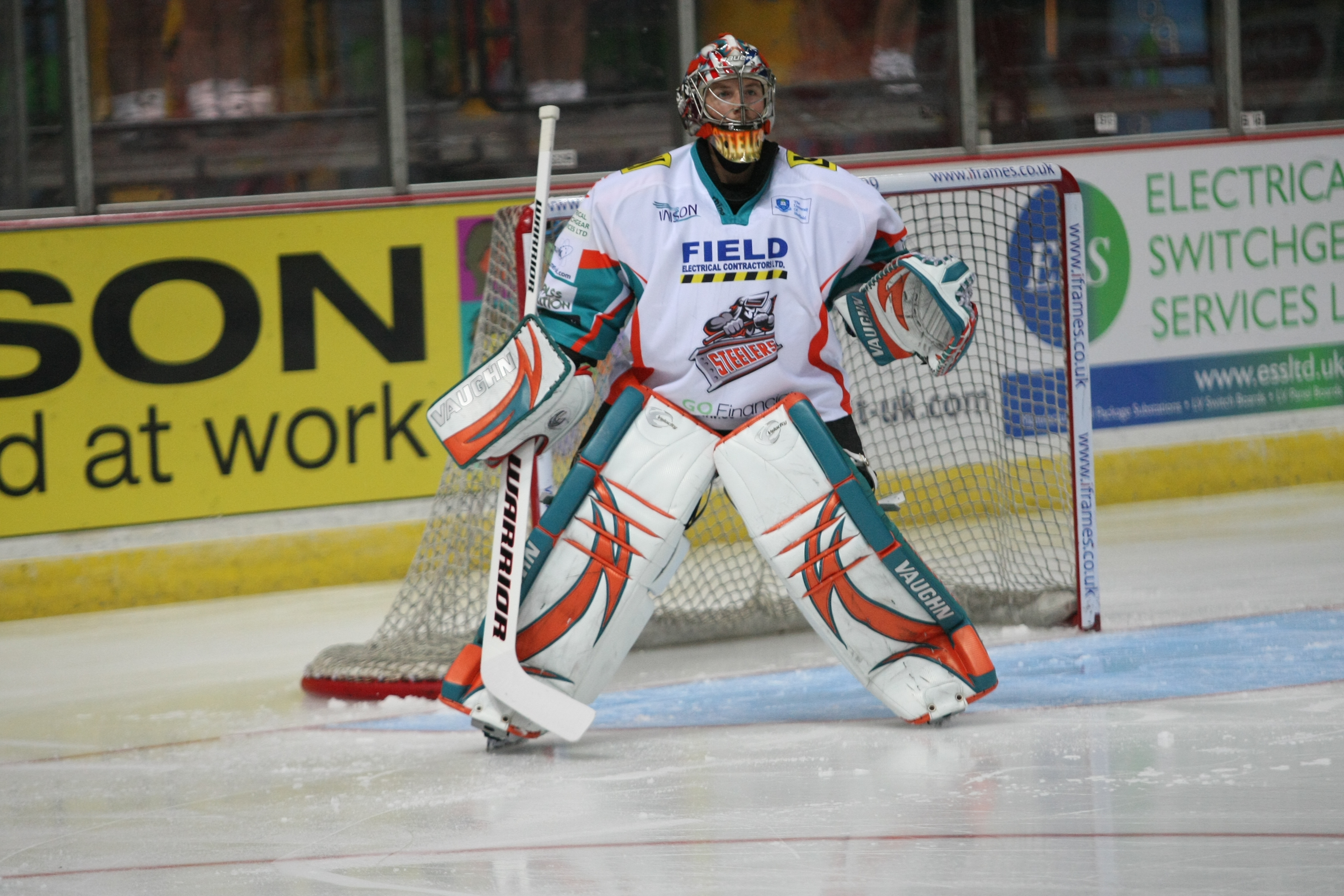 Reiter's career spanned seven years (2004-11) in the pro ranks with the UHL, ECHL, CHL and IHL before joining the Elite Ice Hockey League.

COLORADO SPRINGS, Colo. - Kevin Reiter (Pittsburgh, Pa.) has been hired as goaltending coach for USA Hockey's National Team Development Program it was announced today. In addition to his duties at the NTDP, Reiter will serve as the coordinator of the revolutionary Warren Strelow National Goaltending Mentor Program, which is designed to recruit, develop and produce elite netminders in the United States.

"We're very excited to add Kevin to the National Team Development Program coaching staff," said Scott Monaghan, director of USA Hockey's NTDP. "He brings a wealth of knowledge to Ann Arbor and his international coaching experience will be a tremendous asset. Kevin will also expand the network of goaltenders and mentors into the Strelow program, adding to what is a talented group."

Reiter has spent the past two seasons in Sterzing, Italy, serving as assistant and goaltending coach for the WSV Sterzing-SSI Vipiteno Broncos. While in Sterzing, Reiter also served as head coach for the club's junior team, specializing in goaltender development. In April 2012, Reiter served as goaltending consultant for the Italian Men's National Ice Hockey Team during the International Ice Hockey Federation Men's World Championship in Helsinki, Finland, and Stockholm, Sweden.

Since 2001, Reiter has served as the head goaltending instructor at the Shane Clifford Goalie School in Pittsburgh, Pa. He helped establish a European branch of the school in 2010, aiding in the development of top-end goaltending prospects that have gone on to compete in IIHF World Championships, NCAA championships, and appear in numerous professional leagues. Reiter has also worked as an instructor at various goaltending camps in Alaska, Ohio, and Pennsylvania, as well as camps in Europe.

Prior to his coaching career, Reiter played seven years (2004-2011) in the professional ranks with the United Hockey League, the ECHL, Central Hockey League and International Hockey League. In 2007-08, Reiter earned IHL Goalie of the Year honors as he helped his team win the Turner Cup Championship. He then played in the Elite Ice Hockey League for two seasons while earning his masters' of business administration at the University of Winchester in Winchester, England. He completed his professional career in 2010-11 with the Fort Wayne (Ind.) Komets.

Reiter was a member of the North American Hockey League's Springfield Jr. Blues (1998-2000) before moving on to college. He skated for the University of Alaska Anchorage from 2000-04, where he earned degrees in management and economics.

Reiter’s responsibilities will include planning, designing and executing the regular on-ice practices for goaltenders at the NTDP, as well as scouting and evaluating the nation’s top goaltending prospects. 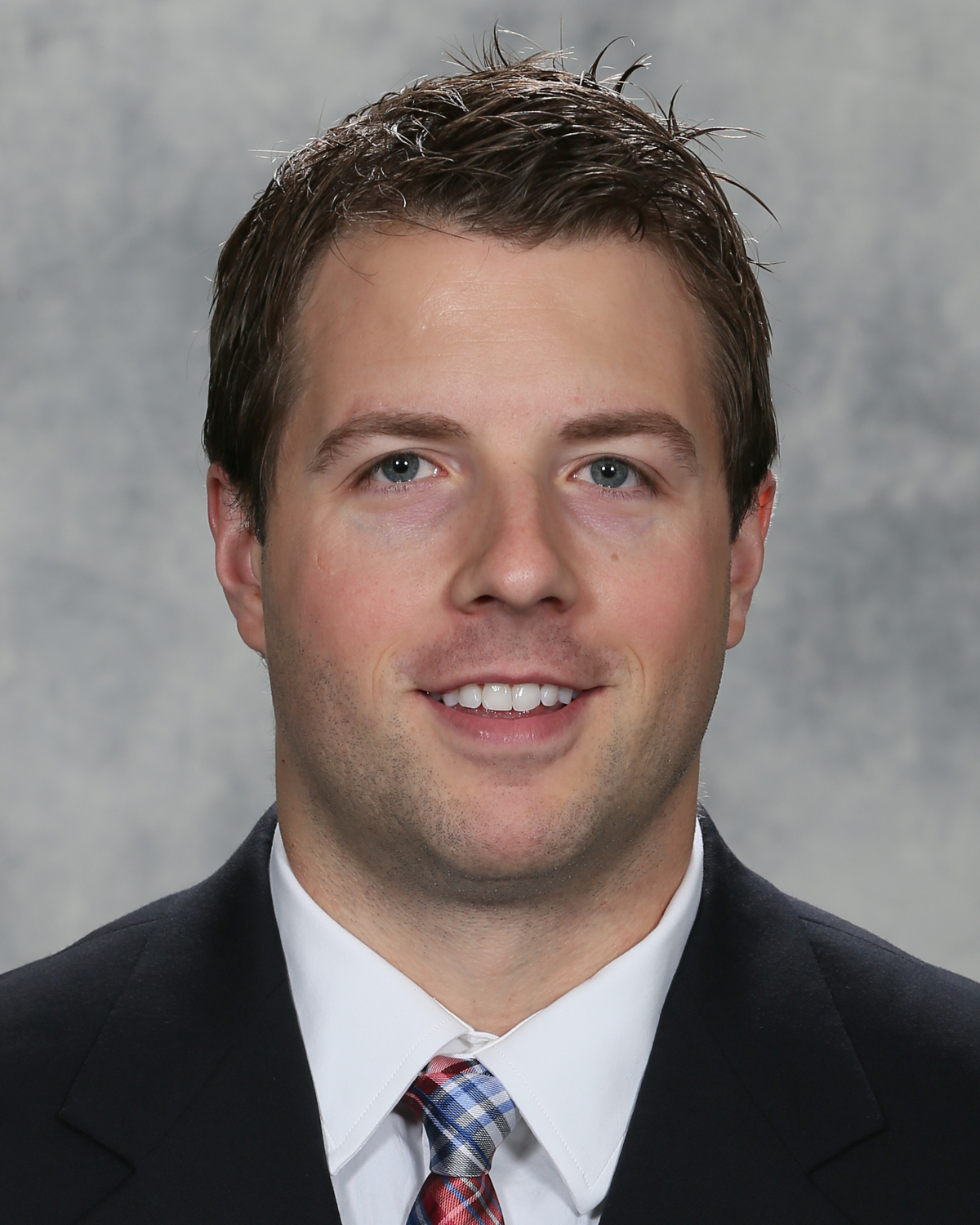