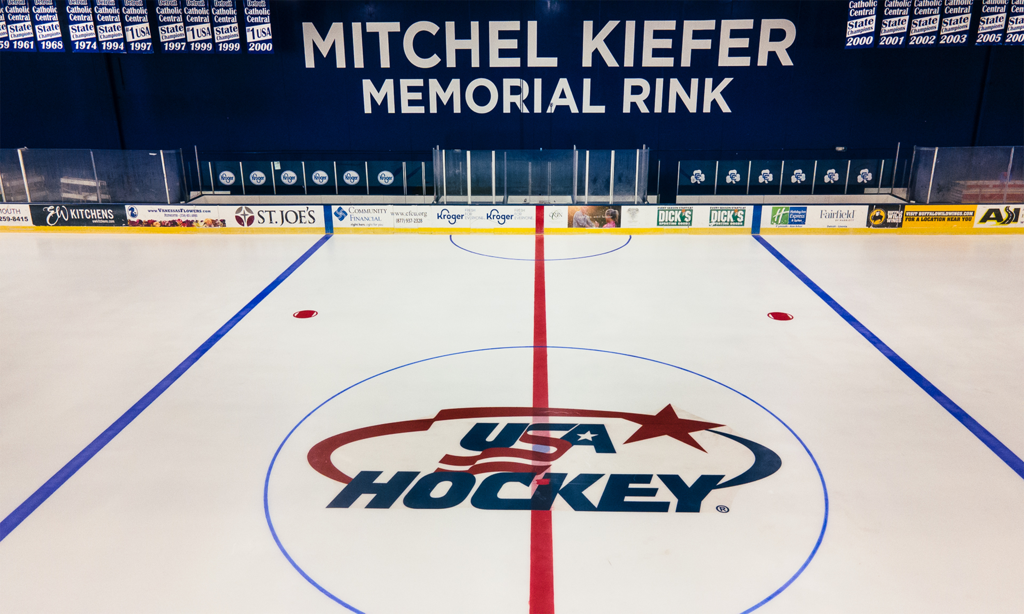 In December 2017, the Olympic rink at USA Hockey Arena in Plymouth, Michigan was named the Mitchel Kiefer Memorial Rink in honor of Mitchel Kiefer, a hockey player who tragically lost his life in an automobile accident that involved a distracted driver.

Kiefer was a goaltender for Detroit Catholic Central High School, which plays its home games at USA Hockey Arena, and was in his freshman year at Michigan State University when the tragedy occurred. His father, Steve, created the Kiefer Foundation to fight distracting driving through awareness, technology, and public policy, and also worked with USA Hockey on the naming of the rink to honor his son.

“Steve (Mitchel’s father) wanted to do something to memorialize his son and also bring attention to distracted driving,” said Pat Kelleher, Executive Director of USA Hockey, prior to the rink naming ceremony.

“To honor Mitchel while also gaining a platform to share our mission to end distracted driving is an amazing opportunity,” Steve Kiefer had said. “USA Hockey does so many wonderful things and ultimately we all want to positively impact the lives of young people.”

With the five-year anniversary of Mitchel’s passing, the Kiefer Foundation joined a coalition of safety advocates to form the National Distracted Driving Coalition.

On Thursday, October 20, 2022, the coalition is hosting its first-ever National Do Not Disturb While Driving Day to highlight the continuing danger of using a cell phone while driving and to educate the public about a feature that can help drivers avoid distraction.

According to the coalition, distracted driving claimed more than 3,100 lives in 2020. The organization is calling for the public to turn on the “Do Not Disturb” function while driving to limit notifications and distractions. Do Not Disturb While Driving settings are available on both iPhone and Android devices and can be set to automatically engage while driving.

Supporters are encouraged to use #NationalDNDWD when posting on social media and to spread the word. For more information on the National Distracted Driving Coalition and details on how to turn on the “Do Not Disturb” function your phone, visit www.usnddc.org.

To learn more about the Kiefer Foundation, visit www.mkiefer.org. 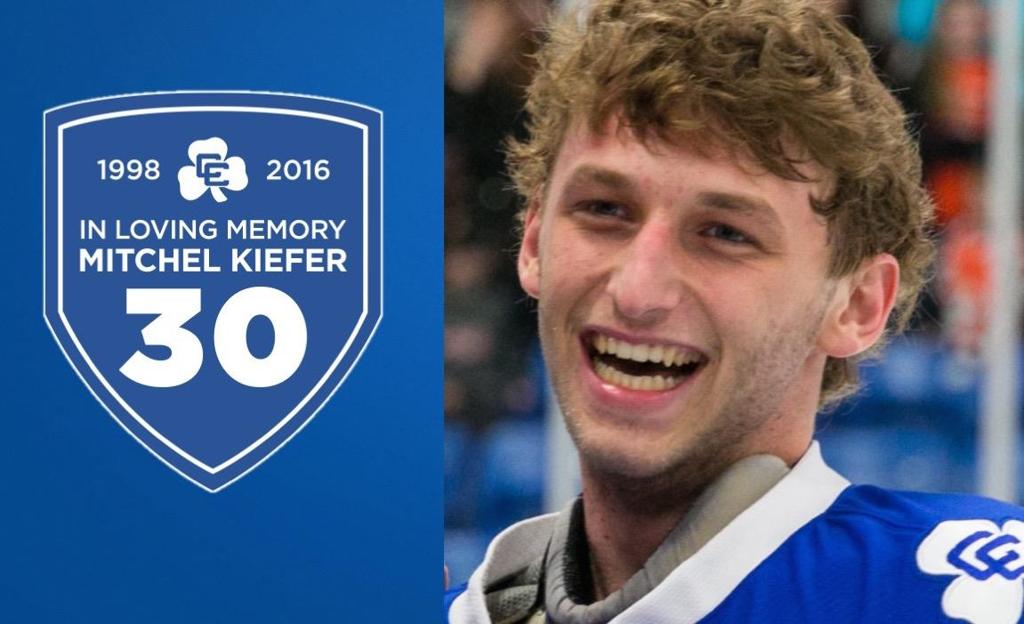 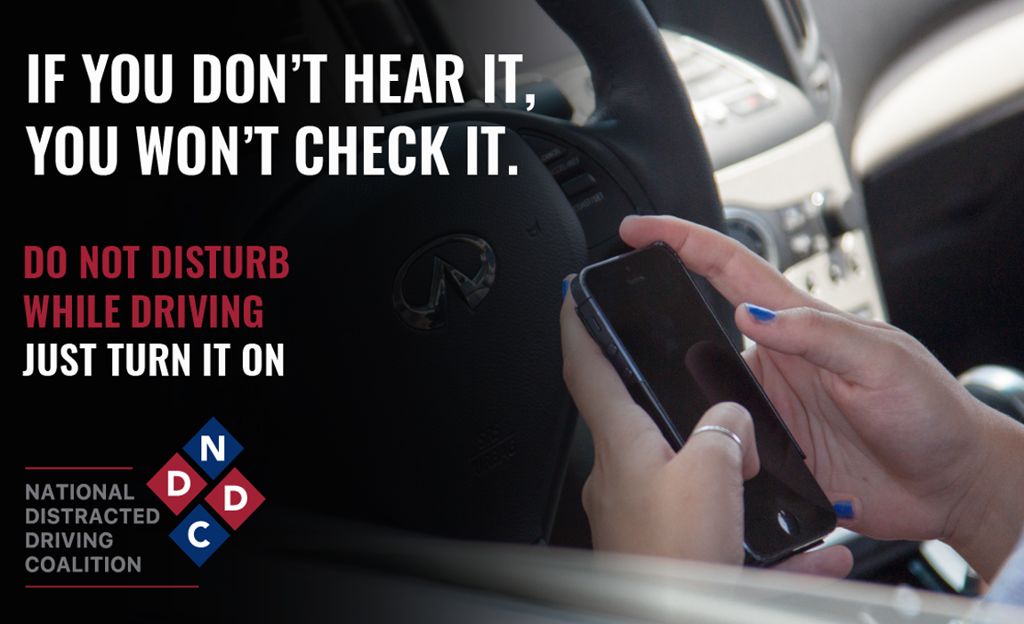