Teams of all ages come from around the world for tournament promoting passion for hockey.

Juan Carlos Otero had a dream to grow the game of hockey by offering the sport in non-traditional countries.

This dream has come to fruition and it’s quickly growing.

“There are a lot of organizations and non-traditional hockey markets looking for an opportunity to play on an international stage, and this provides an opportunity for that,” Otero said. “This isn’t a tournament for teams from the U.S., Canada, Russia or Sweden. We truly believe hockey is for everyone and our doors are open to any non-traditional market.” 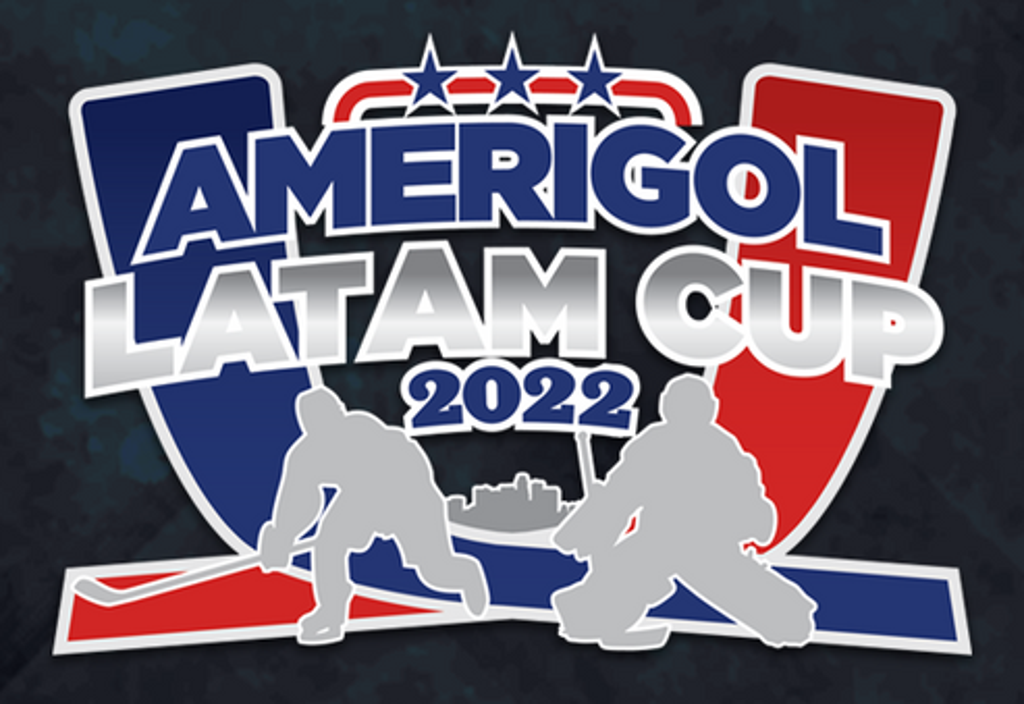 The first tournament took place in 2018 and featured just five teams. The next year, the number increased to 21 teams. COVID-19 meant that there was no tournament in 2020, but teams continued to join afterward, with 29 taking part in 2021.

This year, the number has jumped to 44 teams and more than 750 players participating in 101 games across six different divisions.

“I knew it was going to grow,” Otero said. “Maybe not at this rate, but I knew the potential was there. When you see the passion they have for the game, they love it just as much, if not more. The kids who play in other countries will all tell you what happened the night before in the NHL.”

Teams entered the tournament from countries such as Colombia, Venezuela, Puerto Rico, Argentina, Egypt, Israel, Chile and many more. Otero and members of the organization conduct research on participating countries.

The organization’s main partners are the NHL and the NHLPA, in addition to the Florida Panthers for this event. The Dallas Stars will host another tournament that takes place in the spring. Footage that the NHL captured from last year’s tournament was broadcast through all arenas league-wide during Hispanic Heritage Month.

Even the Stanley Cup made an appearance at the tournament last year. This year in Coral Springs, other trophies were at the event, including the Conn Smythe, Calder Memorial and Norris Trophies among others.

“When you have the ‘Keeper of the Cup’ [trophy] there, that’s huge,” Otero said. “The support we’ve received from the NHL and the fact that we’re able to use their logos on our tournament is incredible.”

The organization tries to keep registration fees low because Otero doesn’t want that to be the deciding factor for team participation.

“Everyone loves the progress we’re making, and what we’re doing to build the game,” Otero said. “Now, it’s a matter of working with them. We’re working now to try and land an airline sponsor to try and offer discounts on team traveling. It’s impossible to cover everything, but we’re still looking to help.”

More importantly, the tournament provides an opportunity for players, family members, fans and supporters to fall in love with the game. Otero initially proposed to hold the event in South Florida because he said it’s the gateway to Latin America.

“I felt like this was the perfect place,” Otero said. “Hockey is very well supported here and this also motivates kids in other countries to want to try out and learn to play. Latinos follow their country, whatever sport that is. They might not fully know the game, but the fact that they’re wearing their flag, they’re going to support their country and that’s going to grow the game within their communities.”

The third time was the charm for Puerto Rico when it defeated Argentina 4-3 to win the Amerigol LATAM Cup men's Division I title https://t.co/UKUWkMljyc