Beaver has served as the president of the Colorado Warriors Hockey Organization since 2017 where he develops programs within the organization that provide veterans with an opportunity to play the game of hockey with fellow veterans, as well as providing them an opportunity to re-establish an environment of camaraderie and fellowship that they once had while serving in the armed forces.

A 15-year veteran of the U.S. Armed Forces, Beaver is a Wounded Warrior alumni and was honored with the Purple Heart Medal during his distinguished military service to the United States. He earned his bachelor’s degree in sports management from the American Military University Global Campus.

Cohen comes to USA Hockey following six years as the director of communications and events for Massachusetts Hockey where she initiated and developed a wide variety of materials to support education, growth and general visibility efforts for Mass Hockey through various digital and print channels.

Since 2017, Nowak has volunteered as the goalie coach-in-chief for USA Hockey’s Mid-Am District where, among other things, he helped develop curriculum and research-based learning activities. He holds bachelor’s and master’s degrees from Kent State and has worked as an intervention specialist with Stow City Schools since 2019. 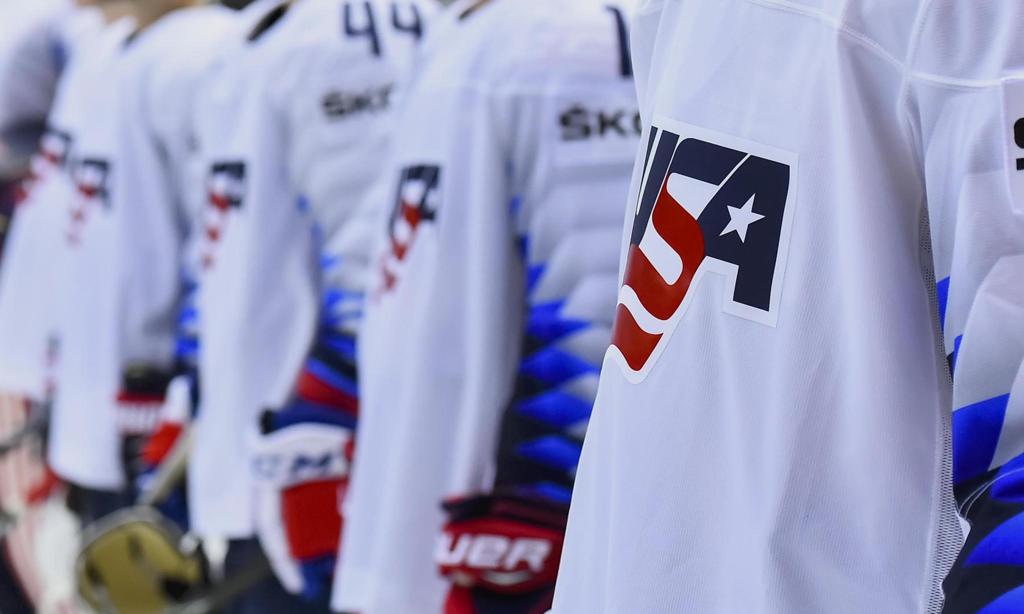