Hockey provides all of us important life lessons, including how to look forward instead of dwelling on the past. The pandemic was hard, financially, mentally and physically, for so many people. But for families in New Mexico’s Santa Fe Hockey Association, hockey has been a source for inspiration to look ahead, and find excitement again in 2022.

“It was a huge obstacle thrown in our way,” SFHA’s hockey director and head coach Oliver Gagnon said of the pandemic. “But we’re bouncing back stronger than ever right now. The future is looking good.”

SFHA was established in the late 1990s, shortly after the Genoveva Chavez Community Center opened. It consists of rec and house league teams through the junior varsity high school level. Gagnon, who played NCAA Division I hockey at American International College in the Atlantic Hockey League, joined SFHA in 2019. His two daughters both play for the program, one in 8U and the other in 10U.

Initial restrictions didn’t allow the program to fully function, however, once they re-opened in the Fall, they have seen a resurgence of participation from returning families, as well as new hockey fans.

“Our biggest obstacle right now is we can’t get enough ice to accommodate all the kids that want to play,” Gagnon explained. “The rink is closed Sundays and Mondays. It’s hard not to have a rink on Sundays.”

Nevertheless, the board of directors has been focusing on growth as much as on-ice development. Marketing campaigns have focused on social media advertising and community outreach such as working with local schools when possible.

The biggest boost occurred last summer, when SFHA announced a partnership with the Arizona Coyotes and their Little Howlers program. Established through the NHL and NHLPA’s Industry Growth Fund, an initiative to grow youth hockey, the Little Howlers offer boys and girls ages five to nine an opportunity to experience the game at the Learn to Play Level. The program averages around 700 participants in Arizona each year.

“Before we had Little Howlers, we had other Learn to Play programs,” explained Zach Izumi, the Coyotes’ grassroots marketing manager. “This centralized everything and made Little Howlers (available) throughout every rink here in Arizona.”

Last July, a special Try Hockey for Free Day was held in Santa Fe to create buzz during the offseason. Registration began this fall for a series of six sessions that started Jan. 15. Gagnon has been pleased with the initial response. 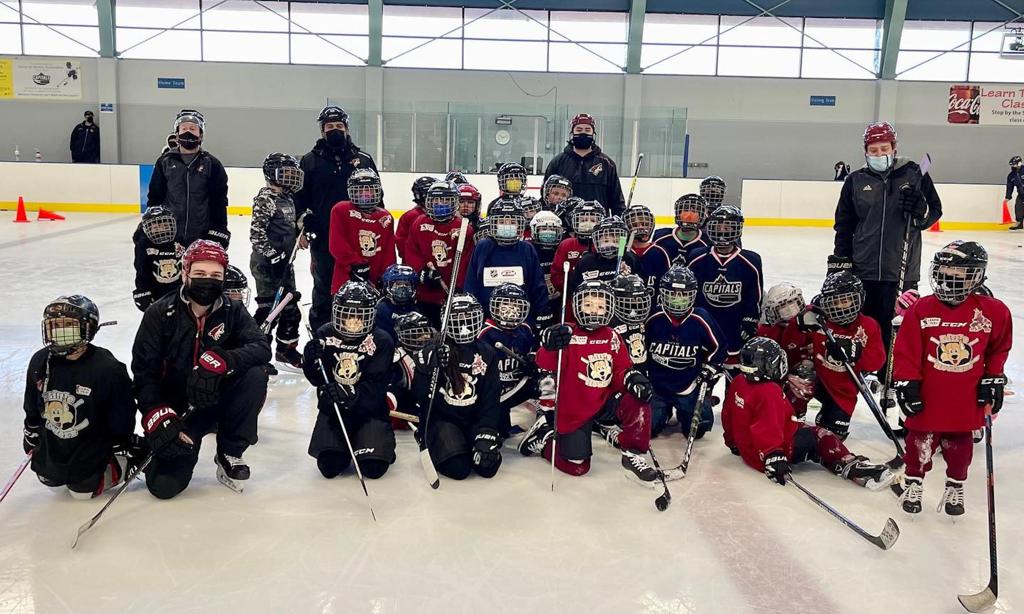 Players and coaches pose for a photo after the first Little Howlers class in Santa Fe, New Mexico.

“We had 40 kids registered and a ton on the wait list,” Gagnon said. “We had players traveling from all over the state coming to give it a try. It’s a huge success.”

The SFHA was the first program outside Arizona to incorporate Little Howlers. The partnership emphasized a commitment established by Coyotes’ ownership to grow the game at all levels in surrounding states.

“We saw the Dallas Stars, Vegas Golden Knights and Seattle Kraken were all going outside of their state,” said Izumi, who has been with the Coyotes organization since 2013. “We saw the excitement for hockey in New Mexico. We felt like we needed to come out and help support them.”

Sessions in Santa Fe run every Saturday through Feb. 19. Using USA Hockey’s American Development Model, kids are grouped according to experience level. Once participants are outfitted in full gear, coaches conduct fun games to get them comfortable on the ice and work on fundamentals. Intermediate and advanced kids rotate through four stations. Since many beginners are still in walkers throughout the program, most of their sessions focus on movement.

“Once they get moving and are more comfortable on their skates, we move them up to the intermediate group,” Izumi said. “That’s where they get into more of the ADM-style competition.”

Each session ends with giveaways that include a mini hockey net. After the last session in February, a special Hockey Day in Santa Fe will be held complete with a street party and other fun activities.

Hockey has become a beacon within the community, whether it’s an outlet for kids to play again or families to reconnect after a long year. No matter the source of excitement, it’s been important fuel for the Santa Fe program.

“Everybody’s on the same page,” he said. “We’re all pulling in the same direction. I can’t tell you how excited the players and parents are that we’re running again. Enthusiasm is through the roof. We’ve gotten tons of media coverage here.”

Izumi hopes programs like the Little Howlers will keep building a love for the game in Arizona and other states like New Mexico.

“We’re going to keep trying to grow the number of kids in hockey, and not only get them into hockey but keep them there,” he said. “Our goal in the next couple of years is to see our retention rate go up.” 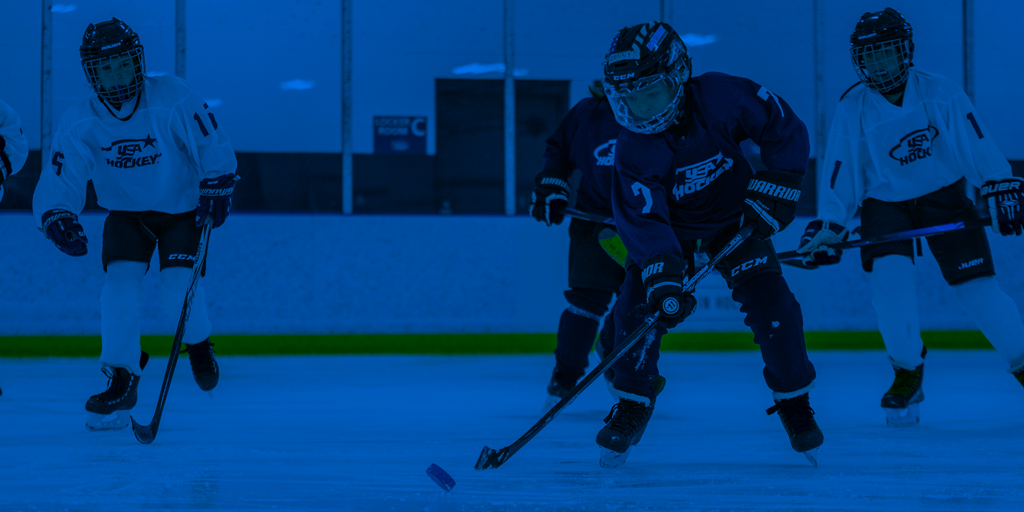 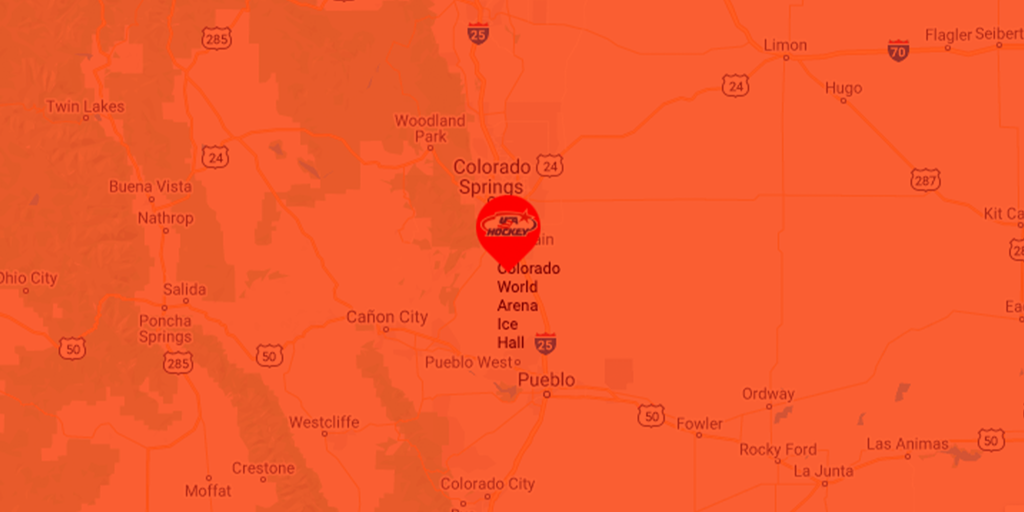 Find Hockey Near You