Although hockey has long been a part of the sports fabric of western Washington, the Seattle Kraken’s inaugural season brought with it a case of hockey fever like none the region had experienced before.

The sport’s popularity is evident nowhere more than within the ranks of the Seattle Women’s Hockey Club (SWHC) — a nine-team, three-division, all-female club that boasts more than 100 members.

“SWHC is special because it’s a welcoming environment for all women to play hockey. We have women who are absolute beginners to those who have been playing for years,” said SWHC president Diedra Barlow. “We offer practice sessions with coaches throughout the season, so players have the opportunity to develop their skills, and a lot of our veteran players — those who have played for years — will often mentor beginner players and assist them on and off the ice.”

Over the years, the SWHC’s women-only guidelines have encouraged area residents who might otherwise have stayed on the sidelines to give club hockey a try, said Barlow, who helped her team win the silver medal at the Winter World Masters Games Innsbruck 2020. There’s also a grassroots movement, Women’s Pro Hockey Seattle, which is rallying the local community to bring a professional women’s hockey team to the city.

“These days, hockey is being talked about in a way that just didn’t happen a couple of years ago,” Barlow said. “Women’s hockey has grown as well, and I only see the number of club members growing with the amount of interest in the sport.”

After moving to Seattle nine years ago, Barlow found the fledgling Seattle Women’s Hockey Club and began playing in the advanced division. Three years ago, she joined the board of SWHC as logistics manager before serving as vice president last year. Now, she’s excited to be president of a club that practices and plays at the brand-new Kraken Community Iceplex — one in which all women 18+ are welcome to play, regardless of experience or skill level.

“It’s important for women and girls to have the choice to play with an all-female team or go co-ed,” Barlow said. “In the past, I’ve taken some pretty hard hits while playing co-ed. And within the Seattle Women’s Hockey Club, I haven’t had to worry about that.”

Across its three divisions, Barlow said a number of club members travel from outside Seattle simply to lace up their skates with the SWHC. Over the years, the club has played other women’s teams from Everett, Yakima, Tri-Cities, Wenatchee, Tacoma, and Portland, and traveled to Las Vegas to participate in a tourney at the Golden Knights’ facilities.

“I’m always impressed with people’s willingness to travel to play — we have women who must catch a ferry to get to and from practices or games,” Barlow said. “Beyond that, it’s so important for people to be able to play with people that are at similar skill levels. That way, you can be challenged enough to improve and grow as a player.”

Barlow encourages interested but hesitant women to give the SWHC a chance.

“The SWHC is a supportive environment, and we strive to be a safe, inclusive place for women to enjoy the sport,” Barlow said. “That way, you can learn and develop on a team you want to be a part of, without feeling forced into playing in a different environment due to a lack of options.” 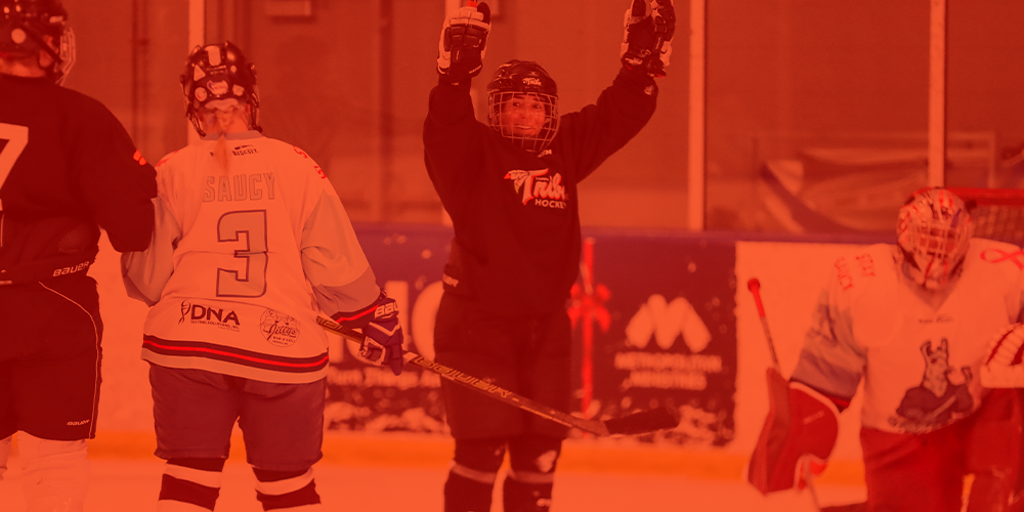 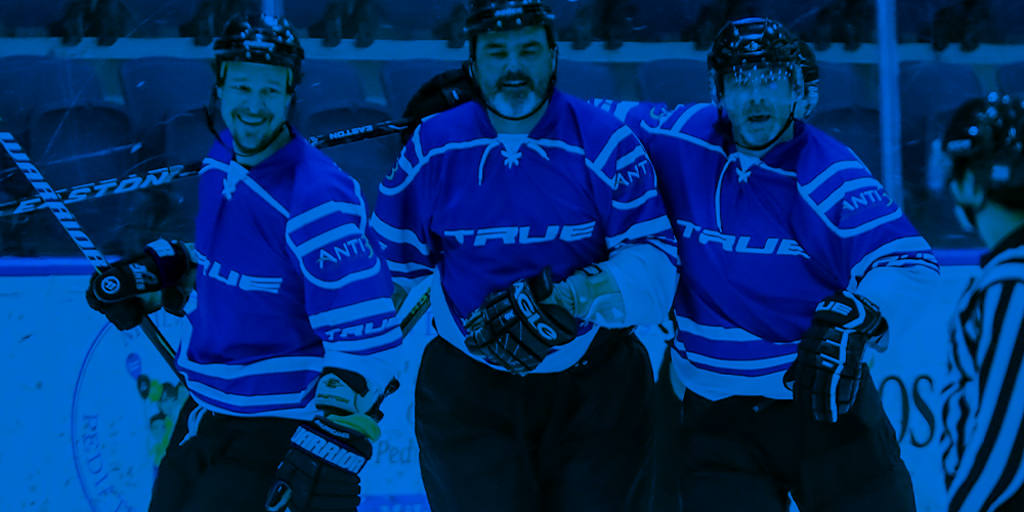 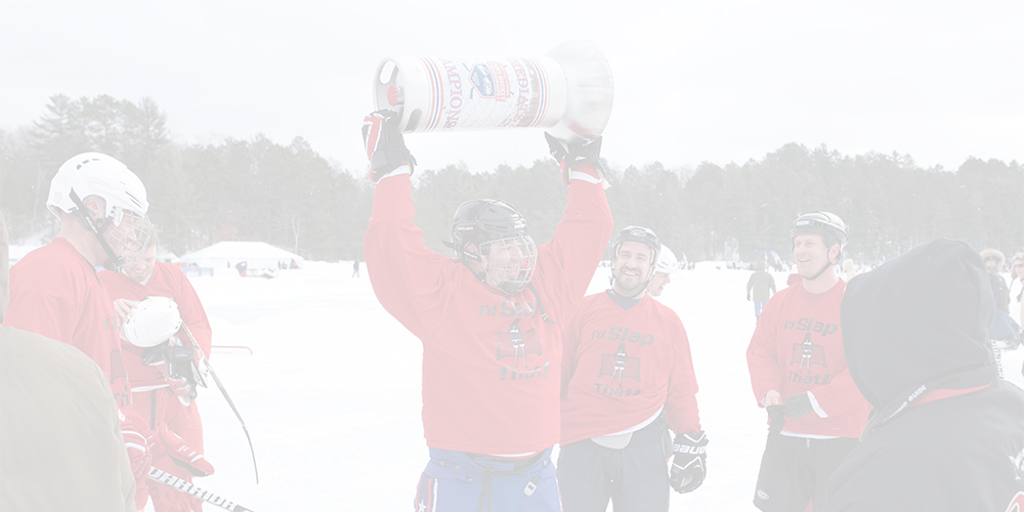