Álvaro "Al" Montoya isn’t afraid of being the first.

And that is why he feels he can make a difference in his new role as director of community outreach for the Dallas Stars, a position the NHL team created for him.

The first Cuban American to play in the NHL, the 36-year-old Montoya has been focused on creating more opportunities for Hispanics and other minorities in hockey, especially since retiring as a player in the 2018-19 season.

His passion for change comes from not only his family story — his mother and her parents fled Fidel Castro’s regime in 1963 for the U.S. — but his 10 seasons as a goaltender in the NHL with six teams after being the sixth overall player selected in the 2004 draft out of Michigan. Montoya traveled across the country on buses and planes, seeing how people treated one another.

“I thought that like most retired athletes, I just wanted to kick back, enjoy time with my family, do all the little things that we didn't get to do: pick the kids up from school, that kind of stuff, travel the world,” said Montoya, officially named to the Stars position on Sept. 9. “I think about a month into it, I wanted to get back to work. And what did that look like? I didn't really know, but I knew, while I played, I had this potential for this platform — the platform being the first Spanish speaker to play in the National Hockey League, the first Cuban American to play in the National Hockey League. So I struck up conversations and built a relationship up with Deputy Commissioner Bill Daly at the NHL and Kim Davis [executive vice president for social impact, growth initiatives and legislative affairs].” 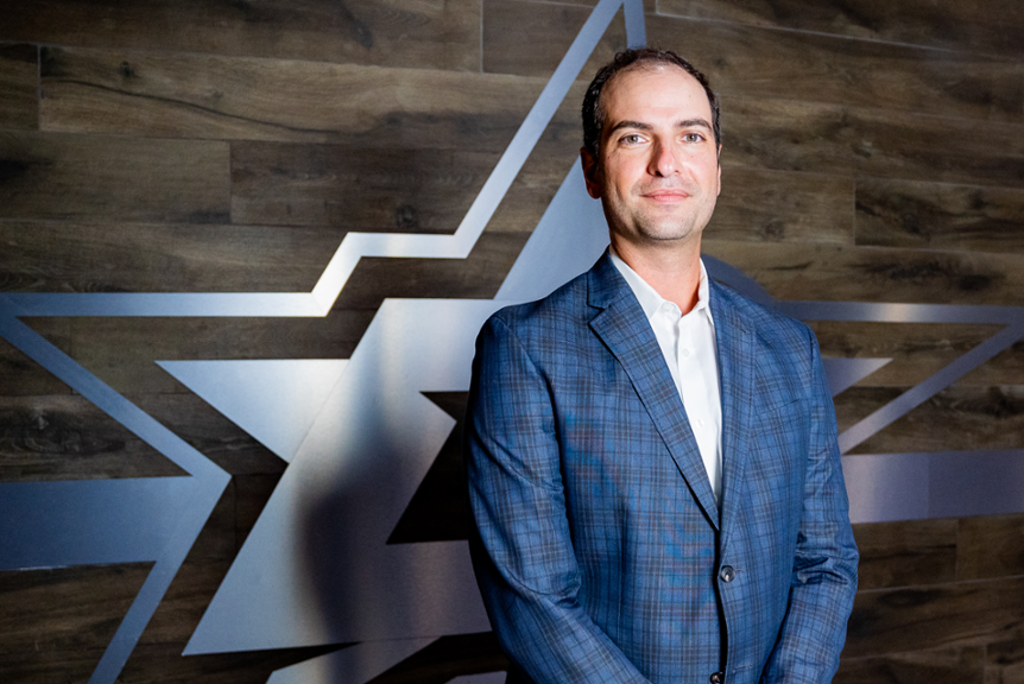 Dallas Stars announced the hiring of Álvaro "Al" Montoya to serve as the club's Director of Community Outreach on September 9, 2021. (Photo: Dallas Stars)

Those chats led to Montoya being one of 15 current and former NHL, or Women’s National Team players, to the new Player Inclusion Committee a year ago as the NHL put forth its effort to change the culture and grow the sport in new communities.

Montoya wanted to do more in the community to get Hispanics and other minorities involved with hockey, whether as a player, coach or fan. He also needed the right situation.

“I spent the last two years talking to NHL teams, whether it was owners or presidents,” Montoya said. “The Dallas Stars were at the top of that list when I started this.”

What made the Stars the right team for him and this venture?

“They didn't want to just check a box, to have another Hispanic in the office,” said Montoya. “They want to make real change and it starts with the [team] president, Brad Alberts, and ownership and the GM here, Jim Nill, knowing that it's time — it's time to make this game better. And how do you make this game better? How do you strengthen it? It's by diversifying, by bringing in different perspectives.”

Montoya knows the obstacles Hispanics and other minorities face. Montoya understands that hockey needs to be made attractive to people who look like him. That includes going to major soccer events like the Super Clasico match at the Cotton Bowl in Stars gear and putting hockey sticks in the hands of those who might have never gotten the chance before and shoot pucks.

“They loved it,” Montoya said of the reaction at the Sept. 5 event, which he said included fans from California, Chicago and Mexico. 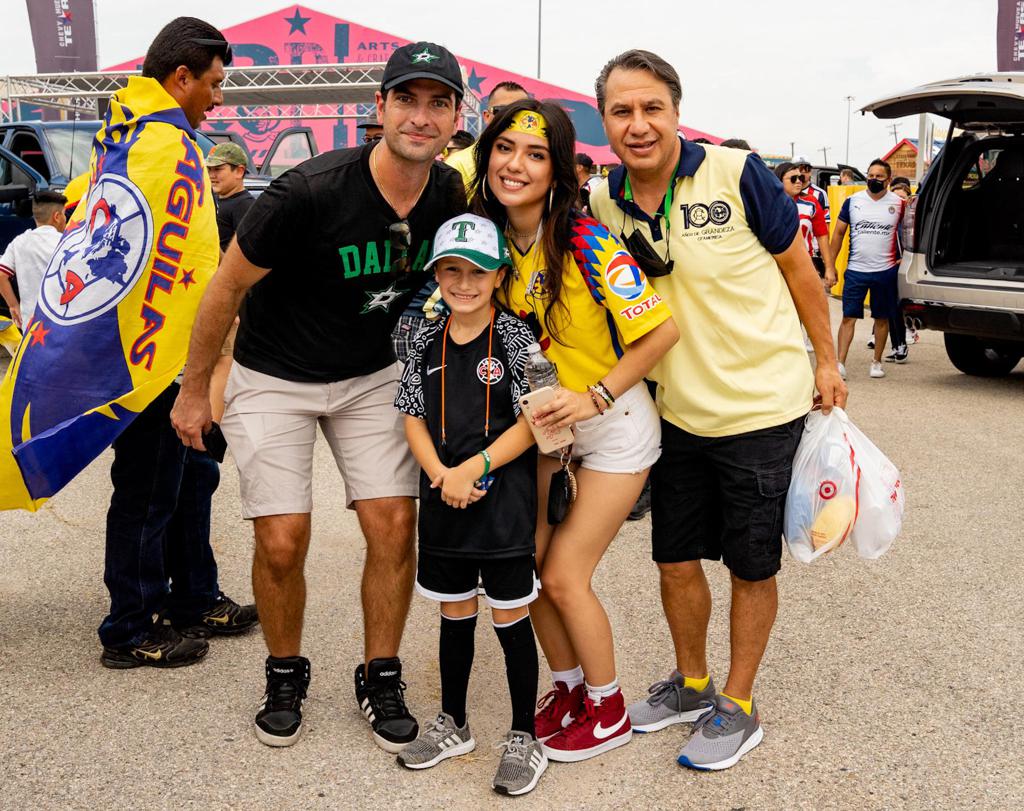 Montoya posing with fans during the Super Clasico match at the Cotton Bowl on Sept. 5, 2021. (Photo: Dallas Stars)

Texas is an ideal spot for Montoya as the 2020 census showed the Hispanic and white populations virtually even, but with Hispanics rapidly growing in number. Cost of equipment is often cited as prohibitive for some to get into hockey, but Montoya said the myth that every Hispanic or minority is poor must be overcome because those groups are spending money, just not on hockey.

“Let's actually go after the money that people are spending — and they're spending lots of it — let's get them to spend it on hockey, selfishly because I want to see this game grow,” Montoya said. “I think that for some people that's tough to understand, but that's why I'm here.”

In order to make change, you have to persevere and keep trying to knock down the walls that previous generations built — walls that some want to remain.

“It's about making change. I have this platform. They say when you got drafted, ‘Did you feel the pressure of the rest of the Latino Hispanic community?’ No, it was an honor.

“I say it all the time: It was my grandparents’ dream coming full circle. Their American dream of fleeing communist Cuba for their grandchildren that they didn't even know, leaving everything behind. And there I am, standing on a podium [at the draft], being able to represent everything that they stood for and they believed in. And in just a matter of one generation, we were back on our feet and now I get to pay forward everything they have given me and what this game has done for me as well.”