COLORADO SPRINGS, Colo. – Bob Mancini, with more than 35 years of experience, including since 2009 as a regional manager for USA Hockey’s American Development Model, has been promoted to assistant executive director of hockey development it was announced today.

“We’re really excited to have Bob leading our hockey development efforts moving forward,” said Pat Kelleher, executive director of USA Hockey. “His diverse experience – from grassroots hockey to the NHL -- will be extremely beneficial as we continue to advance and grow our game.”

“There’s no greater joy for me than seeing the smiling faces of girls and boys on the ice and their parents looking down proudly from the stands,” said Mancini. “To be engaged in helping continue to advance the hockey experience for families all across the country is really exciting. I look forward to working with our volunteers across the country, our staff and also partnering with constituent groups as together we continue to build on the great work that has been done by those who have come before us.”

ON GROUND FLOOR FOR TWO MAJOR USA HOCKEY INITIATIVES
When USA Hockey founded its renowned American Development Model in 2009, Mancini was one of the original ADM regional managers hired to help implement the new, age-appropriate way forward for youth hockey in the United States. In 2014, the tenets of the ADM were adopted by the U.S. Olympic and Paralympic Committee to help athletes across all sports reach their full potential.

Mancini was also instrumental in the launch of another landmark USA Hockey program in the National Team Development Program when he joined head coach Jeff Jackson’s staff in 1996 and for the next four seasons helped put in place the architecture of the program that largely exists today.

Over the course of his career, Mancini has also served as head coach for NCAA Division I men’s ice hockey programs at Ferris State University (1990-92) and Michigan Tech University (1992-96); as head coach and general manager of the OHL’s Saginaw Spirit (2004-07); and as the director of player development for the NHL’s Edmonton Oilers (2007-09). He was also an assistant men’s ice hockey coach at both Lake Superior State University (1985-86) and Ferris State (1986-89).

Mancini, who played college hockey at Colorado College (1978-82), has served on the coaching staff of multiple U.S. teams over the course of his career, including at the U17, U18, U20 and men’s national team levels.

A native of Seaford, New York, Mancini will begin his new duties immediately. He will be based at USA Hockey’s national headquarters in Colorado Springs, Colo. 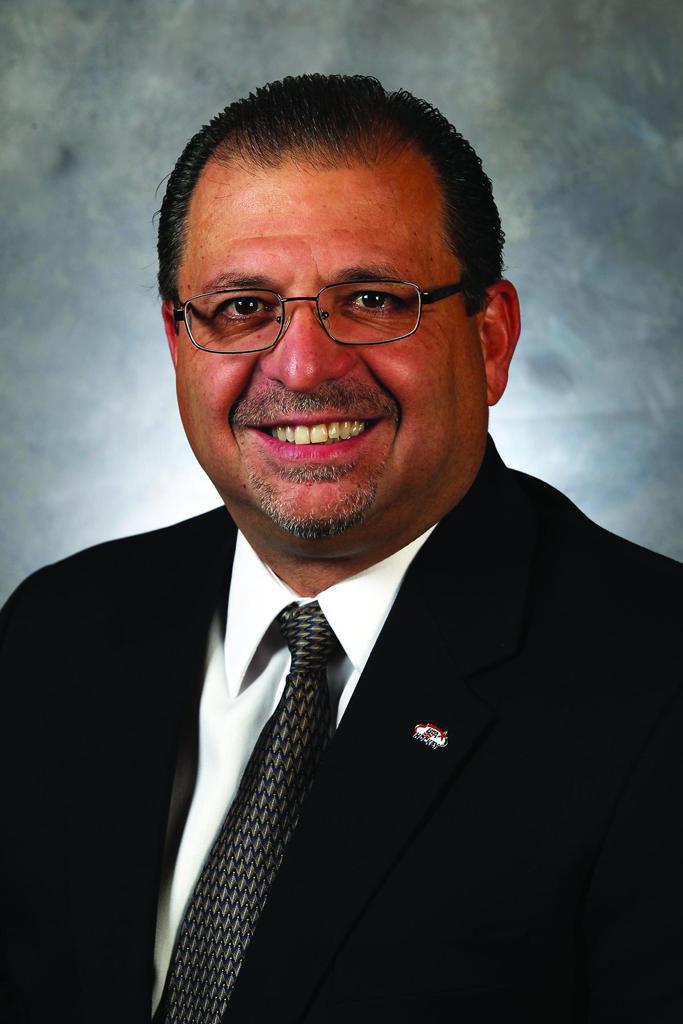