The 2021 USA Hockey Sled Select Camp will be held July 11-16 at the Flyers Skate Zone in Voorhees, New Jersey. The six-day camp will feature over 60 athletes, both male and female, and will include daily practices and games. All attendees are nominated and then selected to participate by the Player Development Committee.

Each year, the sled player development camp serves to identify, train and educate the top sled hockey athletes in the United States. Players attending the camp are evaluated for possible selection to the U.S. Development Sled Hockey Team, which will compete in various national and international events in the 2021-22 season. 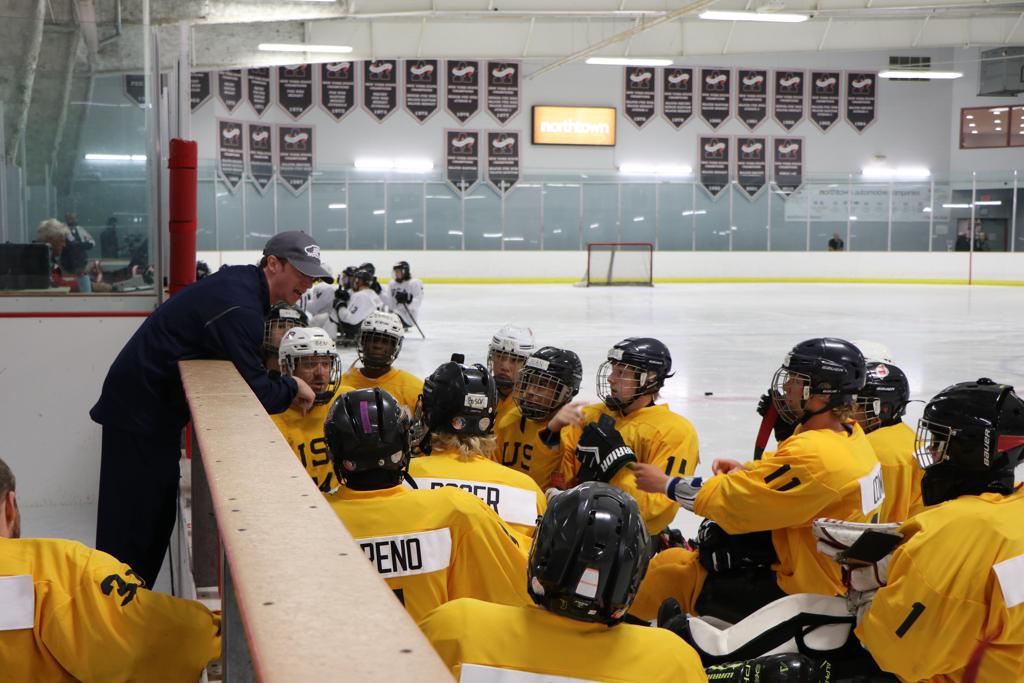 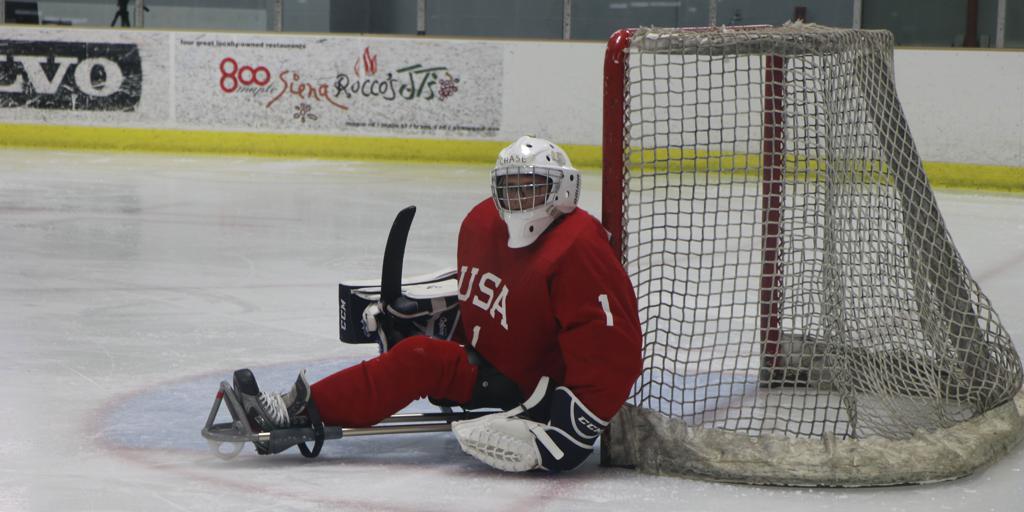 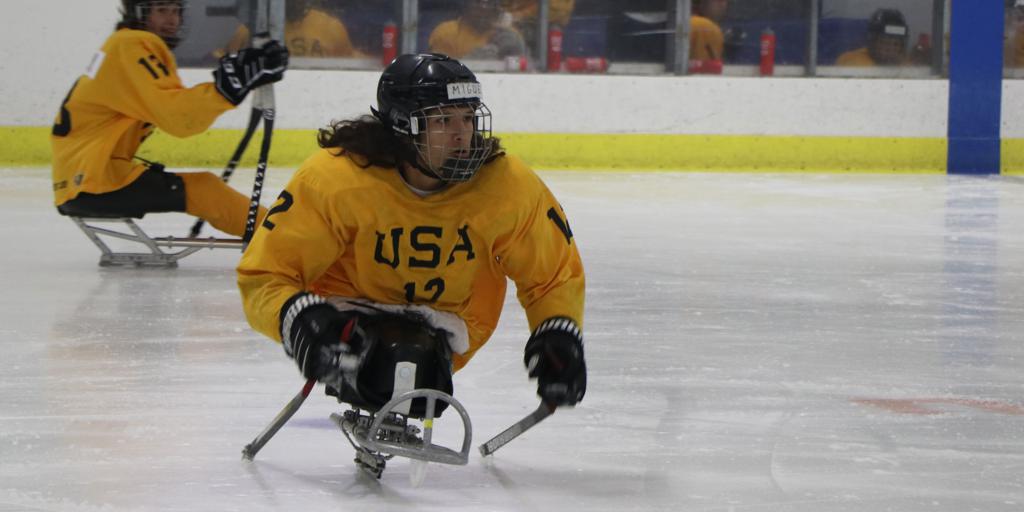