WESLEY CHAPEL, Fla. — The recollections and laughter came as easily as the gentle breeze that ruffled the palm trees outside AdventHealth Center Ice on Friday morning.

Indeed, a few members of the Gerihatricks shared stories of their love for hockey and the wonderful bond between the 70-somethings that the game has helped forge.

It is that bond, camaraderie and love of the sport that have kept them going year after year and well into retirement.

It is the first tournament for the Gerihatricks since October 2019 when they played in Danbury, Connecticut. As was the case with most everything else, the COVID-19 pandemic wiped out the team’s 2020 schedule.

“A few of the guys skated together, but we have not played since Danbury,” said Whitehead. “It is great to be here and playing in a tournament again.” 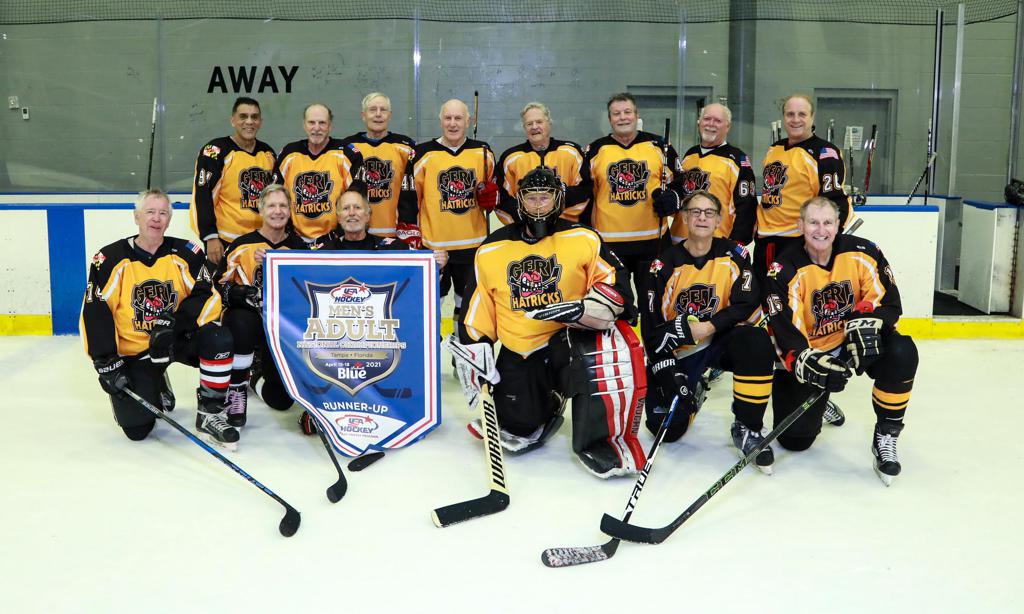 The Gerihatricks were founded as a 60-and-over team in the late-1990s by the late Bill Wellington. At age 79, he captained the team to the gold medal in the 2000 Winter National Senior Games in Lake Placid, New York.

One team and one age division grew into several teams for those in their 50s, 60s and 70s. Former Washington Capitals Gord Lane and Alan Hangsleben have suited up for the Gerihatricks, who play at The Gardens Ice House in Laurel, Maryland.

“The Gerihatricks started to have tournaments divided by age groups,” said Whitehead, who recalled skating on frozen ponds as a youngster in northern New Jersey. “I started in 2008 and the furthest I had taken the team, before this weekend, was North Carolina.”

Whitehead used to run marathons before his knees gave out. He then took to hockey on a regular basis.

“Skating is different,” he said. “Your knees can still bother you, obviously. Since it is a gliding stride, you don’t have the same impact on your knees.”

The game has allowed these gentlemen to keep active and keep up with friends while doing something they love.

“It’s about the friends and friendships, that is a big part of it,” said Steve Lapkovsky, a 70-year-old forward and Montreal native who had a career in retail and accounting. “It keeps us young. When you are on the ice, you forget that you are 70 years old. You think of yourself when you were a kid. The bodies don’t react the same, but we know what to do. The question is, ‘Can we do it?’”

They can and they have. A 4-3 loss to Illinois Ice later in the day certainly did not, and wasn’t about to, dampen their spirits. As long as they can hit the ice, that is what they will continue to do.

“We want to do it as long as we can, as long as the body holds up,” said Gaetan “Gates” Cloutier, a 70-year-old Quebec native who has owned C&C Construction in Frederick, Maryland since 1988.

As for the C&C in the company name?

“It stands for crazy and Canadian,” said the defenseman, who has been in Maryland since 1964.

Whether born in the U.S. or Canada and whatever state or province, the Gerihatricks have provided an opportunity for these gentlemen to continue to enjoy playing a sport they love. Of course, at this stage in their lives, the makeup of a team has a tendency to change with little notice.

“For a lot of us it is just the love of the game,” said Gary Mitchener, who lives in Indianapolis and has met with the Gerihatricks multiple times to pull on their sweater. “You meet people over time and one of the things that happens when you get to be our age is that one year you think you have a team and the next year, all of sudden, there are a couple of guys [and] people that can’t play anymore.”

That goes with the territory, but so does looking forward to the next game and the next tournament. Whether traveling by car to a tournament in New York or by plane to the Sunshine State, their dedication to the game and to each other keeps them going.

“There is something about hockey players that enjoy getting together,” said Whitehead. “I suppose it is true of other senior sports, too, like golf or softball. But we love our hockey and now that I am retired it is one my main social outlets.”

On this sunny and warm mid-April weekend in the Tampa Bay region, memories and laughter forged through hockey are all that matter. 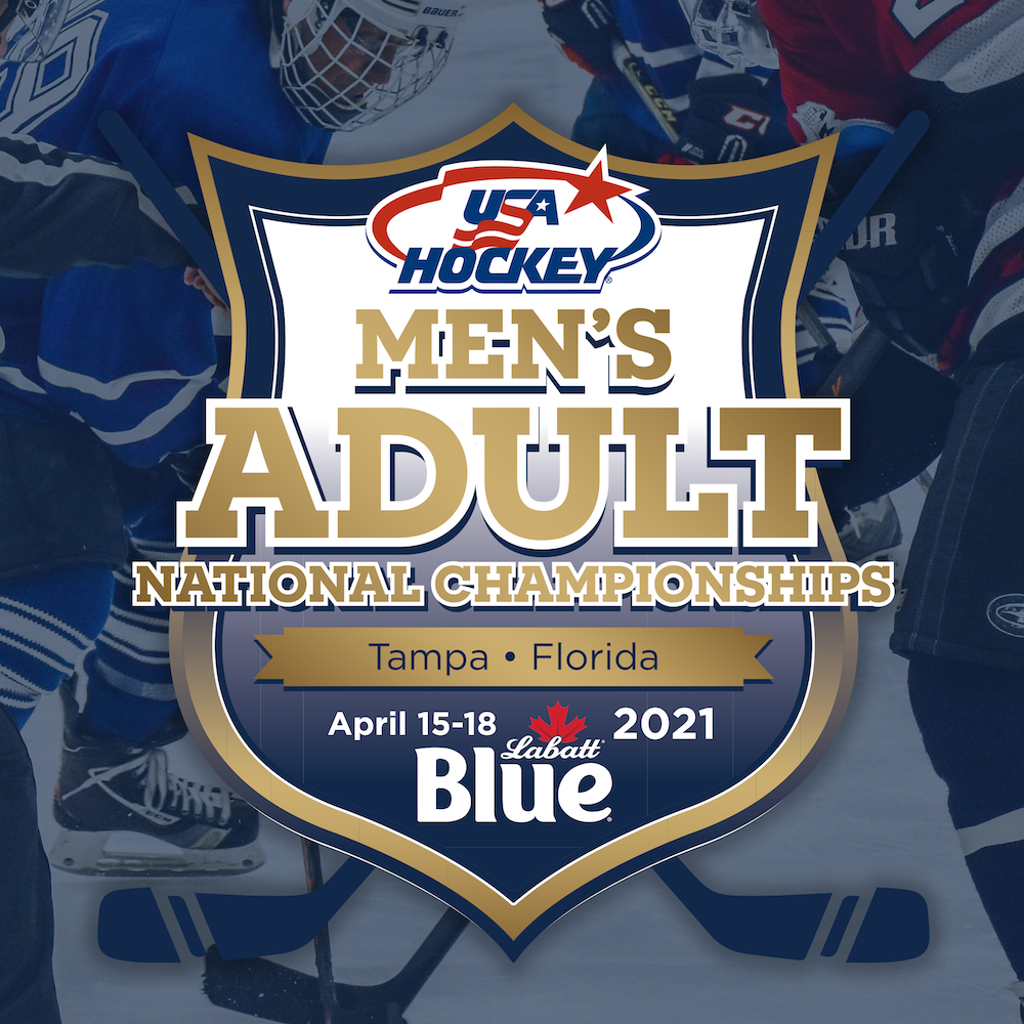