As coaches, it's important to realize the opportunity to develop quality young people

In hockey, the term “character” is defined in players who are willing to backcheck tenaciously, win one-on-one battles or be the first person into the corner to retrieve the puck. In the heat of a game, you’ll often hear coaches praising these glorious virtues.

As coaches, it’s crucial to also develop quality characteristics of the young people they are so influential to.

“On the sports side, it’s competitiveness, selflessness and a team-first type mentality, resilient, disciplined, motivated, all those words we like,” USA Hockey Northern Plains District Coach-in-Chief David Hoff said. “But I also think it’s so important to develop the people side of it too. Those qualities like respect, honesty and integrity; maybe not as easy to see in a sports setting, but we have a great opportunity to develop those traits.”

Character Is Also a Development Skill

Coaches have a lot to think about when it comes to developing players, from designing the perfect practice plan to scheduling games and off-ice activities and beyond. Hoff, who serves as the head coach of the U.S. National Sled Hockey Team, said that it’s important to realize the opportunity to develop quality young people.

“I think too often we get caught up in all the things we need to do, we need to fix this or that,” Hoff said. “The biggest part is that we recognize the opportunity we have to do it. At that age it’s so important we develop the person.”

Coaches also need to remember that like any technique or skill, quality characteristics take time to develop, too.

“There’s not going to be a 12- or 13-year-old who’s perfect in those areas, but they are somewhere on that development continuum and they can show good qualities or progress in those areas,” Hoff said.

Just like a coach sets expectations for a team, they also need to set standards for the type of person they are trying to develop.

“Having expectations and taking the time to have conversations with kids, I think that’s so important in today’s world that we sit down and talk to these players, because this is a world where everyone is so busy – and parents are busier than they’ve ever been. However it is important to have conversations specific to that player – what are the areas we can talk about with that player and person, of trying to grow and get better.”

Hoff, who is also a high school teacher, brings weekly themes to his team. For younger kids, pick qualities or characteristics that are important and show them how they can get better at that age and, just like teaching a lesson in the classroom, reinforce it more than a single time or way.

“I think it sticks with kids if we can bring it up more than once. So maybe we bring it up at Tuesday’s practice but can we talk about it on Thursday and again on Saturday. It doesn’t have to be a long period of time but we have such a great opportunity to do it. I think sometimes we miss those because we’re worried about a power play or we’re worried about other things,” Hoff said.

Coaches also have to practice what they preach.

“I don’t think we should expect anything from a 12-year-old that we don’t expect of ourselves,” Hoff said. “I think that’s really important. Kids are the first ones, they see, so we have to be really aware of that part of it.” 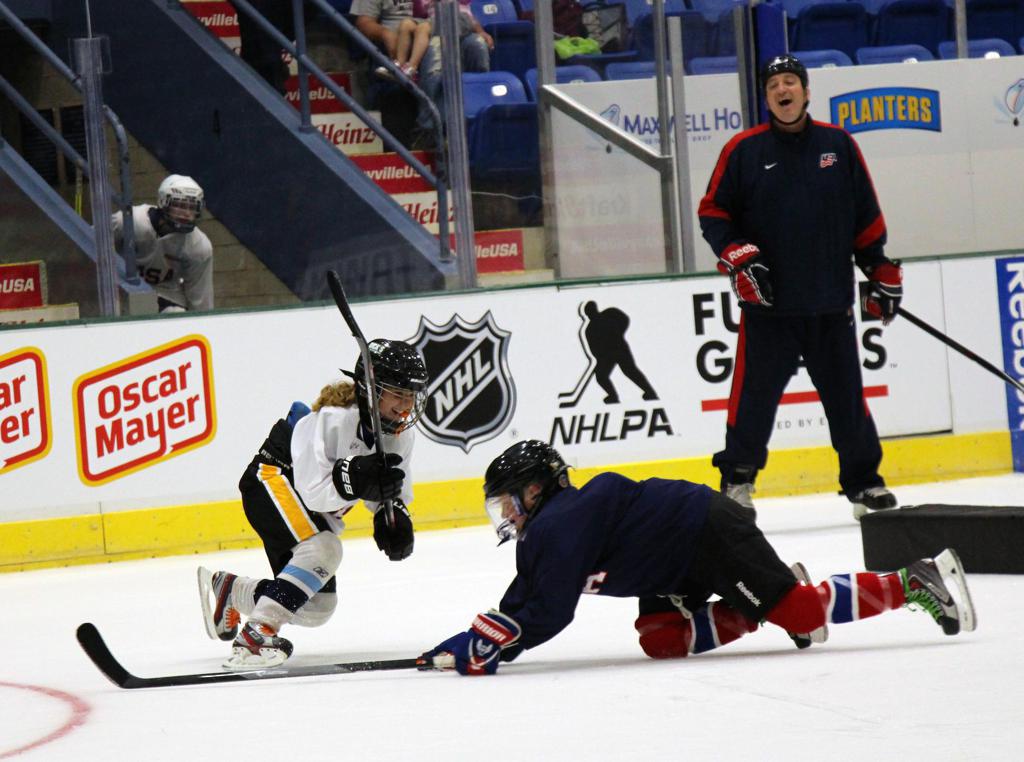 The best way to build character people is in a positive atmosphere. This is where a coach can implement the culture of the team. As a math teacher, Hoff has plenty of experience in getting buy-in from kids who are less than thrilled to be in his classroom.

“They either love [math] or they hate it, but, to me, my job is creating an environment where people want to be. I don’t care if it’s as a teacher or if it’s as a coach,” Hoff said. “That’s the beginning of the culture part – you create some place that people want to be, that these kids want to be and from there you have these qualities you want to incorporate.”

For youth sports, it’s all about having fun. If kids are enjoying their time, they are engaged and that builds trust and coaches can go from there.

“To me it’s about fun, it’s about competitiveness, it’s about challenging them,” Hoff said. “If they are there with the right attitude and want to be there, then you have a chance. You create an environment where everyone feels like they’re part of it.

As they get older, coaches can hand the reins over to the players a little more and let them guide the culture of the team.

Hockey players gravitate to each other and friendships are formed before, during and after practices and games. However, coaches can also implement team-building exercises in dryland or off-ice settings to build even stronger bonds.

“Maybe it’s off-ice and putting kids in a different situation where there’s an exercise where they have to work together,” Hoff said. “You can create some exercises or games or activities that really level the playing field.”

Coaches can divide teams equally or move players around that tend to buddy up away from each other and partner them with players with less athletic ability.

“We learn to realize that if there are six people on the team, everyone is a part of it and they learn to count on every person,” Hoff added.

At the end of the day, Hoff said to take stock and remember why you’re coaching and leave a lasting impact on the next generation.

“Sometimes we get caught up because it’s fun to win and you can get caught up in the emotions, but really what better opportunity do we have in today’s world to develop young kids and really have a positive effect on them?” 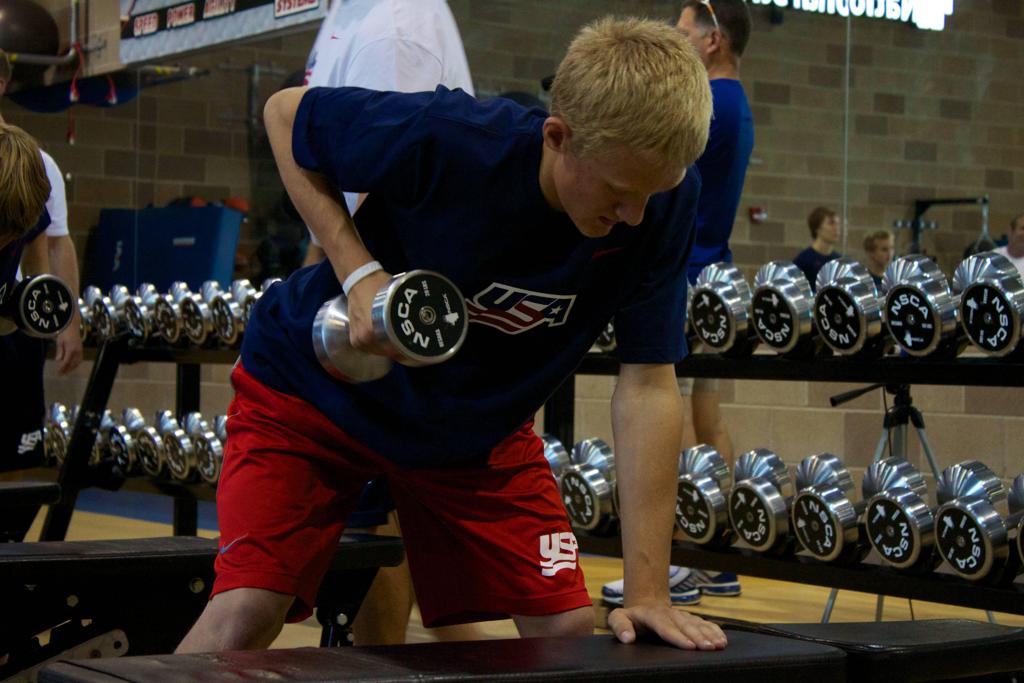