Fans tuning into National Hockey League games throughout the past week may have noticed something different about the skates being worn by some of the league’s most notable players, including Patrick Kane, Jordan Greenway and others.

The difference was a custom Bauer skate celebrating the accomplishments and life of Willie O’Ree, the league’s first Black player. The initiative was a collaboration with the NHL and is an extension of Bauer Hockey’s commitment to making hockey more diverse and inclusive.

Built as part of the skate’s boot, the design features an image of O’Ree and inspirational phrases related to the movement for equality. 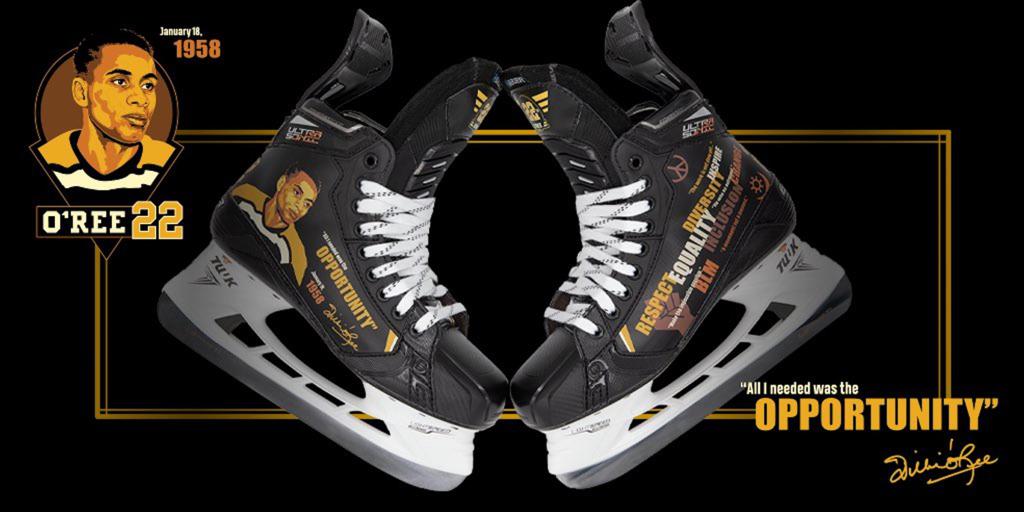 American forward J.T. Brown was part of the group charged with the inspiration and design of the custom skates and he was honored to be part of the effort from the very beginning.

“When I was first asked to be involved, it was an obvious yes,” said Brown, who represented the U.S. at the 2012 IIHF Men's World Championship. “Willie has done so much for young kids and continues to do stuff every year as an ambassador for the game. It was a no-brainer to want to be a part of something like this.”

Brown also noted that he hoped the initiative was creating new ideas for athletes looking to use their platform to inspire positive change.

“We’re moving in the right direction and I think we’ve started to see that recently. We’ve had a lot of white and minority players speaking out on the issues going on. This was another way for everyone to come together. I know everybody has their own way of doing things. Not everyone is vocal and not everyone wants to be on Twitter speaking about these things, but this is another cool way for people to not only support Willie, but also the cause, and opens up the door to the ways players can use their platforms.” 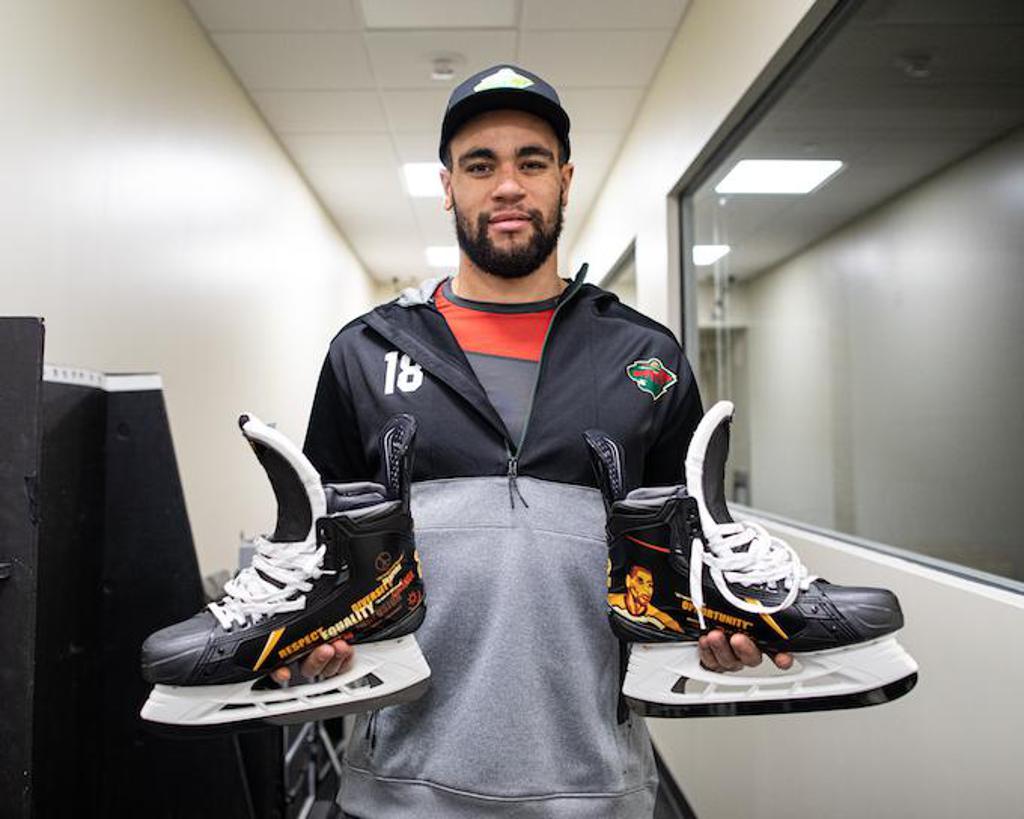 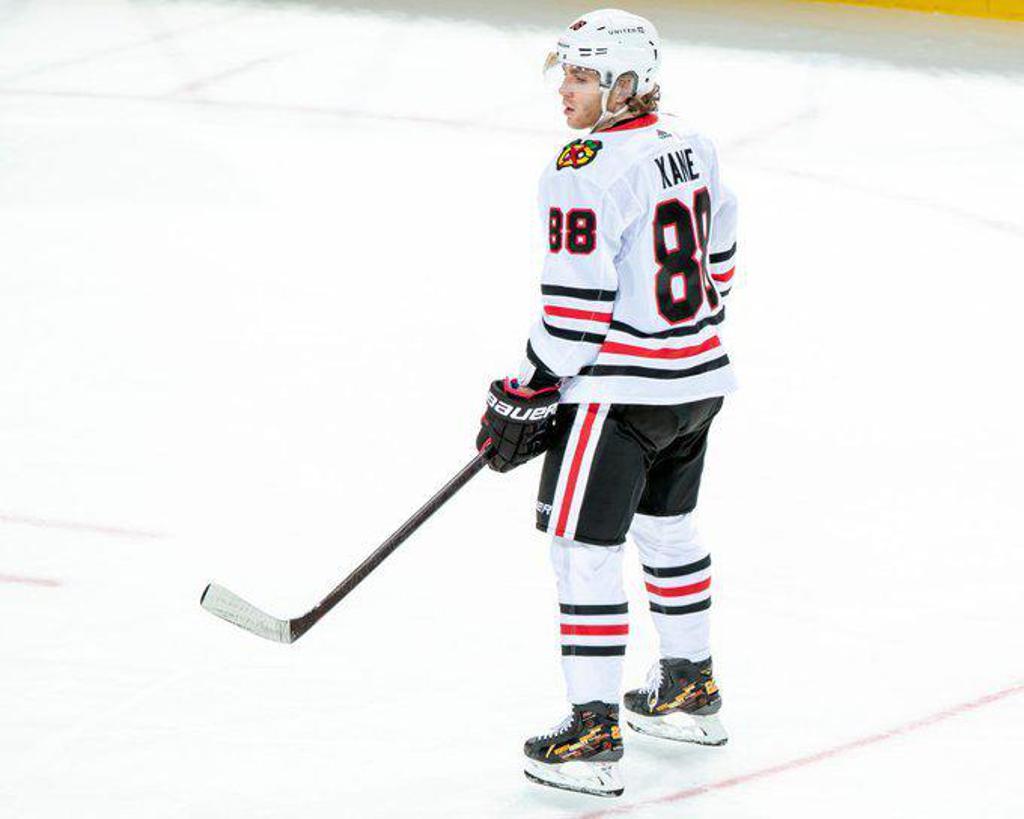 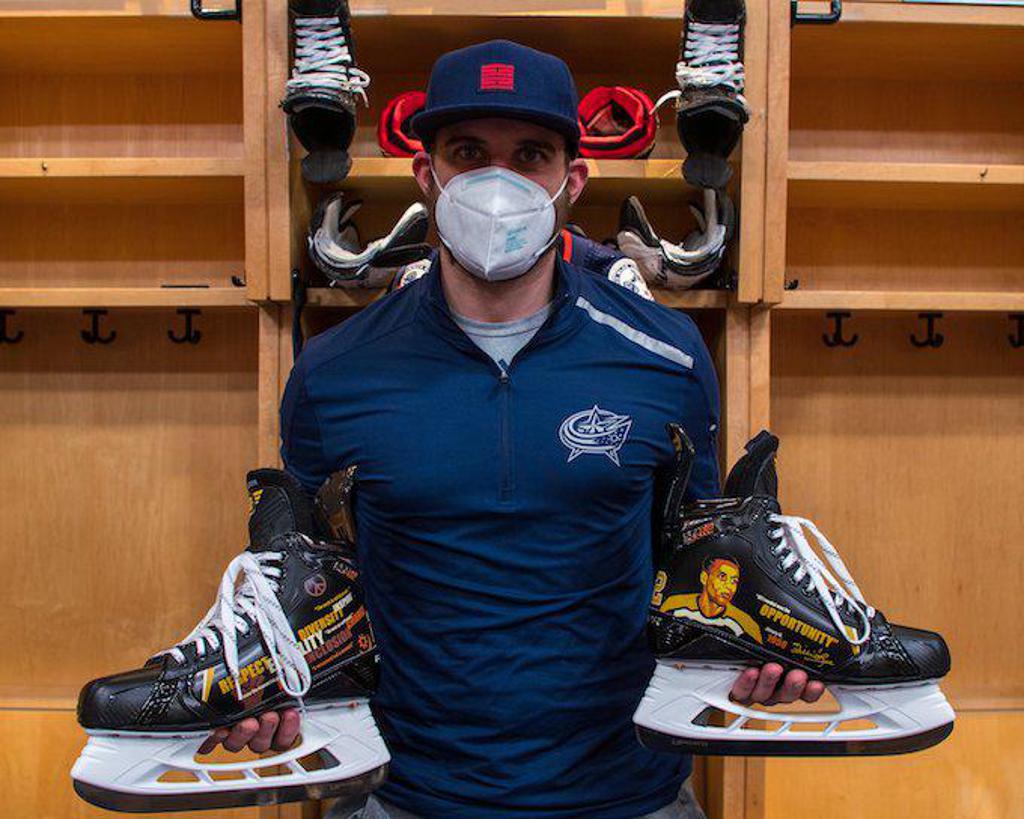 “It’s such an honor for the Bauer team to play a role in highlighting this historic milestone and elevating the voices of our athletes. It’s a recognition of the barriers Willie O’Ree broke down in 1958, as well as his life of service as one of the best ambassadors our game has ever seen,” said Ed Kinnaly, CEO of Peak Achievement Athletics, which owns Bauer Hockey. “On and off the ice, Willie’s contributions have helped grow our game and make it even more inclusive and welcoming for everyone.”

Among the Bauer athletes recently donning the skates was Columbus Blue Jackets captain Nick Foligno, who has played for Team USA on multiple occasions at the IIHF Men's World Championship. When asked about his decision to wear the skates, he emphasized welcoming more people to hockey using Willie’s accomplishments.

“I think it can help bring light to Willie’s amazing story and lead to welcoming more people of all backgrounds to our game. We’re so thankful to Willie for all that he’s done to make hockey better and more inclusive, and to honor his legacy through these skates is an awesome idea and one I’m really proud to be a part of.”

Kim Davis, NHL senior executive vice president of social impact, growth initiatives, and legislative affairs, echoed the importance of making intentional efforts to recognize the past while looking to the future.

“Through the creation of these special skates to honor Willie O’Ree, Bauer Hockey is powerfully representing the inclusive values that make our game and our world better,” said Davis, “We are proud to have worked with Bauer on this project, which adds to the month-long celebration of Black History while also demonstrating our belief that inclusion is a year-round sport – by using the skates to raise money for ongoing grassroots diversity and inclusion efforts in hockey.”

The game-worn skates will be auctioned through the NHL’s auction program, and Bauer’s commemorative O’Ree skate t-shirts are available at BAUER.com. All proceeds will benefit the Black Girl Hockey Club (BGHC), a non-profit dedicated to uniting Black women in the hockey community and making hockey even more welcoming.

There’s no doubting that initiatives like this continue to be important steps in making hockey more welcoming for all.